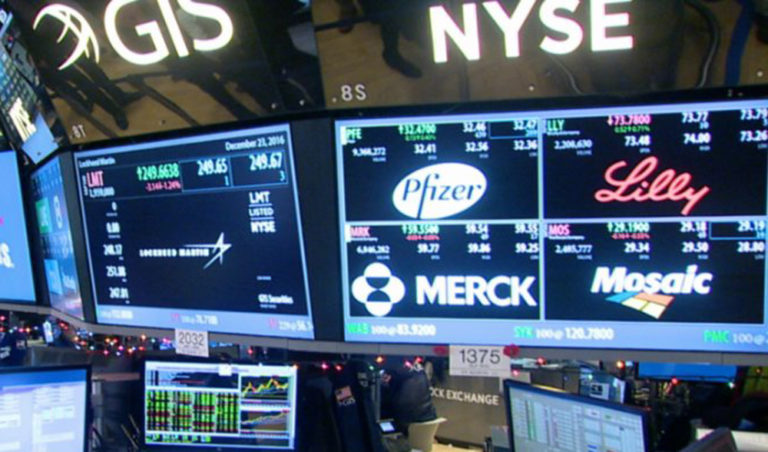 Over the past couple of decades, I’ve felt a growing uneasiness about the relationship between psychology and business. The new authority in behavioral science involves a merging of biopsychology, pharmacology, medicine, and the insurance industry. The time has come for more thoughtful conversation about the potential dangers of this alliance.

As the fields of counseling, psychotherapy, and biopsychiatry have increasingly become profit-driven, I’ve grown more concerned about the market interests of these disciplines. It’s worth asking if the narratives they use for assessing behavior are potentially self-serving to business interests in ways that could hurt those in need.

Opinions on the sources behind human behavior have gone through a relatively recent social revolution. The two most prominent narratives for understanding human behavior are nurture (social context) and nature (genes and brain chemistry). Consider a simple overview of these two sources.

For many years, social context has supplied the main narrative for understanding personal behavior. The roles of parents and other significant adults or life-altering circumstances explain most of your current thoughts, attitudes, emotions and behaviors. You are the product of social context. Focus in this narrative looks at how you were hurt or helped by others. Were you deprived of nurture as a child? The things done to you or withheld from you, explain you. For many years, this has been the dominant assumption behind most psychotherapy. Words like “wounded,” ”dysfunctional,” and “co-dependent” became stock vocabulary for the psychiatrist.

The nurture assumption also defined the primary objectives for helping wounded people heal. The path to healing focused on rebuilding self-esteem through therapy. Over time therapeutic psychology highly influenced public education so that teachers had to add building self-esteem to their educational agenda. Early on in this narrative, the person who saw a psychiatrist bore a social stigma for needing a “shrink.” But it soon became fashionable to go to therapy to see your personal therapist/psychiatrist. In social and behavioral sciences, therapeutic psychology occupied the authoritative seat in helping people with life issues. But the recent emergence of biopsycholgy and pharmacotherapy dethroned therapeutic psychology.

Advancements in science (particularly in genetics and neuroscience) gave way to new conclusions about human behavior. Scientific discoveries led researchers to conclude that our lives are largely shaped by genetic physical conditions and brain chemistry. This narrative is offered as the most objective explanation for emotions and behaviors and gave rise to the discipline of biopsychiatry. It also shifted the source for diagnosis and cure toward medical professionals. As progress was made in these fields a new leader took a seat at the table: pharmacotherapy. This led to a kind of wedding between big business pharmacology, the insurance industry, and biopsychology.

Without denying the effects of social context, biopsychiatry appears to offer the hard scientific conclusions as a reigning narrative for the sources and cures to human behavior. And, since sources to behavior trace to your body and brain, medical prescriptions (it’s postulated) offer the most objective solutions. It’s now accepted dogma that neuro-chemical deficiencies explain a host of personal problems ranging from depression and anxiety to learning deficiencies.

The primary example of the influence of biopsychiatry is the exponential increase in depression and anxiety diagnoses and the prescription of medications for alleviating them. Treatment of depression in outpatient services increased by 300% toward the end of the 20th century. Antidepressant medications have become the largest selling prescription drugs in America. During the 1990s, spending increased by 600% exceeding 7 billion dollars annually by the year 2000. Estimates now indicate that major depression afflicts 10-12% of Americans. A disconcerting by-product has been an inability to distinguish biologically based depression from normal sadness.

Until recently, nurture has provided the dominant narrative and therapeutic psychiatry has been the authoritative discipline for helping people understand their behavior. But relatively recent breakthroughs in science and medicine shifted mainstream opinion toward nature as the new reigning narrative for explaining behavior.

The new authority in behavioral science is now a big business merger of biopsychology, pharmacology, medicine, and the insurance industry. But the merging of big business and behavioral research is a slippery and potentially harmful arrangement. If profit-driven interests occupy a controlling piece of the narrative, the losers in this arrangement will likely be counselees and patients. I realize that this is not easily solved but it ought to be an issue receiving more focus and discussion.

Human beings are more complicated than narratives of nurture and nature. Each dimension offers important considerations but neither should be permitted to exclude the other. More objective efforts are also needed in working toward a holistic narrative for helping people to understand themselves and their problems.

An additional discipline should also be invited to the table. The discipline of theology offers a wider perspective because it reinforces the fact that God created humans as physical, social, psychological, and spiritual beings. When counseling others, each of these dimensions should be considered. The counselor who respects this view of humanity will be better situated to help those in need. 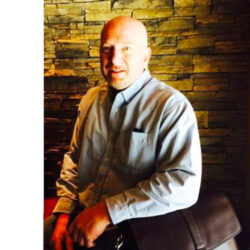 Steve Cornell
For the past 31 years, Steve Cornell has been Senior Pastor at Millersville Bible Church in Millersville, PA. He received his theological training from Citadel Bible College, Philadelphia College of the Bible, Institute for Biblical Studies, Lancaster Bible College, Trinity Evangelical Divinity School (North East extension), and Biblical Theological Seminary. He has been newspaper columnist for 21 years for Sunday News of Lancaster, PA and also writes for Morning Call of Allentown, PA. Steve is a prolific author and speaker and seven time winner of the Amy Writing Award. His daily and weekend radio features are Focus on the Church and Take Five, and his conference ministry includes Sandy Cove, Harvey Cedars, Americas Keswick, Pinebrook, Rumney, etc. Follow him on Twitter at @thinkpoint.