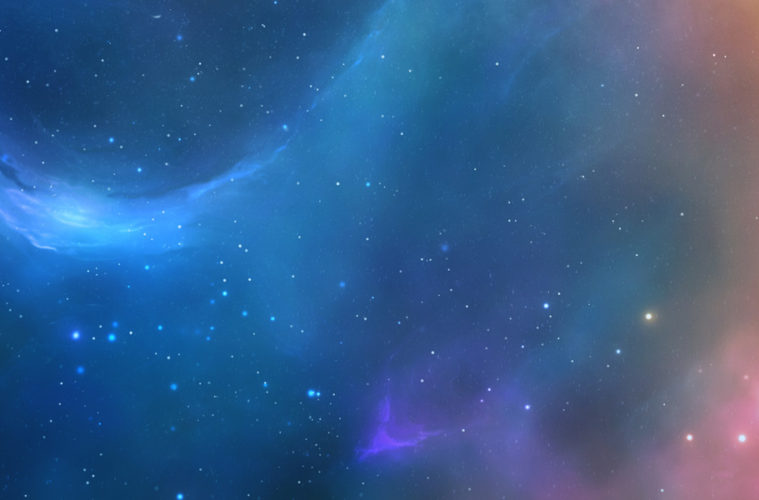 “Why are some people drawn to origin narratives like in Genesis, and others to the scientific story?”

This question, raised in a series of articles from The New York Times, is only necessary, of course, if one accepts a false assumption about what faith and science are meant to contribute. The narrative of Genesis offers an historical account of how the universe began. But there is no scientific story to explain how the universe came into existence. The Big Bang theory is used to explain arrangements of matter but it does not necessarily conflict with what we find in Genesis.

The discipline of science cannot offer conclusions about ultimate origins. Science can describe in fascinating detail matters within the universe. Science can speak of purposes related to adaptability and survival in the physical world. Yet it is blatantly dishonest to suggest that science has conclusively proven that nothing beyond nature could have any conceivable relevance to what happens in nature.

The dominant view of public education suggests that the physical world is a self-contained system of impersonal natural laws without any outside involvement from a God or a Creator. But students should not be taught that this view is based on scientific research. When teachers suggest that the science of evolution leads to the philosophy of naturalism, they give students the misleading impression that the science of evolution offers more than it is capable of telling us.

This is a primary error in the propaganda of popular atheists like Richard Dawkins and Sam Harris. They suggest (often with an air of patronizing arrogance) that if you choose to believe in God or the soul or immaterial beings; if you desire to believe in transcendent values; intrinsic meaning or mystery; if you believe in the supernatural and the spiritual, you’re on your own. You won’t have science to back you up because science has freed us of these ideas much like adults no longer believe in Santa Claus. But these men should know better than to make such unsubstantiated claims.

Let’s teach our young people to recognize that a professor or author who suggests that science can prescribe truth on these matters has left the discipline of science and turned to philosophy or a form of religion.

And let’s also encourage church leaders not to speak carelessly on matters of science. I’ve heard plenty of religious leaders suggest that evolution is an enemy of God and contradicts the account of creation. This is a careless statement because it fails to distinguish the actual science of evolution from the philosophy or worldview of evolution being used to explain ultimate origins.

Church leaders must be careful not to make the Genesis account say more than it intended. For example, the Bible does not require belief in a certain age for the earth and the church should not make such an issue a test of orthodoxy. Church leaders are sometimes as disrespectful as condescending atheists. We need church leaders and science teachers that exemplify mutual respect and who serve their students well by distinguishing the fields of faith and science.

While truth about ultimate origins cannot be resolved in scientific labs, faith offers a different kind of evidence on this important subject. A helpful line from Scripture states that, “every house is built by someone, but God is the builder of everything” (Hebrews 3:4).

So the science of evolution is not meant to offer a “story” that parallels the biblical account of creation. It’s not that scientists cannot postulate on the subject based on assumptions or patterns. They can do this in the same way that the science of intelligent design postulates origins based on design.

I think it would be better to ask whether the idea that the material universe is all there is, was, or ever will be is a more rational conclusion than believing in an intelligent being who created the world.