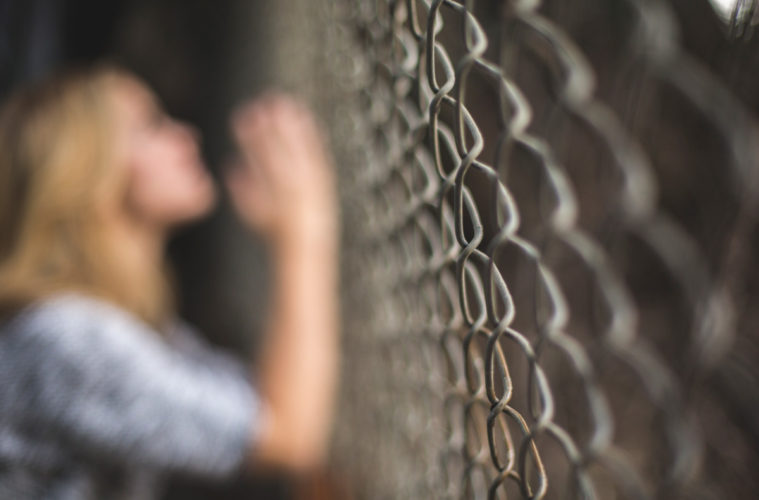 Why Guilt May Be Holding You Back

When I was growing up I remember watching Pinocchio and seeing little Jiminy Cricket talk about letting your conscience be your guide. Throughout the film we saw Pinocchio make bad choices and learn about consequences. While in the story we saw a progression of learning about right and wrong, we also saw that often Pinocchio didn’t always choose the right thing. He lacked the ability to see the long term affects of his bad decisions.

Why do I bring this up?

Whenever I think about guilt, I think about how it is typically the result of our “conscience” which is influenced by many factors. While the movie above is in no way accurate, it does bring up a very good point. The conscience is something that is developed over time and is influenced by the people we have in our lives, the experiences we have, and by what we accept as the values that we live by.

So why may guilt be holding you back?

One of the many influences I had while growing up was heavy involvement in studying the Bible. The Bible is full of many lessons, instructions, rules, and the general overview of how a Christian should live their life. However, we as people are still left to interpret some aspects of the Bible. I recall reading the verses in Romans 14:19-23 that instruct us about matters of conscience. In reading these verses it seems that if we feel guilty we shouldn’t do something because it is sinful to us, or if it will cause others to stumble, right? I used to get stuck right there. I mean if I feel guilty it’s wrong, right?

The answer is yes and no.

Have you ever felt irrational guilt? Is it sinful to eat simply because you have guilt if you eat anything at all? Is it rational and appropriate to have guilt because you were the only survivor in a tragedy? Is it not sinful to have an affair because you don’t feel guilt?

So is the feeling of guilt the ultimate indicator of right or wrong?

I believe, based on the examples above and many others, the answer is no. I’ve sat with people who have so much guilt over things they should not. Their guilt was in no way connected to sin or causing someone else to sin. In fact, if anything their guilt was keeping them from being productive:

-Sitting with the 16 year old who is starving to death and heading toward being hospitalized from lack of nutrition who feels guilty if she eats anything.

-Talking with a victim of sexual abuse who feels guilty because they should have known how to keep it from happening and believing somehow they caused it.

-Working with a discouraged person who was bullied into taking the blame for someone else’s wrong behaviors and continues to carry the guilt that someone else should be carrying.

So how do we discern what is the feeling of guilt versus what is true guilt that would be sin if we do it anyway?

First, let me explain the psychological explanation for the development of guilt.

Often, guilt is one of the emotions that we learn about while we are growing up. In fact, according to Erikson’s Psychosocial Stages of Development we begin to feel guilt around age 3-5, and at the other end of the spectrum of this phase is developing initiative. So if we are often bombarded with feelings of guilt it may relate back to some of the things that happened during this stage of development.

Have you met people who allow guilt to keep them from getting out of their comfort zone? Have you witnessed those who don’t take the initiative because they feel guilty about something? Know anyone constantly apologizing when they’ve done nothing wrong? Do they have an enormous since of guilt but cannot pinpoint why? Guilt is an emotion. Emotions aren’t right or wrong. They are indicators but they do not always directly relate to right or wrong. What we choose to do is what is right or wrong. We may not feel guilty if we cheat, but we know if we get caught we will fail. Therefore, despite the lack of guilt, cheating is wrong. Just like Pinocchio if we choose to go purely on our own wants and desires we will be steered wrong every time. This is true when we allow guilt to run our decisions instead of trying to decide if guilt is rooted in reality or is it based in something irrational. If I feel guilty for eating a salad with salad dressing and I haven’t eaten in two days is that guilt realistic? If I don’t feel guilty for having an affair is that rooted in reality? The answer to both is no. We must check what moral or belief is at the core of our feelings, and then decide if feeling guilty about something means we need to make a change. In contrast, if we don’t feel guilty about something but we should that does not make it okay. This is why having a set of morals outside of ourselves is important. It can give us something more concrete against which to measure our feelings.

If you are someone who feels guilty a lot I hope that you will begin to examine what is causing that guilt and question whether or not it is keeping you from productivity. I believe one of Satan’s most powerful tools is to turn our feelings and beliefs against us in a way to make us unproductive and keep us from achieving our full potential. If you are struggling with guilt about something and are unclear if it is something you should truly feel guilty about, I urge you to talk to others and see if they share your perspective.

Listening to our consciences is good but weighing our feelings and beliefs with truth and reality are equally important. Next time you are struggling with guilt I hope you will take time to examine its origins and see if it is something you should truly feel guilty about.