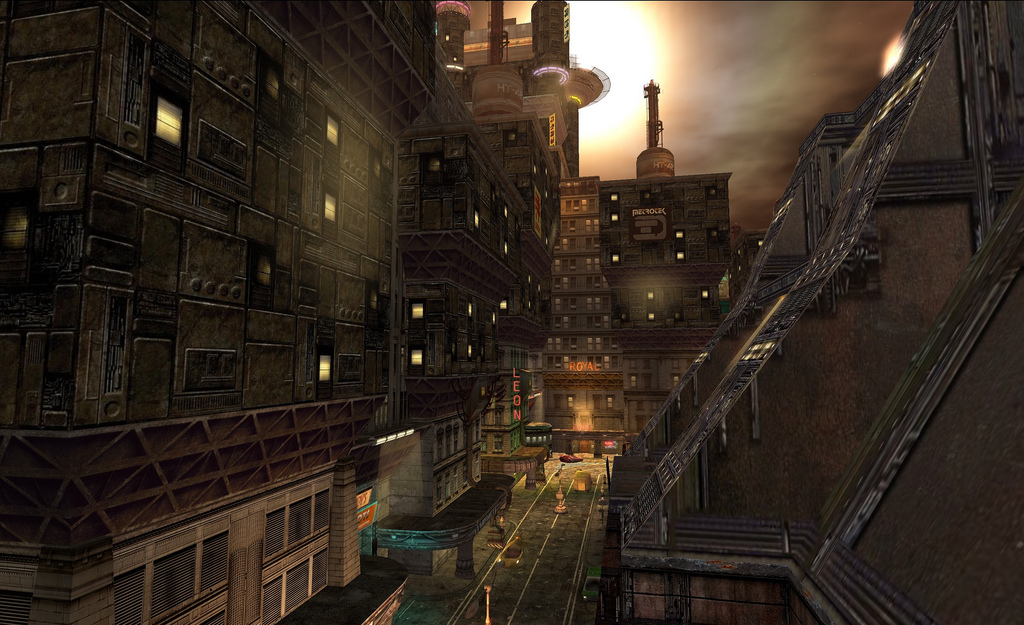 It is 2030 C.E., and the Men’s Rights Activists have finally won. Gender equality has been established throughout the land. Men now make up an overwhelming majority of public school teachers and nurses, 72% and 53% respectively. Buffy the Vampire Slayer is being rebooted to include an all-male cast starring Rob Lowe as Buddy. It’s 2030, and do you know what happened to all of those English Departments run by Feminazis? That’s right, they have been replaced by live-tweets of #MadMen, #BreakingBad, and #SonsOfAnarchy.

It’s 2030, and churches no longer meet in buildings meant to cater to your grandma. Instead, the NFL decided to play only on Fridays and Saturdays while congregations meet only in professional football stadiums. It’s 2030 and #GamerGate has been elected President by a landslide. It is now illegal for women to hold a job that pays more than $3.00 an hour.

It’s 2030, and “Actually, it’s about ethics in gaming journalism” is now the national anthem.

It’s 2030, and no one will ever hear the music of Alanis Morrissette ever again. Ever. Again.

It’s 2030, and every young woman over the age of 22 who calls herself a feminist will have the word “Misandrist” stamped into her forehead. Also, any man who calls himself a feminist receives a $2 fine plus “Traitor” tattooed on his gluteus maximus.

It’s 2030, and a random committee just struck out the words “Misogyny” and “sexism” from Webster’s Dictionary since these weren’t actual things to begin with.

It’s 2030, and every man is an egalitarian. It’s the MRA and The Hunger Games is the name of the most popular brand of microwaveable TV dinners.

It’s 2030 and the U.S. dollar bill has been replaced with Man Points. This will be our Men’s Rights Activist future, and it is a glorious one.

It’s 2050 and Feminism Has Finally Won by Mallory Ortberg

It’s 2069 and the Complementarians Have Finally Lost by EphphaThinker