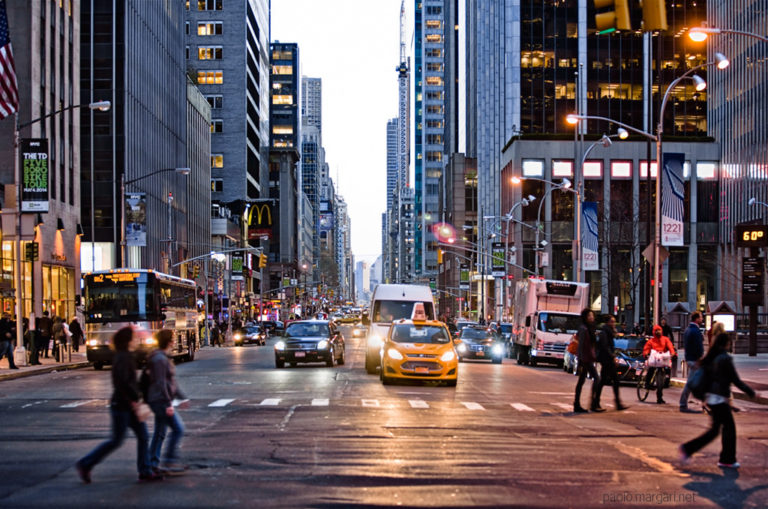 You’re No Better Than They Are

Over the past few years, I have learned a lot. It was honestly never my intention to become a theological geek, but I seem to be solidly on this path.

I have experienced the stage where I want to correct everyone—explain the nuances of different theological positions and weigh in on all theological topics, from end times to the gifts. Honestly, if it were not for the numerous Twitter accounts I have activated and deactivated, my friends and family would have exiled me.

One of the purest things I have learned is, “Simple faith is a treasure.” A faith that banks it all on Christ, a faith that does not give a damn about post mil versus rapture, credo versus peado, etc. A faith that says, whatever tomorrow holds, I know Christ holds fast to me!

Do not get me wrong. Study the Bible, engage in topics, dig into Scripture, please do. What I am saying is, please do not lose the laser focus on Christ as you pursue the intellectual. It’s almost to the point now, where if I say, “God loves you! His Son died for you, taking your sins away. Praise Him!” people will get mad because one did not explain the finer points of obedience after that comment. (Translation: One did not explain how sanctification plays out post justification. There are two kinds of righteousness, and we must talk about the third use.)

I type all this to say that we are no better than they are. We use phrases like, “They’re babes in Christ,” as an insult rather than an accurate term to describe new believers. The people that I know cannot even explain what the Ordo salutis is, or what it means, but they have talked about Christ to more random strangers than many of us veteran Christians. And they are the babes?

Knowing Jesus was an actual guy that lived in the First Century and being able to explain the key doctrines will not save you. Sounds controversial, I know, but it’s true. Faith in God coming as man, taking your sins, and raising from the dead is the lynch pin issue. Not, Can you name all 12 apostles?

I love you all and pray your hope is in a particular man, that lived a perfect life, and shed his blood particularly for you!

“Now I would remind you, brothers, of the gospel I preached to you, which you received, in which you stand, and by which you are being saved, if you hold fast to the word I preached to you—unless you believed in vain. For I delivered to you as of first importance what I also received: that Christ died for our sins in accordance with the Scriptures,that he was buried, that he was raised on the third day in accordance with the Scriptures.”
1 Corinthians 15:1-4

Grace, peace, and mercy to you! 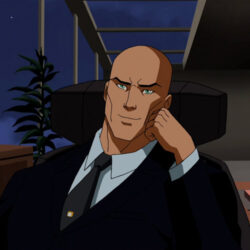 Lex Lutheran
Sinner / Saint at Sinners League
Lex Lutheran, a sinner saved by grace, has studied theology since high school and is actively involved in leadership at his church. Follow him at @Lex_Lutheran.