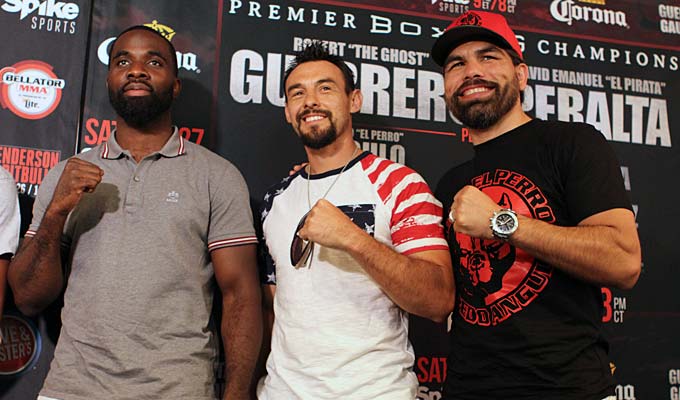 An Interview with “The Ghost” Robert Guerrero

But this story is as much about Casey, Robert’s wife, as it is about him. Robert Guerrero vacated the IBF Super Featherweight title to be with his bride while she battled leukemia.

This interview is a must-listen from Scott McCausey of CD Speak Up.