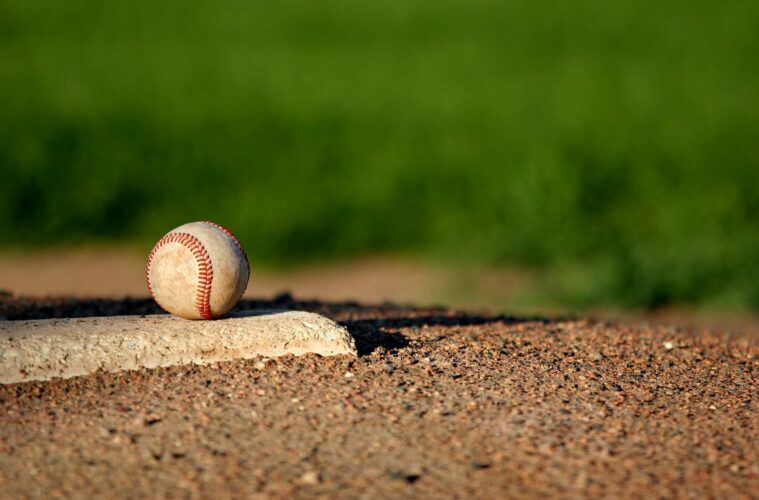 Baseball’s Christian Heroes with Del Duduit on Speak UP! 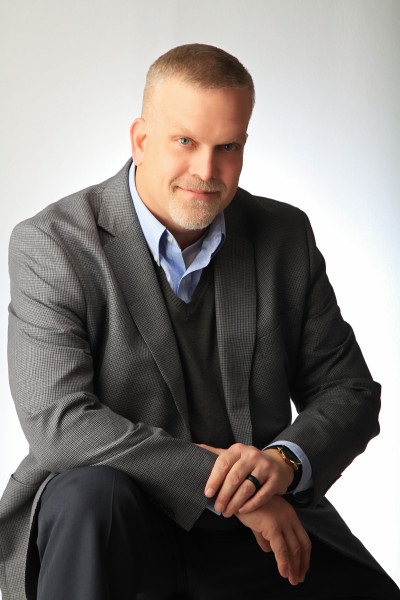 is a life-long resident of the Southern Ohio area and an award-winning writer. As a sports writer, he won two Associated Press awards for columns. As a broadcaster and news director, he received an award from the Ohio News Network. In television, Del earned a sales award from the WB Network.

For the past several years, he’s been a pharmaceutical sales professional. Del’s dabbled in the freelance arena and has many articles published in Sports Spectrum—a quarterly magazine dedicated to highlighting Christian athletes. He’s interviewed Andy Pettitte of the New York Yankees and recently spent some time with Andy Dalton of the Cincinnati Bengals.

Del is a contributing writer for OneChristianVoice.com, Sohiovoice.com, and also a guest blogger for Almost an Author, and has been published in The Sports Column as well as ToddStarnes.com and Clubhouse Magazine—a publication of Focus on the Family.

In addition, Del writes for PM Magazine, a quarterly publication that highlights the positive aspects of Southern Ohio, where he lives with his wife Angie. They have raised two godly men, both preachers, and Angie sings and plays piano at Rubyville Community Church.