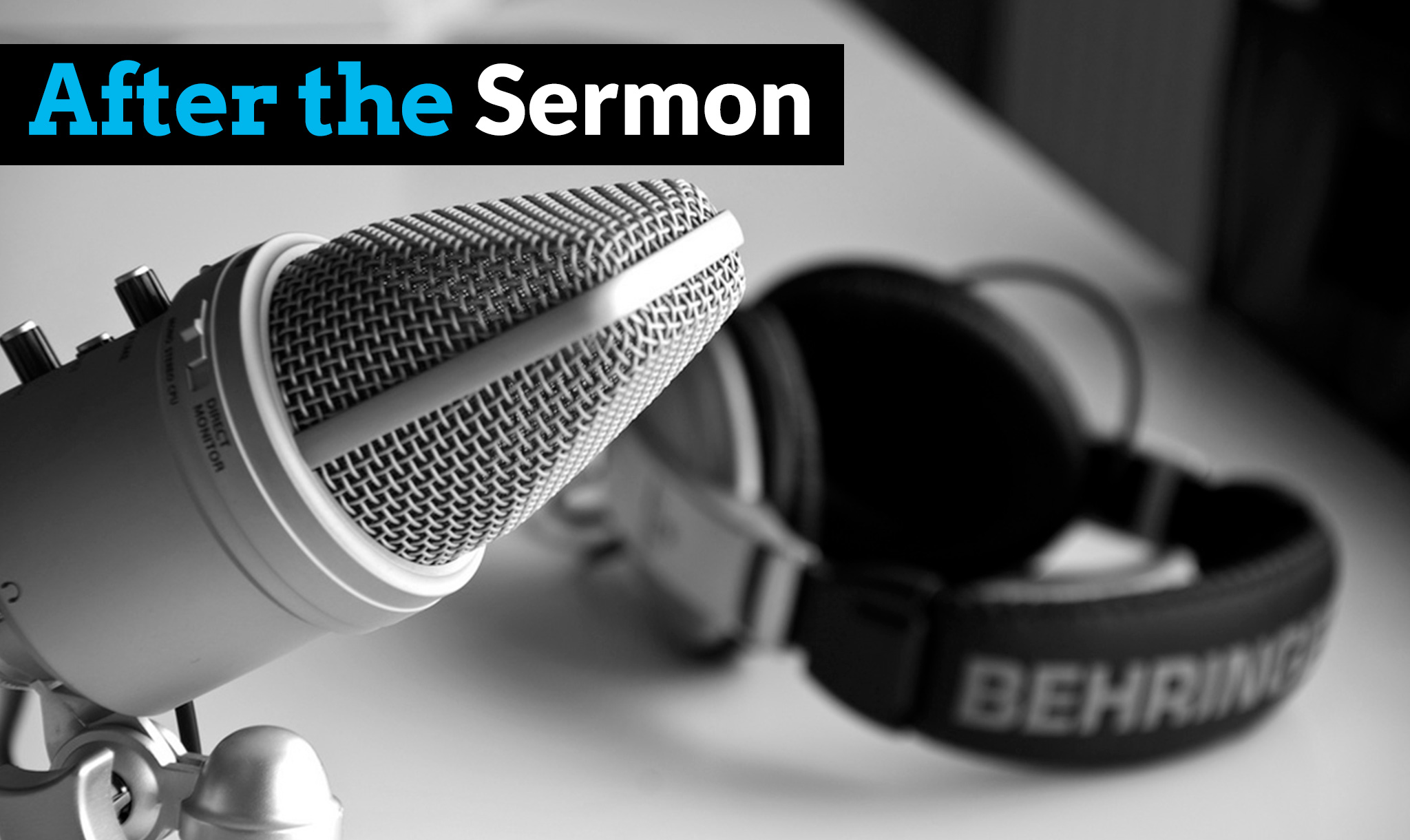 We kick things off in this episode with a quick update from the Iowa Caucuses and highlights from the recent GOP debate. Chris Christie’s commitment to abortion, Jeb’s commitment to Veterans, and Rand Paul’s commitment to justice reform all get featured in our appetizers.

Then we turn to our #Uncredible segment to discuss another side of the #BlackLivesMatter controversy with RJ Garner. Do police lives matter? Is police brutality really a massive issue in our nation? Garner and I hash these things out giving our faithful law enforcement personnel the applause they deserve as the majority faithfully carry out their duties, day in and day out.

Finally, we touch on some exciting things that are coming to After the Sermon. My Super Bowl 50 episode with Scott McCausey on Theology Mixer Radio gets a mention as well as some upcoming interviews with Mike Abendroth and Sydna Masse of Ramah International. We also highlight some upcoming #Uncredible guests. A lot of neat things coming down the pike for After the Sermon.