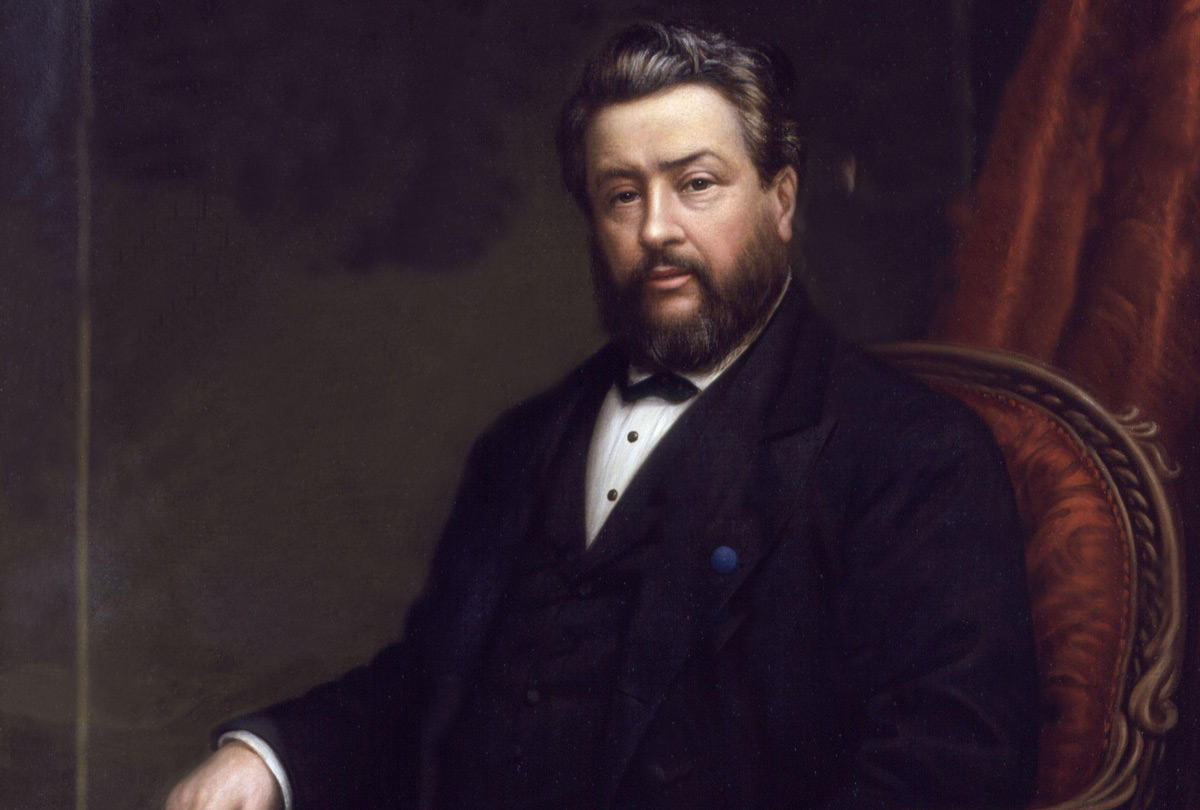 Weeping for Spurgeon: A Time of Unrelenting Misery and Darkness

Why “weeping for Spurgeon?”

Charles Haddon Spurgeon was, and still remains, a very influential preacher, theologian, and pastor who experienced phenomenal success in ministry. However, those who may desire to emulate him in his labors should also be reminded of the enormous cost which accompanied those successes. If we hope to really understand the Prince of Preachers, we have to learn to weep over the sufferings of Charles Spurgeon. Once we have understood his sufferings and difficulties, his sermons and his lectures will take on a whole new light.

At a very young age, Charles Spurgeon became a wildly successful preacher. The year 1856 was a particularly trying one for him, and would also prove to be momentous in many ways for Charles and Susannah. They were joined together in Holy Matrimony on January 8, and gave birth to twins on September 10 (Ray, 31-40). This event was coupled with mounting criticism from the local press.

Many, knowing only that he was very young, was not college trained, and not ordained, jumped to the conclusion that he could not be a qualified minister… (Dallimore, 64)

Mrs. Spurgeon gathered all the defamatory statements and pasted them in a scrapbook, till it finally became a huge volume (Dallimore, 66).

The stress was mounting as the New Park Street building began to demonstrate its inadequacy. Money was spent on expanding the hall but it proved to be too little too late. While the repairs were being done, the congregation grew well beyond the expansion project as people met in Exeter Hall which held 4,500 people. They limped by for a year only to return to Exeter Hall in June 1856 to discover that the hall itself was not large enough to contain the crowds. The church decided to secure the Surrey Gardens Music Hall which could hold upwards of 12,000 people (Bacon, 52-53). On the evening of October 19, 1856, the first service in the hall was to be held. “It was estimated that 12,000 people were inside the vast hall, and 10,000 remained outside unable to get in” (Bacon, 53).

What followed that evening proved to be a brutal turn of events for the young preacher who, up until this point, had seen constant blessing with little signs of it stopping. Dallimore relays the story best:

It seemed an impossible scheme for him to try to use such a place, for although Whitefield had preached to 20,000 and more, that was in the open air, and probably no one in all history had ever reached so immense a crowd indoors… The crowd that gathered exceeded all expectations… Their numbers steadily increased, and when early in the evening the building was opened, they flooded in. They filled every seat, packed the aisles, and crowded the stairways… For the first moments everything proceeded with the decorum of any ordinary Sunday service, and the singing seemed particularly reverent and joyous. But just after Spurgeon began to pray the place was suddenly thrown into consternation. Someone in the gallery shouted, “Fire!” and that was followed by a cry from the ground floor, “The galleries are falling!” Then a third voice was heard, “The whole place is collapsing (Dallimore, 69-70).

In the end, seven people died as the panicked crowd rushed out of the auditorium. Many more were injured. That evening, Mrs. Spurgeon had stayed home with their newborn twin children, Charles and Thomas. Ray recounts her sad perspective of that evening’s events.

“I was dreaming of all sorts of lovely possibilities and pleasures,” says Mrs. Spurgeon, “when I heard a carriage stop at the gate. It was far too early for my husband to come home and I wondered who my unexpected visitor could be. Presently one of the deacons was ushered into the room and I saw at once, from his manner, that something unusual had happened. I besought him to tell me all quickly and he did so… I wanted to be alone, that I might cry to God in this hour of darkness and death! When my beloved was brought home he looked a wreck of his former self, – an hour’s agony of mind had changed his whole appearance and bearing. The night that ensued was one of weeping and waling and indescribable sorrow. He refused to be comforted” (Ray, 41-42).

The impact of the Surrey Gardens Music Hall event on the demeanor of Spurgeon cannot be overstated. In Peter J. Morden’s C.H. Spurgeon and Suffering, he suggests that this event “was probably a significant trigger” for much of Spurgeon’s mental suffering (Morden, 309). Morden relays what these events did to Spurgeon’s thoughts as he describes it as, “being like a ‘case of knives’ cutting his heart ‘in pieces.’ It was a time of unrelenting ‘misery’ and ‘darkness’” (Morden, 309). Morden also relays a particularly telling story given by a fellow pastor and friend of Spurgeon’s, William Williams.

On one occasion he “…mentioned to Spurgeon that he was going to preach on Proverbs 3:33, not knowing that this had been the text his friend had taken on the night of the Surrey Gardens’ tragedy. Spurgeon’s reaction was immediate. He gave a ‘deep sigh’ and his previously bright ‘countenance’ changed before Williams had even finished quoting the verse” (Morden, 309).

The Surrey Gardens Music Hall event, coupled with his recent marriage, the birth of his twin sons, and the critical spotlight that had been placed upon Spurgeon, may have been too much for this one man to handle. It certainly did not stop Spurgeon from preaching, but it would serve as the beginnings of a constant spiritual and mental battle that he would face for much of the rest of his life.

From: Charles Hadden Spurgeon the Preacher by Rev. Jeremy Lundmark