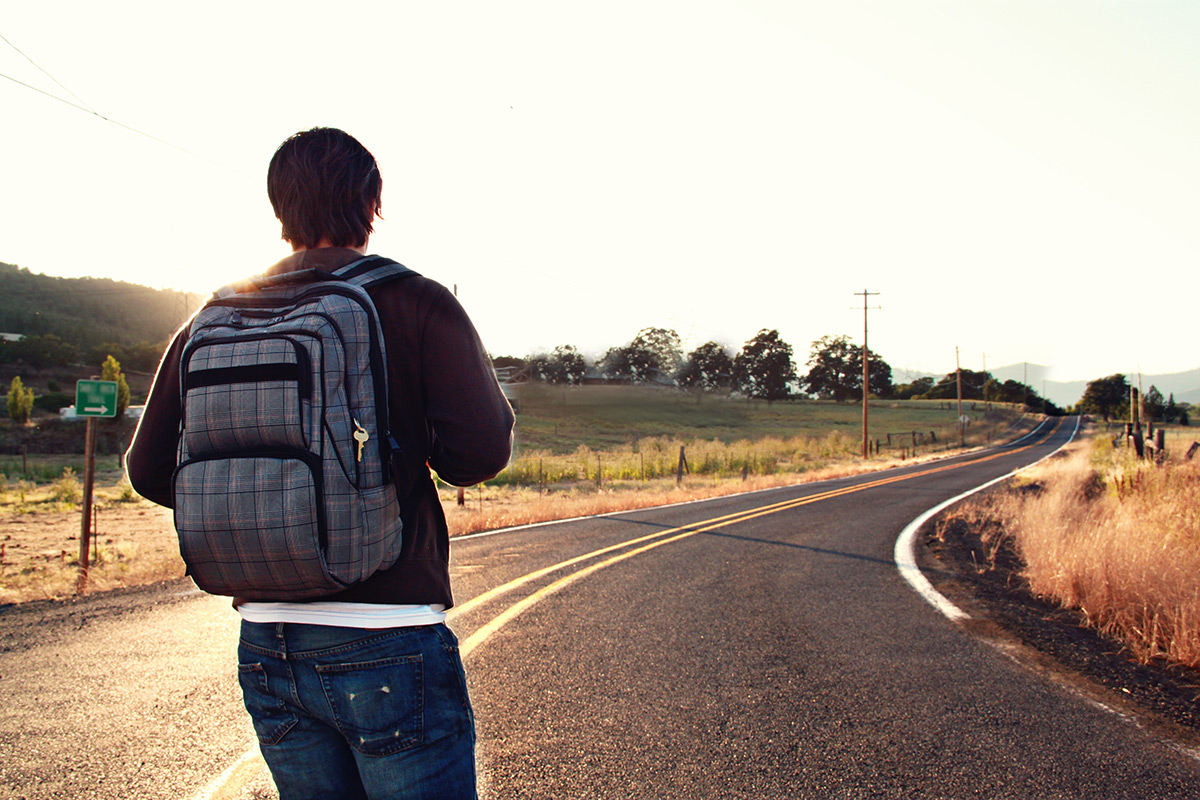 Millennials, Missions, and Making Them Mix

Since writing a book about short-term missions, I’ve learned a lot about its dark side. It harms more than helps the long-term missionaries’ relationships in a country. It gives them more work and more mess to clean up afterward. It inoculates short-termers into thinking they’ve done something when they haven’t made any real impact. It offers a band aid to problems that require long-term thought and work. It feeds into our culture’s demand for experience, novelty, and lack of commitment.

All valid points. I don’t believe, however, it’s time to let the passports expire and give it up just yet. For a lot of reasons, short-term missions, done right, are a very viable means for fostering both world missions and discipleship within the local church. I would love to delve into all those reasons, but that’s a topic for another post. For now, let’s explore one, one which isn’t explored in any literature I’ve seen so far.

I believe there’s a tie between the loss of our Millennial generation of churchgoers and the lack of meaningful mission given to them. That’s not just my personal belief, though I had sensed it before I ever read all of George Barna or Gabe Lyons’ books. If we can join these two things—a generation of people thirsting for empowering work and a world mission field that is suffering from support fatigue and disconnectedness, we could ignite an atomic force for good.

No generation has been so willing and so able to volunteer overseas as the Millennial generation. True, their lust for experience can make the idea of a mission trip more of a one-shot deal before moving on to the next adventure. It would be easy for them to become the very missionaries we don’t want—the ones who are there for their own interest with no long-term plans. Easy, but not necessary.

It’s no coincidence that this is also the generation that is leaving the church by between sixty and seventy percent, with no expectations of returning. They crave hands-on experience and a meaningful work to do. They desire leadership and the chance to use their gifts to help others. They want to be taken seriously in their thoughts and ideas about theology and practice rather than be relegated to the kids’ table in church.

Pair that with a world mission program that struggles to attract younger supporters. Their newsletters don’t work; younger people in churches feel disconnected from them; and “brand loyalty” is no longer a force that glues a younger generation to the programs and people their parents supported.

Disaster on both fronts, or a massive opportunity we’re completely missing?

I’m convinced that we could reverse the trend of young people leaving the church and not supporting missions if we connected the two in a meaningful way.

Currently, however, we reserve short-term missions for the youth or college group, something to experience and then get out of their system. If they feel called by God to become a missionary, great. But otherwise, at least they participated in the evangelical youth rite of passage.

We need not to abolish short-term missions but to rethink them. What if they became not a rite of passage but an integral, seamless part of our discipleship program? A part of church life receiving as much attention (and budget) as children’s ministries or Bible studies? What if the expectation was that no one was ever too old or too young for missions? And what if we began to empower those Millennial traveling world-changers to serve, lead, and use their gifts in this area they already feel passionate about—global good?

Missionaries—this generation doesn’t just want to support you and wish you well. They want to come see what you’re doing for themselves. They want to get their hands in it. Invite them to come. Give them something meaningful to do while they’re there, not a token project, and let them meet people. We may need to change the way we do short term missions—allowing for and encouraging individuals, families, and small friend groups to go and making it easy for them. Having a constant open door for people to come and be put to work will work far better fort the next generation than the outdated big team/big project paradigm.

Churches—shift focus to intergenerational missions. Allow for, encourage, and facilitate groups of all ages to form their own teams and plans. Plan for disciple-making as generations watch one another serve and learn from each other. There is perhaps more disciple-making going on when an older plumber shows a twenty-something how to ensure clean water, and how to serve in sacrificial love, than when they study the Bible together.

I believe that if we taught our young people early (like, from birth) that the church is relevant because they are the church, and it is fulfilling because they fill it with their gifts and ministry, we could reverse the depressing attrition statistics. I believe this generation is also the force long-term missions needs to rebirth itself. Short-term missions, done right, is a perfect vehicle for both to happen.