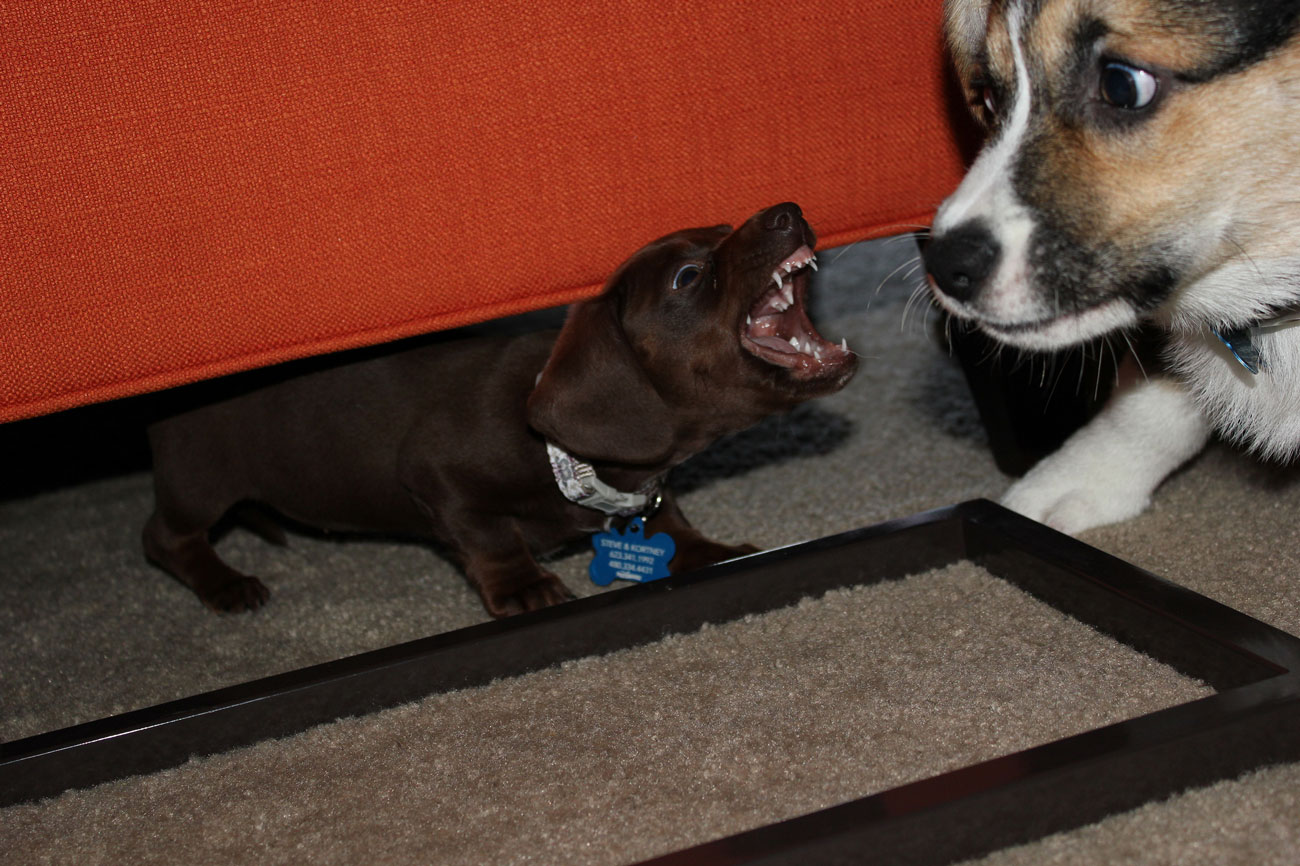 Accept him whose faith is weak, without passing judgment on disputable matters. One man’s faith allows him to eat everything, but another man, whose faith is weak, eats only vegetables. The man who eats everything must not look down on him who does not, and the man who does not eat everything must not condemn the man who does, for God has accepted him. Who are you to judge someone else’s servant? To his own master he stands or falls. And he will stand, for the Lord is able to make him stand.

Don’t cause him to stumble!

We’re often cautioned about, and cautious of, what we do because it might cause our “weaker brother” to stumble. The apostle Paul argues that even though we might have the spiritual and moral freedom to engage in some activity, or to eat or drink something, we shouldn’t do it if it causes our weaker brother (or sister) in Christ to stumble in their life of faith.

If that’s the case, then we shouldn’t indulge our wants at the expense of another believer, particularly a new or struggling believer. But what if the chronically weaker brother is forever controlling the freedom of others? What if this person chooses to use his never-ending weakness to manipulate everyone around him into doing what he wants or thinks you should be doing?

When I was young, there was always someone (usually the “weaker” brother) in the church who felt that it was wrong (very wrong) for a Christian to go to the movies, drink alcohol, smoke, dance, listen to rock music, play cards, and so forth. And if we did so, we were rebuked for being the damnation of the weaker brother.

In this way, religious legalisms have been carefully preserved from one generation to the next. And it often seems that wherever we go, there he is, Brother Weaker, always on the verge of stumbling or just eagerly waiting to restrict everyone else’s freedom. And so he keeps everyone paralyzed and in bondage to his “weakness.”

Paul’s point is still valid for us today. We do need to keep in mind our weaker friends in the faith, but we also need to remind them that they shouldn’t remain weak every day for the rest of their lives. This is the most loving thing we could do, hard though it may be.

Temptations will come to us in many shapes and forms; we need to learn to overcome them. But we also need to develop an understanding of what sin really is and is not. The message may be for some of these weaker ones, “Hey, bro, it’s time to grow up—let’s get stronger together!”

With mutual respect, let’s all come alongside to learn what it means to have true freedom in Christ.