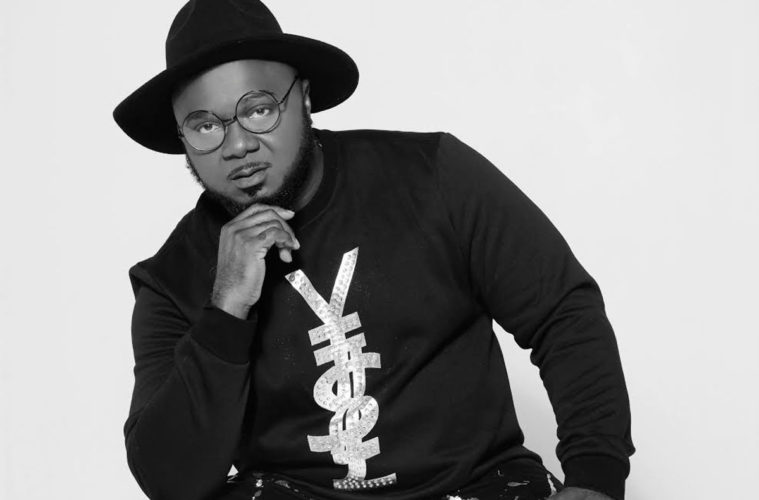 Rahn Anthoni on Speak UP! The Abuse of Special Needs Kids

Urban music dance artist Rahn Anthoni crafts hot hip-hop with an R & B flow that hints at roots in Gospel flavors. In fact, says Anthoni, “I come from a Gospel music background.” His history with inspirational music has helped him develop a positive relationship with the world of song. Music brings him to a high plateau and sheds the day-to-day strife from his life. Anthoni got his first T.V.break when he hosted Starpower on The BET Network!

Rahn Anthoni signed with Tate Music Group releasing his single, Hold On, which gave a lot of his listeners the encouragement to “Hold On” to life. Now, his listeners get a healthy dose of this musical breeze via Anthoni’s master craftsmanship. Anthoni has also been in movies and made a cameo appearence in Good Deed as Rashad. With his own talk show, The Rahn Anthoni Show, he receives over one million views on EOTM TV.

Of his challenges he says, “Music makes me feel free from all my problems that I have each day.” He is glad to pass that feeling along to his fans. “It gives me a getaway and expresses love to all my listeners – including myself.”