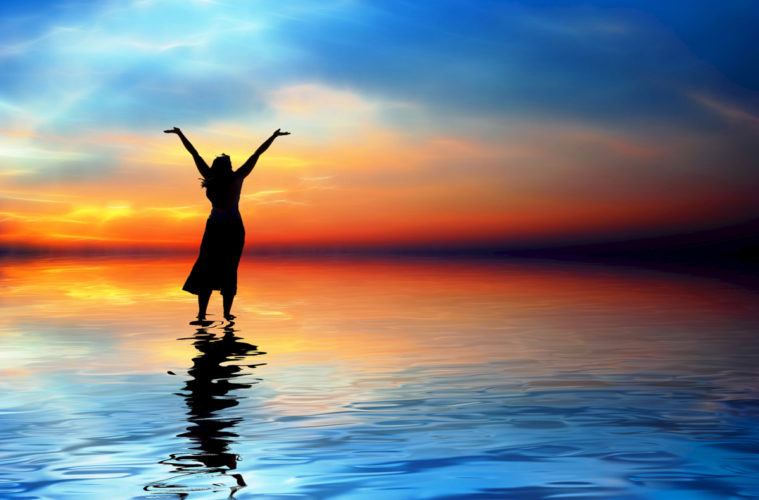 In my line of work as a therapist I meet people from all different walks of life and backgrounds. The personalities of those I meet vary as well as to occupation, world views, religion, sexual orientation, and income level. However, over time I can often predict in the first few sessions how successful a client will be. How? Well, by how they begin to view their past, present, and future.

One day as I was thinking about the difference between clients a comparison of two men from the Bible came to mind. Are you a Judas or a Saul/Paul? How can I compare the two? What do these men have in common, and how are they also different?

Both Judas and Paul were involved in activities that they had reason to be very ashamed of. In my view, both men appeared to carry guilt about what they did and yet the outcome of their choices landed them in vastly different circumstances.

Saul, thinking he was doing the right thing, was actively persecuting and helping to kill Christians. While I can only make assumptions about why Judas turned Jesus in, I personally have a hard time believing his only motive was money. However, despite not knowing for sure what his motives were, both men were involved in the deaths of innocent people. (Innocent as far as not deserving death as in the case of Saul).

So how does this relate to how I can predict the success of my clients? Because how we learn to think about the things that have happened predict our ability to grow, learn from our mistakes, and move on to better things.

I believe the outcome of each of these men’s lives shows how the way they thought about what they did affected their ability to move on. Imagine if Judas had been more like Saul and dedicated the rest of his life to converting people to Christ. Saul who changed his name to Paul definitely dealt with the after-affects of persecuting Christians. Many did not trust him and he had gained a very bad reputation. I can only imagine that he may have cringed when having to introduce himself to those whom he once persecuted.

Judas refuses to get over what he had done and move on to turning his life around. I can only imagine if he had, he would have had a very difficult life and maybe would have been killed at some point. But his lack of ability to see beyond his choices likely did not allow him to get resolution, grow, and feel like his life was not just about killing Jesus.

I hope I have given you some food for thought in thinking about decisions you or others have made. Sometimes we pay the price for those decisions here on Earth, but we don’t have to pay for them eternally if we ask for forgiveness and show repentance by changing and not continuing in our previous ways. There are many people talked about even in the Bible that had major flaws and made very bad decisions, but by not taking their lives they were able to make that only part of their story rather than how their story ended.

Sadly, sometimes by making decisions that are out of our typical ones, we begin to question who we are and whose we are. But the truth is, if we are Christians we know whose we are! So instead of giving up we should focus on the fact that sometimes the decisions we’ve made that are sinful and out of character may also help us learn compassion for others by knowing we too want God’s mercy and forgiveness. Matthew 6:15 reminds us that if we refuse to forgive others we will not be forgiven.

I hope in reading this if you’re struggling with forgiveness you are able to rethink what has happened and learn and grow from it. While this doesn’t guarantee an easy road it certainly reminds us that God’s mercy is new every morning (Lamentations 3:22-23).