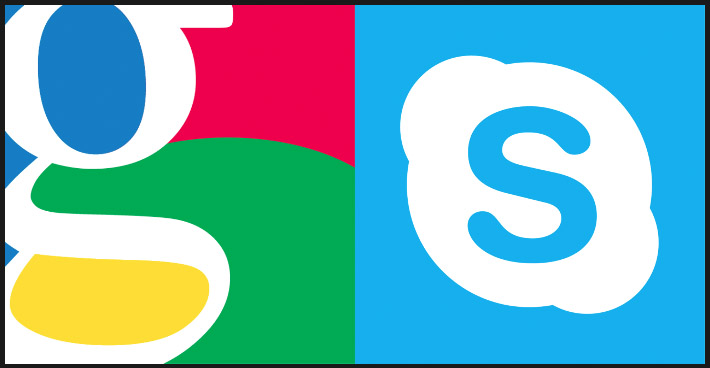 Leveraging Tech to Glorify God in the Home – Part 4

In Part 1 of this series I mentioned that I had stepped away from all things internet and social media. That time away has been extremely helpful in teaching me how to leverage tech in ways that actually benefit my family, rather than distracting me from them.

Since that post I have been working my way back to using things like Facebook, Twitter, and YouTube on a limited basis. I have actually written down how I will engage on those various mediums so that I can still participate in them without causing my family to suffer in the process.

However, as I bring this series of posts to a close, there was one last thing I wanted to share with you from my nearly six weeks off the internet: How to Stay Connected After Disconnecting.

When I decided to disconnect, it began with social media and personal websites. While I was disconnected, I realized there was one other thing I really didn’t need…cellular service. After about two weeks away from web and social media, I cut my already slim Republic Wireless package and went no phone, no text…sort of. Before I sing the praises of free texting, calling, and messaging services, I do want to tip my hat to Republic Wireless. They are by far the cheapest, most reliable, amd most flexible cell service on the planet. At a measly $20/mo for unlimited Text/Call, it’s ridiculously cheap. I have no doubt I will return to them at some point but… Today is Not that Day! (Lord of the Rings Reference).

Anyway, while I was disconnected, I began scrambling for ways to stay in touch with my wife when I wasn’t at home. We both had relied pretty heavily on texting and Facebook Messenger to stay connected. With these tools out of my life, I had to look elsewhere. It was at this precise moment I discovered the power and versatility of Google Hangouts.

Now, to use this correctly, you’re going to have to have a Google voice account. Hangouts is soon to replace voice altogether, but thus far it hasn’t. Google Voice allows you to setup a phone number, voice mail, text messaging, and phone forwarding service. The nice thing about voice is that it connects with Hangouts and allows you to make outbound calls.

If you have reliable WiFi at home, at work, and anywhere else you may visit from time to time, you may be able to get away with cutting your cell service completely. The Google Hangouts app combined with the Google Hangouts Dialer allows you to take a cell phone with no cellular service and make calls over WiFi. With this setup you can also send text messages and picture messages to anybody with a Gmail account.

Even if you’re not ready to dump your cell phone, Google Hangouts is a great replacement for the Facebook messenger app. As long as the person you are trying to reach has a Gmail account it’s likely they’ll be able to easily hop onto hangouts to chat, call, or even video call the same way they did with Facebook messenger.

If you don’t like the all-free Google Hangouts alternative, then I give you Skype. Again, Skype can do everything that Facebook Messenger can with an emphasis on phone service. You will have to pay, but if you want to dump cell service, and don’t trust Google Hangouts, Skype does allow you to purchase outbound calling plans and for a little bit more money you can even reserve a phone number and receive calls and texts.

In my opinion, Skype comes in second mainly because you cannot get the call out capability for free, and because Skype software (apps and desktop programs) all seem too bulky. Also, you’re going to find a lot less people who have a Skype account as compared to those with a Gmail account.

If I had to pick (and I did for a few weeks) I’d go all in on Google Hangouts and start discovering all it has to offer. It’s free, easy to use, and has a pretty broad reach. I’m sure it won’t be free forever, so now might be a good time to try it out and see if it’s a viable option for you.

Conclusion – Whether You Eat or Drink Glorify God

Paul tells us that whether we eat or drink we are to do all for the glory of God. In our day and age we do a lot of things with technology without even taking a split second to consider how it may glorify God. Taking some time away from social media and the web is a great exercise in finding out how much of what you do online is in fact for his glory.

If you’re going to try this experiment, and I think you should, you may want to download Google Hangouts and Skype to stay in touch with close family and friends.

Whether you disconnect or stay connected, do all to the glory of God.