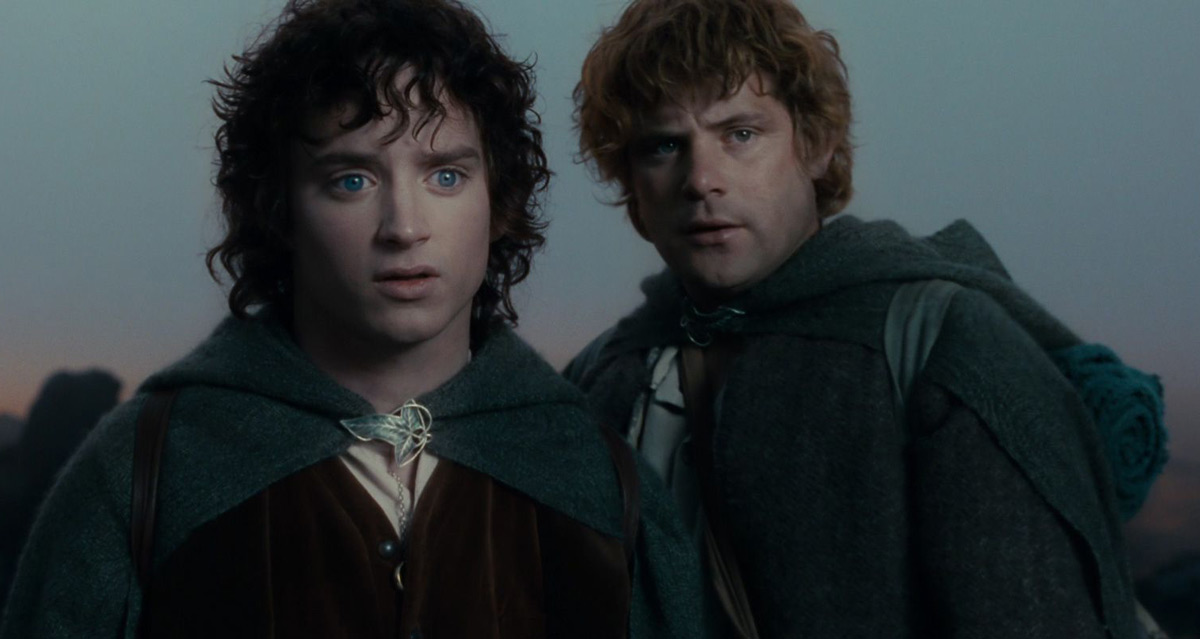 Heroes, Hope, and Some Things Worth Fighting For

As the days get shorter and the leaves fall, I start to get excited about that evening our family will snuggle into the living room, probably with howling snow at the window (this is Chicago), surrounded by twinkling Christmas lights, and proceed with my favorite family tradition.

We will watch Lord of the Rings. All three movies. Extended versions. It’s a New Year’s Eve tradition. To be honest, sometimes I’m afraid I look forward to this more than decorating the tree.

Somewhere toward the end of the second movie, Sam will give his speech that Tolkien never actually penned but I believe he would have. And I will tear up, because I just do, every time, after more than ten years.

It’s like in the great stories, Mr. Frodo. The ones that really mattered. Full of darkness and danger they were. And sometimes you didn’t want to know the end. Because how could the end be happy? How could the world go back to the way it was when so much bad had happened? But in the end, it’s only a passing thing, this shadow. Even darkness must pass. A new day will come. And when the sun shines, it will shine out the clearer. Those were the stories that stayed with you. That meant something, even if you were too small to understand why. 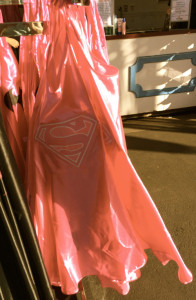 It’s not a big seller these day, hope. One look at the books all over our YA shelves gives the impression that the future holds about as much optimism as a whale in a swimming pool. We prefer our heroes conflicted, dark, and sometimes even dead. Our “new” Superman has a darker look, and a darker outlook, than ever imagined in the 1980’s version. The closest thing we have to unalloyed hopeful heroism is Captain America, and no one seems to notice him very much compared to the other avengers.

While we all try to live our epic stories these days, we tend to leave out the ingredient all great epics contain. Hope. Yet it’s one ingredient that makes the Christian story more compelling than any other, and it’s the one we need to recapture and bring to our culture.

No other religion posits a certainty—for all those who believe, not a select few who are of the right caliber, or timing, or gender—of a new beginning and a never ending. No other god tells his followers that it doesn’t matter what you’ve done or where you’ve been, I love you and have provided for you. No one but Jesus promises we can be new creations now. No one else offers a Holy Spirit to empower believers to tell the story they are given to tell. No one else has a risen death-defeater. Christians have the corner on hope.

While I enjoy (some might say obsess over) Tolkien movies and books, I know that he was a man who understood hopelessness. He spent time in the famous trenches of WWI, the ones by which all soldiers measure horror. He did not know what the end would be. Yet he manages, years later, to put epic words of hope in his characters’ mouths as they face a highly uncertain future.

That’s the kind of hope that engages a culture looking for heroes. It’s the kind we need to offer while ISIS, Ferguson, and ebola threaten to make cynics of us all.

What change would it make if Christians engaged our culture with unabashed hope? Not “Share if you love Jesus and good things will happen” hope. We’ve already done far too much of that magical thinking fake hope. It’s made us blind to the recognition of real hope, like living on Twinkies and diet pop would quell the appreciation for steak and new spring asparagus.

Real hope knows, deep in its soul, “that God paid a ransom to save you from the empty life you inherited. And the ransom he paid was not mere gold or silver. It was the precious blood of Christ, the sinless, spotless Lamb of God. God chose him as your ransom long before the world began” (1 Peter 1:18-20). Hope that engages the culture understands that, yes, maybe the culture we inherited is empty, but that doesn’t define what is has to become. Jesus does.

Whether writers, architects, teachers, or dishwashers, we are Christians who tell God’s story in the world. We need to remember to tell and live the missing piece God’s story can uniquely offer to our culture. Hope.

Hope is a person. Hope exists not because we can think positively or follow our dreams. Hope exists because One ripped right through that time-space continuum and pulled it inside out so that we could see the kingdom, and taste it, and feel it. So that we could run toward it, knowing it was real because when death itself dies, the impossible has met a new Master.

But I think, Mr. Frodo, I do understand. I know now. Folk in those stories had lots of chances of turning back, only they didn’t. Because they were holding on to something… There’s some good in this world, Mr. Frodo. And it’s worth fighting for.

Why argue against this culture of hopelessness? Because we know God made us for more. Because there is ultimate great hope, a final defeat of evil, and we get to participate in the most epic tale ever created. It’s not our story. But we’re in it. And in it, we get to be Sam.

We get to point people toward what’s worth fighting for.