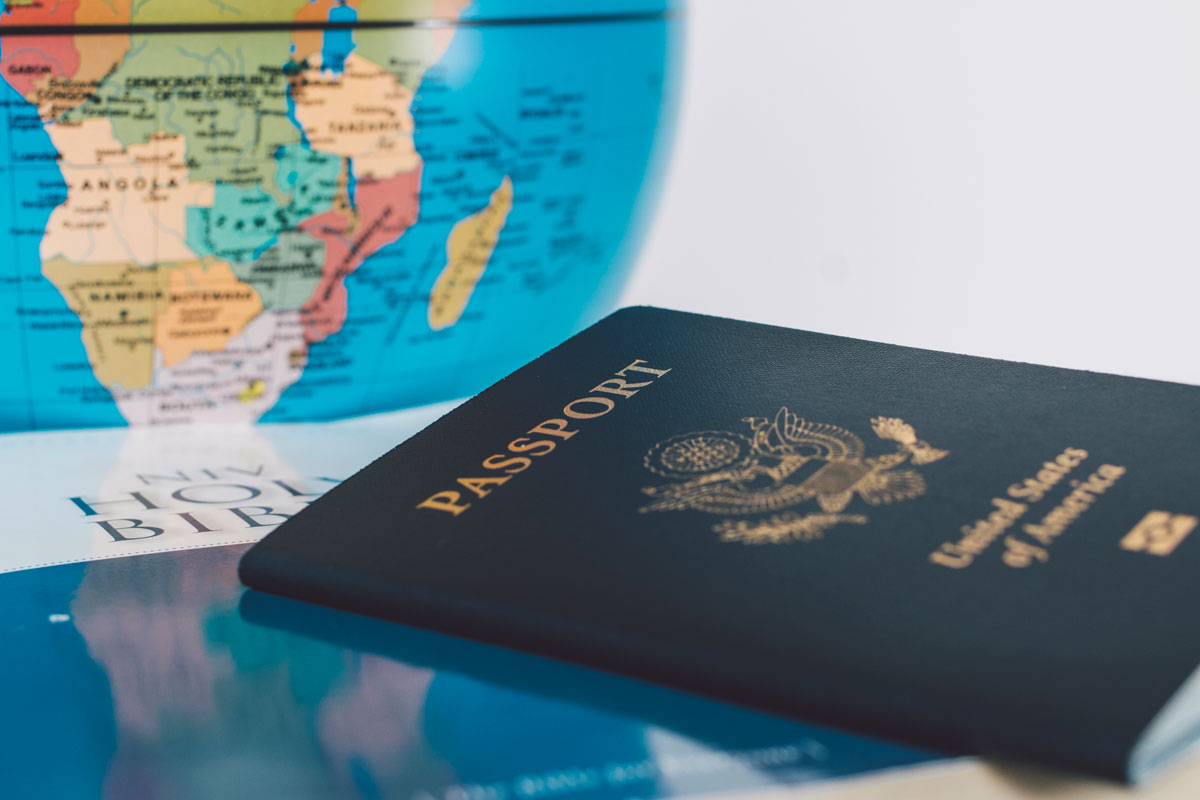 The Disparity of Christianity and Cultural Impact

The cultural landscape of American evangelicalism is inundated with approaches to ministry and impact. Arguments from the conservative, progressive, emergent, and traditional camps can leave one reeling from philosophical vertigo. The hard truth is that if Jesus were walking through our ideological temples today, he’d likely turn over all our tables. Are believers simply to wander listlessly through the culture? Of course not. There is a more thoughtful way forward.

As we seek to do ministry in our own context, it is helpful to understand some principles that transcend that context. Any strategy or trend that is not equally applicable in American churches as in the underground churches across the sea should not be viewed as ultimate. It may be clever or even “effective,” but it is not ultimate. This level of thinking can help boil all the hype down to what really matters. We’ve been told that the American evangelical sky was falling for years now and the prescription of pragmatism has been offered up as the only remedy to rescue the plummeting number of younger believers that dawn the doors of our churches. The reality is that while we would be unwise to ignore the cultural context that we live in, we are foolish to view reality solely through that cultural lens.

Christians often neglect key areas of commonality when engaging the culture: rationality and morality. This may seem at odds with what first comes to mind for opposite reasons. One’s first thought regarding these aspects of commonality is likely that the culture is hostile towards Christianity on the grounds of rationality and that Christianity is hostile to the culture on the grounds of morality. However, beneath the surface there is a common ground that believers would be unwise to ignore.

Followers of Christ have solid reasons to hold their beliefs. Faith may be the conviction of things not seen, but it is not devoid of historical context and verification. Christ was born, lived, died, rose again, appeared, and left His indelible mark. This was all witnessed, testified to, recorded, and preserved with remarkable accuracy. The New Testament record of textual transmission is unparalleled in temporal proximity to the original authors and in number of extant manuscripts. These are by no means the only solid reasons to believe and belief is not reduced to reason alone; however, it is food for thought and conversational common ground.

G.K. Chesteron, in his typical witty manner, remarked, “Art, like morality, consists in drawing the line somewhere.” You can rest assured that everyone draws the line somewhere and usually given enough honest conversation believers and unbelievers can establish that. Sean McDowell recently offered an excellent insight in dealing with conversations about morality: “People reveal their beliefs about objective morality not by what they say, but by how they want to be treated.” This opens up entire realms of discussion.

This is not an exhaustive list of rational and moral apologetics talking points. It is merely a reminder that Christians should not so quickly surrender their credentials of rationality or assume a posture of hostility when it comes to morality. There are many excellent conversations to be had and that will go a long way in bridging the gap between Christendom and culture.

One of the major disconnects between American evangelical culture and the culture at large is the relegation of the Gospel to religious customs and language. The Gospel has become a laundry list of moral standards or a hybrid message of universalism and prosperity. But this is not the radical message of eating the flesh and drinking the blood. This is not the explosive good news of Christ crucified and resurrected on our behalf. If what we put into the old wineskins does not burst them open, then it is not new wine. It is not the Gospel. But the Gospel does explode the old wineskins and this is the ultimate impact that Christianity possesses. The outrageously unbelievable message that belief in Christ’s atoning work is sufficient, and perfectly so, cannot be contained in the cultural wineskins of our self-sufficiency.

What is the better way forward for Christians engaging culture? Sociologists, apologists, philosophers, and theologians all have their respective suggestions. This author’s humble suggestions include reclaiming the global nature of the Christian worldview, assuming a posture of conversation and commonality, and unashamedly sharing the new wine of the Gospel. Think big, talk together, and proclaim Christ.