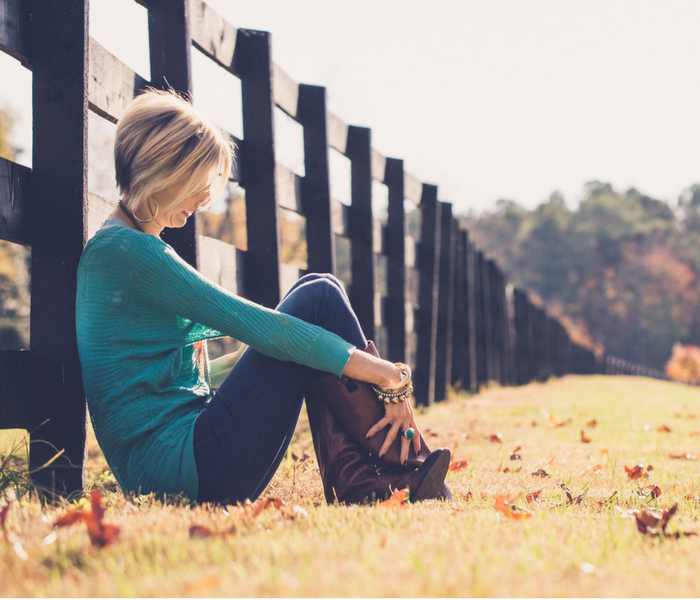 Erin Whitmer is a writer, speaker and entrepreneur with an accessory obsession. She has an MFA from George Mason University in fiction and her book, Fighting Back with Fat, was published in 2013. Her current project, Faithful, is about her resurrection of faith after tragedy tossed her into a foxhole. Her testimony of coming to Christ through the shaking of her baby at daycare is powerful and eyeopening.

Hi, I’m Erin. And like you, maybe, I’m on a road I never would have imagined. My dreams took a detour and then, thankfully, God took the wheel. Eternally obsessed with things that sparkle, I dreamed as a girl that I would be on the stage, in the limelight, living a life bigger than myself. (I hadn’t found that whole humility thing yet!) Throughout my teenage and college years, I pursued theatre and acting, until I realized I wasn’t cut out to live a life of such uncertainty. So I turned instead to writing. (Yes, the joke is on me. Do you know how many people want to be writers? About as many as would-be-actors!) Somewhere in the midst of all my dream chasing, I fell in love with the man who would change the trajectory of everything. We did the whole marriage thing, had a baby, and then tragedy struck. When our son nearly died at four and a half months old, all those old dreams took a nosedive into the abyss of the brokenhearted, and we struggled to make sense of anything. But in that dark place, we sought the face of God and He showed up in a big way. As it turns out, if you believe, you will see the glory of God (John 11:40). Those young dreams took a detour, but God has shown me that those phases, perceived failures, and even tragedy have been fateful encounters with my purpose – and boy have they humbled me. And here is where it comes full circle, and I’m thankful that God took the wheel when He did.

For more information, go to erinwhitmer.com.