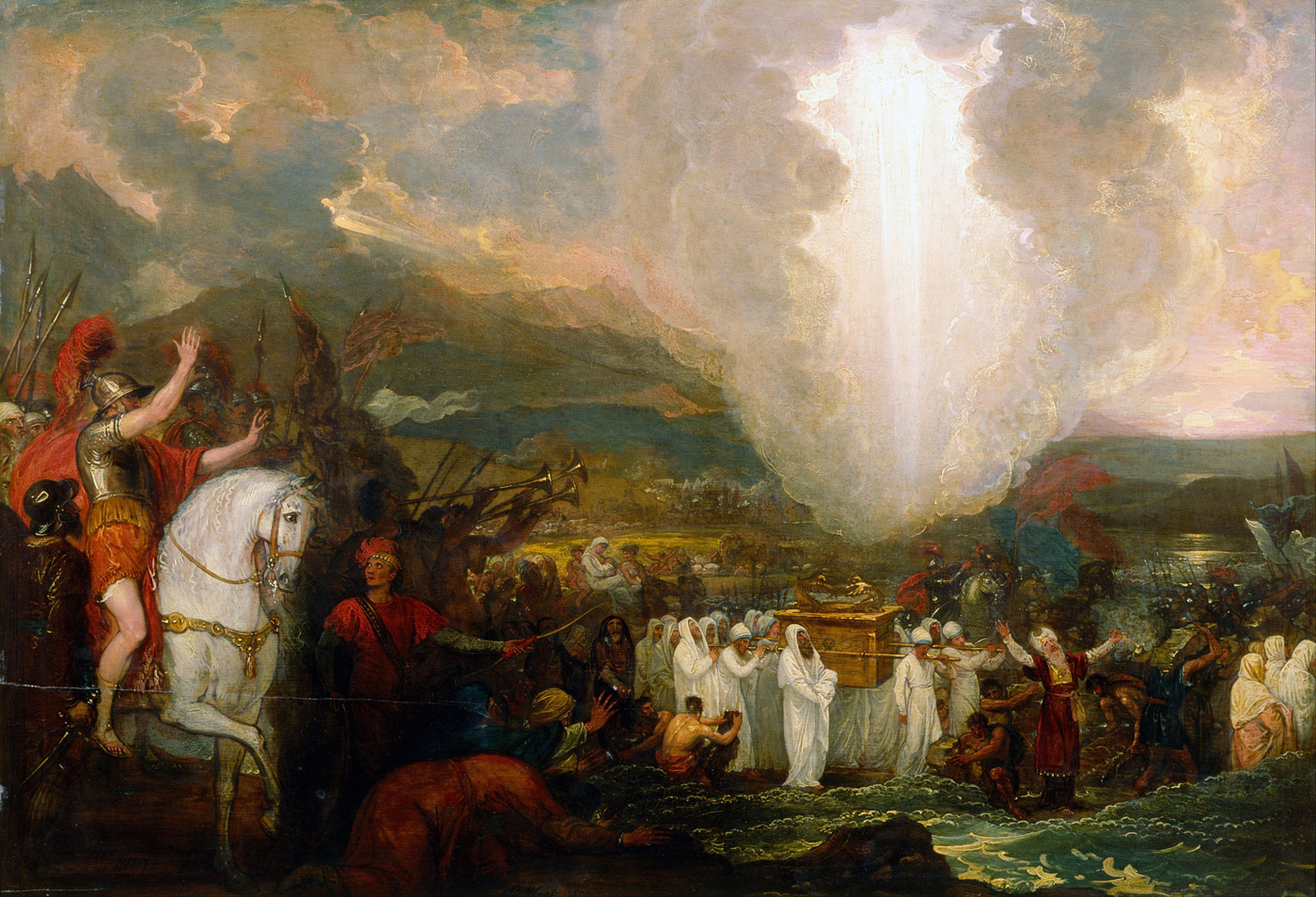 7. The Fury of God: Time to Take God Seriously

I can remember the first couple of times I preached. I don’t actually remember the subjects of those sermons, but I do remember the different circumstances that accompanied them. The first, I recall, was in a little nursing home in Jamestown, NY. My dad was actually scheduled to preach but he decided to give me a crack at it. After that, there were a few opportunities to preach as a part of services led by our youth group. After a couple years of Bible college, I began taking opportunities to preach in nursing homes. Each time I preached, I truly felt the weight of what I was doing. I was handling the Word of God.

In fact, I had such a reverence for the role of preacher I determined that, until I held the position of pastor, I would not stand behind the pulpit. It’s not as though I felt the pulpit had any magical powers, but it represented a high position of authority. It was not the authority of the person that I revered, but the authority of the Scriptures the pastor was responsible to handle. I had a sense of deep respect for anyone who stood behind the pulpit, and I felt that I had no right to stand behind it until I was called to be a pastor.

I also remember the moment when it all changed. I was called to serve as the assistant pastor at Community Baptist Church where I currently serve as pastor. Soon after that call, I was asked to preach for the first time. I remember thinking to myself, “Well, I committed not to preach from behind a pulpit until I was a pastor. Now that I am a pastor, I MUST preach from the pulpit.” The first sermon I preached was called “Be Amazed.” In that message, which pains me to listen to now, I pointed out that we tend to act very differently when we are amazed by God as opposed to when we are comfortable with him. Nothing in Scripture illustrates that better than Uzzah in 2 Samuel 6.

From Partying To Fear.

The story of Uzzah is a truly disturbing one. It’s the kind of story that makes you want to shake your fist at God. If you’ll recall, King David decided to make a spectacle of bringing the Ark of the Covenant back to Jerusalem. David gathered a huge military procession and, to top it off, a glorious musical accompaniment.

This was a pretty exciting moment for King David. Everyone in the crowd seems to be having a grand old time. There’s just one tiny problem. Back when God had set forth the Law, he gave very specific instructions on how the Ark of the Covenant was to be transported. In fact, the Ark was specially equipped with rings along each side so that poles could be inserted and it could be carried safely. On this day, however, the Ark was being transported on a “new cart.”

No big deal, right? I mean God is a cool dude, he’ll understand. Won’t he? He’s a loving, friendly, God. Surely he’ll let this slide. Unfortunately, in their moment of jubilee, and seeming innocence, the people of Israel are jarred back to reality. The ox pulling the cart begins to stumble and the cart starts to teeter. Uzzah does what, to us, would seem only natural. Uzzah reaches out his hand to stabilize the Ark and in that moment God’s wrath is kindled and Uzzah is struck dead. In this moment, the reader can almost feel the hush fall over the crowd. The band, no doubt, stops playing and it’s likely that everyone took a few steps back in astonishment.

The whole atmosphere changes from celebration to fear, shock, confusion, and even anger. At this point, the Bible tells us that David felt two emotions. First, he was angry with God for bursting forth in anger. In fact, the place will be named “Perez-uzzah” which means “burst forth upon Uzzah.” However, after David is done being angry with God, he experiences another emotion that directly relates to our study of The Fury of God.

And David was afraid of the Lord that day and he said, “How can the ark of the Lord come to me?” ~2 Samuel 6:9

The Fear of the Lord is the Beginning of Wisdom

Moments earlier, David was partying and cavalierly hauling the Ark of the Covenant to Jerusalem. Now, he’s terrified. He’s terrified of God and he’s terrified of the Ark. Why? What changed? I believe two things changed in the moment when Uzzah was struck dead.

First, David got a fresh perspective on the holiness of God. Nobody illustrates the holiness of God better than Dr. R.C. Sproul in his series the Holiness of God. Every Christian should watch that series at some point in their walk with Christ. Sproul demonstrates, to perfection, the affect that God’s holiness has on people in Scripture. God’s holiness always produces fear and trembling in the hearts of those who encounter it. David got a small glimpse of God’s perfection and it struck fear into his heart.

Second, David got a fresh perspective on himself. David’s first reaction to this event is to send the Ark of the Covenant away. Up until this point he wanted the Ark close by. Now, he wants it far away. Why?

While God’s outburst of wrath clearly angered David, it also caused David to recognize the depths of his own depravity. He goes from having a party with the Ark, to feeling utterly unworthy to be anywhere close to the Ark. That’s the affect God’s judgement is meant to have on us. It is meant to cause us to be so in awe of Him, that we become disgusted with ourselves. (Fury of God, 149)

When I was going through high school one of the popular worship songs was I Stand in Awe of You. The words of this song are powerful words and I think they do a great job of magnifying the glory of God. However, as I think about this song it occurs to me that the posture doesn’t exactly match the praise. The song extols God for all that he is an then repeats over and over, “I stand… I stand… I stand.” In Scripture, when people were struck with awe of God they didn’t stand. They fell on their faces.

The Bible tells us that “The fear of the Lord is the beginning of knowledge.” Before Uzzah’s death, David loved God, but he didn’t take God seriously. The moment Uzzah’s body hit the dirt, David started taking God seriously. You know what the next line in Proverbs 1:7 says? “Fools despise wisdom and instruction.” Maybe today, rather than waiting for God to usher some tragic event into our lives, we will heed the words of this post and start taking God a little more seriously.