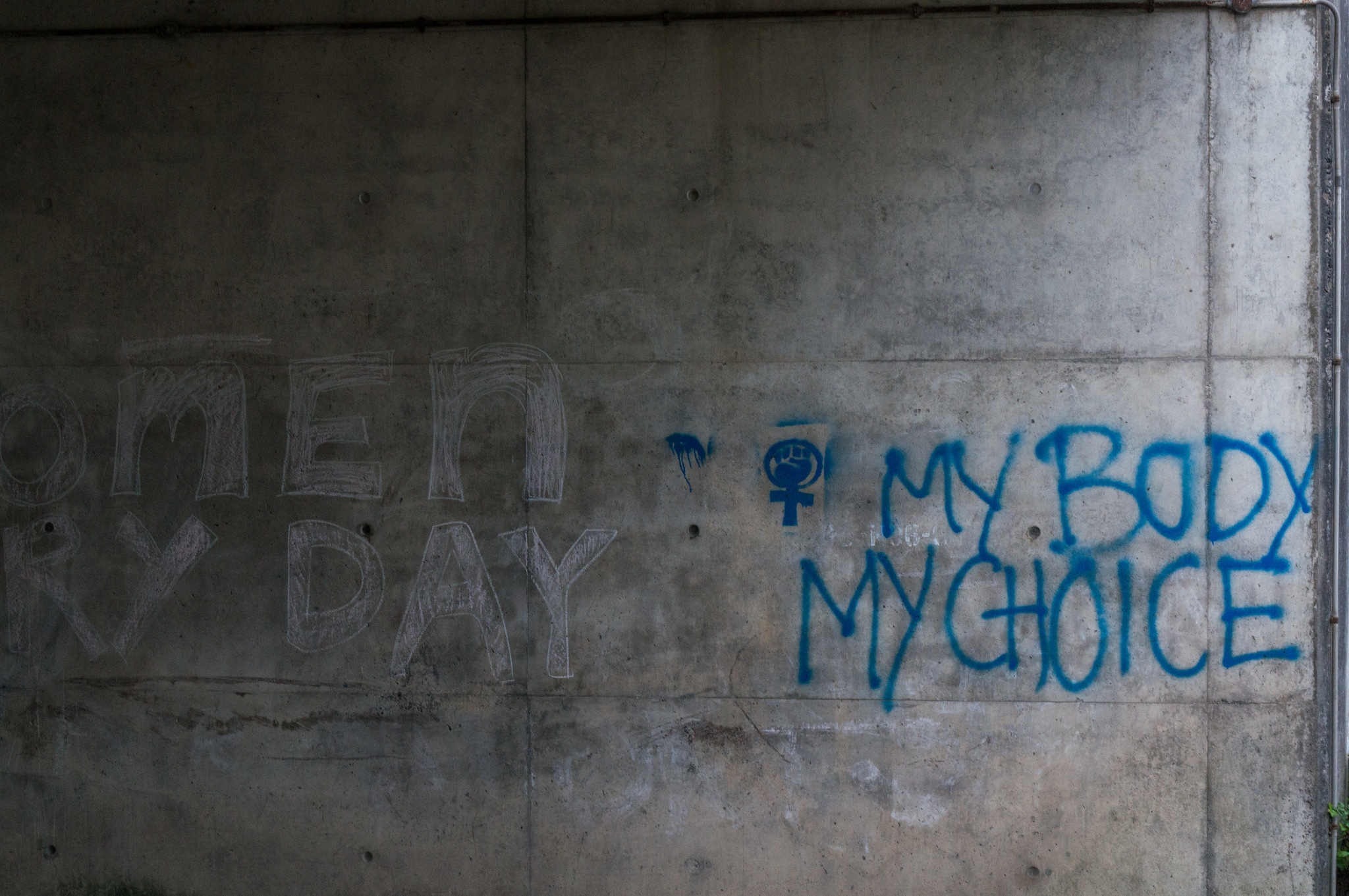 The Tragic Sin of Abortion

The world gasped in horror as more news and photos surfaced of the concentration camps and the roughly 12 million people who suffered and died in them. The same shock takes place in society as people consider the Trans-Atlantic slave trade or the genocide of the Native American people. History is filled with events in which the lives of people have been minimalized for the purpose of their extermination. The slave traders justified their actions by claiming blacks were not fully human. The Nazis justified their actions by claiming that the Jews and many others were not part of the pure Aryan race. White Europeans justified the genocide of Native Americans by classifying them as barbarians. The trend of denying human identity in order to suppress the conscience is common in history, and we are once again facing this problem in our modern society. Once again, we are witnessing this willful ignorance on a daily basis in our land as well as abroad. The people group has changed but the attempt at rejecting their personhood hasn’t; we kill millions of unborn children a year through the act of abortion.

Definition of the Problem (Secular and Biblical)

Abortion has led to the deaths of millions of unborn children. Even though there are various biological issues that can lead to spontaneous abortions, in this paper, abortion is referring to induced abortion. Induced abortion is characterized by an external intervention into the reproductive process with a view to terminate the pregnancy.1 For decades lawyers, doctors, and even judges have defended this practice by claiming that the children lacked personhood. They were able to sway the minds of the masses by utilizing language, which dehumanized the unborn. Author Roger Resler, in his book Compelling Interest, explains the issue this way:

The question of whether or not abortion is a problem must be filtered through the reality that from 1973 to 2005 more than 45 million legal abortions have been performed in the United States alone. (The number is now closer to 55 million). Abortions can range as high as 800,000 a year in a single province of China. 42 million babies were aborted worldwide in 2003.3 All of these statistics of the number of murders should operate as a sober reality that there is indeed a problem. This truth alone should be enough for any person, not just Christians, to stop for a moment and consider the nature and effects of abortion.

There are several different methods utilized in induced abortions. The two most common procedures used during the first trimester. The first procedure is called dilation and curettage. The second procedure is called suction. These processes are described in Ethics For A Brave New World:

“The mother’s cervix is dilated, and the surgeon inserts an instrument to scrape the wall of the uterus, cutting the baby’s body to pieces and removing the placenta from its place in the uterine wall. Suction is the other preferred method of abortion during the first trimester of pregnancy. According to some estimates, it is used in 80 percent of these abortions. It is often used in conjunction with D & C. The cervix is dilated, and a suction tube is inserted into the womb. The suction tears both the baby and his or her placenta from the uterus, sucking them into a jar. The force of the suction is twenty-eight times stronger than a normal vacuum cleaner. With both methods mentioned so far; it is possible to identify human arms, hands, and legs.”4

The abortion-on-demand position sees abortion as morally acceptable under almost all circumstances. The abortion-on-“indications” position assigns value to the life of the unborn child, but argues that the greater value of the mother’s life relative to that of the developing child would justify abortion when the mother’s medical, social, emotional, or economic well-being would be threatened by the continuation of the pregnancy. The “life of the mother” position holds that only in those rare cases when continuation of the pregnancy would endanger the mother’s life is abortion morally justified.6

The Personhood of the Unborn

Ms. Weddington: It depends on saying that the woman has a fundamental constitutional right, and that the state has not proved any compelling interest for regulation in the area. Even, even if the court, at some point, determined the fetus to be entitled to constitutional protection, you would still get back into the weighing of one life against another.

Justice White: That’s what’s involved in this case? Weighing of one life against another.

Ms. Weddington: No, your honor. I said that would be what would be involved if the facts were different and the state could prove that there was a “person” for the Constitutional right.

It is critical to understand the arguments for abortion as they went to the Supreme Court. The primary issue was the personhood of the unborn. However, as time has progressed, the issue has now predominately become an issue of “the right to choose” or freedom of choice.

The pro-choice view is currently the primary view held by those who advocate for abortion. Within the pro-choice view, the emphasis is no longer placed on the question of whether or not an unborn child is a person. Instead, the emphasis is placed on the idea that women should have the right to “choose” for themselves whether or not they abort their unborn child.

The third and most biblically faithful view concerning abortion is the Pro-Life position. Advocates of this stream believe that unborn children are distinct persons who are alive through every stage of development. There is a broad range of pro-life proponents, and they differ on what data grounds their convictions. There are religious proponents who stand by religious convictions such as truths found in the Bible. There are also pro-life advocates who base their arguments primarily on science. These proponents believe that there is enough scientific support for their pro-life position.8 Many doctors ascribe to the belief that life begins at conception; some have even testified before Congress claiming this reality.9