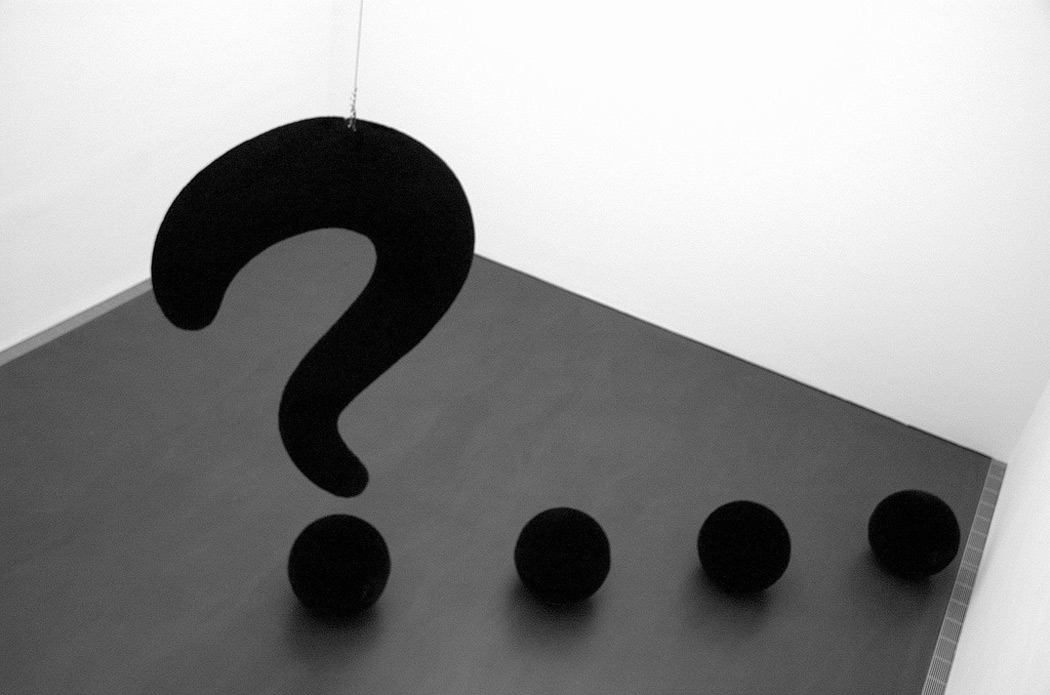 Sometimes I have a hard time remembering names. It can take me a while before I learn a name.

So it’s great in the military where we all wear our names right on our shirts—every day!

But even though we sometimes have difficulty in remembering other people, it’s not very often that we forget who we are. Of course, when Jesus asks his disciples, “Who do people say I am?” he’s not asking them to jog his memory.

And that brings us to the word of the day: REMEMBER

Instead of recording my own video devotion this week, I wanted to share a powerful video about the identity of Jesus from a sermon of the late S.M. Lockridge. Here it is:

Now it happened that as he was praying alone, the disciples were with him. And he asked them, “Who do the crowds say that I am?” And they answered, “John the Baptist. But others say, Elijah, and others, that one of the prophets of old has risen.” Then he said to them, “But who do you say that I am?” And Peter answered, “The Christ of God.” And he strictly charged and commanded them to tell this to no one, saying, “The Son of Man must suffer many things and be rejected by the elders and chief priests and scribes, and be killed, and on the third day be raised.”

After coming from a crowd of thousands, Jesus now puts the top twelve to the test. He knows who he is. The reader of the Gospel knows who he is. At his baptism a voice from heaven told him:

You are my beloved Son; in you I am well pleased.

The question is designed to see if the people listening to Jesus understand who he is. Of course, the masses DON’T get it. There are guesses: John the Baptist, Elijah, one of the other prophets…. But none of those are right. So Jesus pushes the 12 a bit further and says, “But what about you??”

And for once in his life Peter seems to “get it.”

The question that Jesus asks the disciples is the same question we all have to answer. Who is Jesus? A good teacher? One of the prophets? Or can we say that he is the Christ—the Messiah?

This is the question that separates the doubters from the faithful. The identity of Jesus as the Christ —God’s Messiah—is a key Christian distinctive. And when we take it on faith that this is the identity of Jesus it affects our own discipleship. We’re not merely trying to follow the teachings of a wise man.

We’re following in the footsteps of God in the flesh. His character needs to be our character.

So how about you?

Who do YOU say Jesus is?

Our first song is called “I Am.” The words are powerful. Though today we were talking about the identity of Jesus, let’s talk about who we are in Him!

No matter where your life has taken you, you can hold on to a faithful and unmovable God!

Our secondsong is “Your Grace Finds Me.” It declares the awesome grace of God. The song declares,

– Who do I believe Jesus is?
– How does my belief (or lack of it) influence my behavior?

– This week, share your belief about Jesus with someone else (through conversation, email, whatever). If you don’t believe, have a conversation with someone who does and talk about your position.
– Ask yourself why you do (or don’t) believe.
– At the end of the week share your God moments with us here on the site or on our page at Facebook.
– If you’ve never come to the place in your life where you have decided to be a follower of Jesus and want to know more, please shoot us a message and we’ll be glad to talk to you about what it means to be a follower!