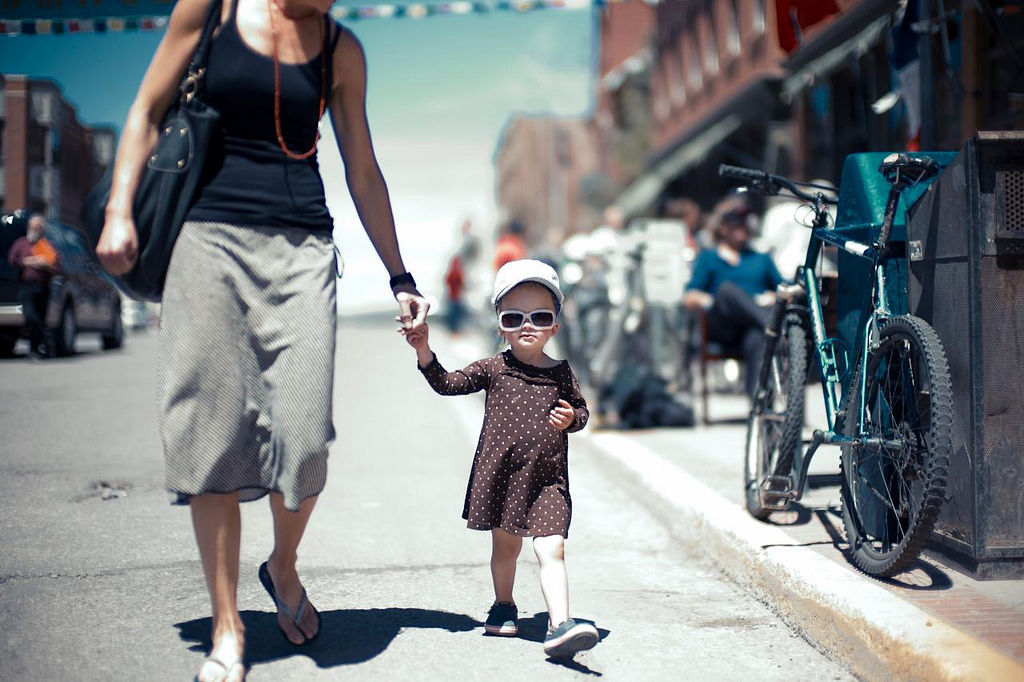 A Jesus the Next Generation Would Die For

By now, it’s a well-known statistic that between 60-80 percent of young people within today’s church will not be part of tomorrow’s. It’s become much of my life’s work to figure out why.

A lot of books and studies explain it. Many leaders have pursued and pushed solutions. I believe, however, that moving deeper into the discussion is necessary. It’s not just a “why do they not like us?” question, like the church is a bunch of junior high girls longing for the cool kids to take notice. It’s not a quick program fix, looking for the silver bullet that will sell. It’s also definitely not a “we’ll just wait it out and they’ll come home wagging their tails behind them” complacency.

It’s deeper than that.

“One generation shall commend your works to another, and shall declare your mighty acts.”
–Psalm 145:4

My personal blog tagline is Reframed: Picturing Faith with the Next Generation. Why that? Why is the next generation question so important?

One: I love the next generation. I gave birth to three of them, so I am partial. Still, there is much to love in the group called the Millennials. They’re some of my favorite people.

Two: I am a pastor. As such, if I fail in the mission to pass faith to the next generation, I fail. Period. It’s on me, not them.

Three: We need one another. Intergenerational faith is the way God intended for us to work. He never set up age-segregated sections to be on their own. A segregated church will die, from boredom if nothing else.

Four: I want to grow and learn. To do that, I need input from people not like me. Different ages, races, beliefs, outlooks. I need postmoderns to speak into my modern thought processes. I need people who are not afraid to ask, “Why?” I need others who will question and not take easy answers. I need this age group.

Five: There is a calling on my life to be their partner. Seriously—do you know who I come up as in all the Buzzfeed quizzes ever invented? The wise mentor character. Not kidding. Every one. Obi Wan. Elrond. Professor Lupin. (Apparently I’m not quite as wise as Dumbledore.) I’m also disturbingly consistently male… (I think that has more to say for the state of our strong female characters than for me.) I am grateful that God calls us to jobs we can love.

“Let this be recorded for a generation to come, so that a people yet to be created may praise the Lord.”
–Psalm 102:18

There are many objections to the church and to Christianity among this age group. One that gets little press but deserves more attention is this: we present a gospel, and a Jesus, to younger generations that fails to challenge or excite them. Often, it fails even to be palatable.

When we talk about the mission of Jesus on our lives, we tend to talk about programs and checklists and behaviors that must be regulated. We miss that Jesus was the mission. And in missing that, we dismiss an entire generation looking for a mission they would die for. Or live for.

“Mission is not just a matter of geography, ie, where Jesus was sent, into the world. It is also a matter of identification—i.e., as Jesus was sent, as a person, and specifically as a person whose love for humanity was of such divine proportions that he chose to share human suffering in order to overcome it with God’s death-shattering power. ‘As the Father has sent me, so I send you,’ Jesus tells the disciples. In other words, Jesus not only sends the church where he was sent, he sends us in the same way that he was sent, as human translations of divine love, people whose words and actions do not grasp for God as much as they reveal a God who grasps for us.” (Kenda Creasy Dean, Almost Christian)

Jesus was the mission. We are the mission. The mission is not a program or a prescription or a prayer. It’s a person. If we really want to collaborate with the next generation in faith and in church, we need to recapture that understanding.

I want to spend some time in the next couple of months talking about that mission, who that Person is, how He came, how we need to go, and why the next generation isn’t seeing it or loving it.

“And even when I am old and gray, O God, do not forsake me, until I declare your strength to this generation, your power to all who are to come.”
–Psalm 71:18

There will always be next generations of believers. The conversation will always continue. It’s the direct command of God, repeatedly, to pass on the truth about his power, glory, wonders, and love. So let’s talk about it. I’d love to hear your opinions in the coming weeks. There isn’t much more important to talk about.