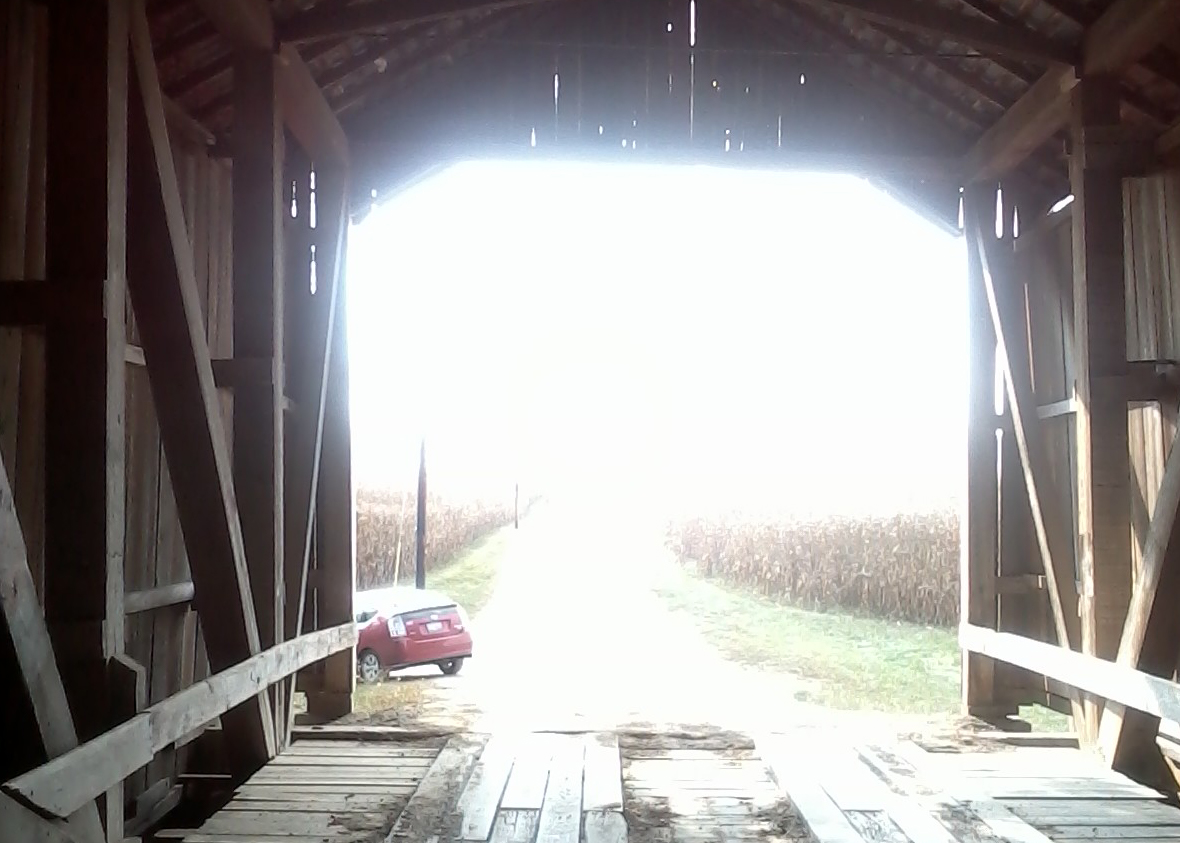 One simple pharisee could have no idea he was unleashing the most quoted Bible verse in history. He just had questions. More accurately, he had statements—for which he never expected the reply he got.

Whether it’s through zealous football fans, airplane banners, or billboards, most people are acquainted with the reference “John 3:16.” Whether or not they’ve ever looked it up and know what it says is another question. Even the next generation, those for whom Bible illiteracy numbers are the highest, are at least familiar with the words and know where they come from.

But are we really?

What about the man Jesus utters them to do we really know? What in our constant quoting of the verse are we missing? And how can Nicodemus the Pharisee lead us to a better understanding of why the Millennial generation might be more turned off by Mr. Bare-Chest-Football-Game-Sign-Waver and turned on by the Jesus who uses these phrases to tell the honest truth in a dark place?

“There was a man named Nicodemus, a Jewish religious leader who was a Pharisee. After dark one evening, he came to speak with Jesus. ‘Rabbi,’ he said, ‘we all know that God has sent you to teach us. Your miraculous signs are evidence that God is with you.’”
–John 3:1-3

The things about Jesus’ encounter with Nicodemus is that, while it looks strange to us, it should look oh so familiar. In fact, I suspect many of us come to Jesus the way Nick came. I know I see myself in his mirror all to well.

Two things leap out in the first two sentences of this encounter. One, the man comes to Jesus at night. Two, he does not ask questions, as most others do. He makes a statement. Who does things like this? People who are afraid. And people who want to justify themselves. Which is often the same thing.

Nicodemus was worried his comrades would see him talking to this rebel. Hence, the cover of darkness. However, he was even more afraid of Jesus. On the surface, the guy looks so assured. So certain. So positive that his standing in the community, his education, his record as a good guy who knows all the answers will be enough to certify him with God. But what if they aren’t? These are the fears that keep him hiding in the dark.

The dark works, though, because if Jesus is not really a prophet, he doesn’t lose anything because no one has seen him come. If He is, Nicodemus can make sure he impresses him with his knowledge.

But he forgets something important—fear-filled people have telltale signs. One of them is that they sneak around in the dark. Another is that they pose as self-assured know-it-alls.

He just wants assurance. But he’s wracked with doubts, or he would not be slinking around in the dark looking for a man with a reputation for turning assurances inside out and upside down.

After some theological/metaphysical wrangling, we come to this.

And very quickly this encounter becomes about two things.

Come out of the dark.

Nicodemus, no, you don’t have all your theological ducks in a row. Yes, you really are lost on your trek toward the kingdom. All those assurances of yours that you’re living right, thinking right, voting right, meeting the guidelines right? Garbage. But here’s the thing—God so loves you anyway. He’s not waiting to condemn you. He’s waiting to nudge you into the light. Stop hiding. Come out of the dark. Don’t be afraid.

See why this story should sound oh so familiar now?

I’m a Nicodemus, begging Jesus to approve my manufactured goodness. Hiding for fear that it’s not good enough, and even greater fear that I know what it is he wants, and it requires stepping into blinding light that throws all my garbage into high definition.

Come out of the dark.

It’s like Jesus is coaxing a wounded animal out of the shadows so he can inspect the torn flesh and place his hands on it to heal.

But this is not the Jesus we talk about when we talk about these verses. More often than not, we use John 3:16 (without its context) to convince someone to pray a prayer, define what we mean when we say “born again” (as if we could, given how complex this passage is), or mention as an aside that anyone who does not pray the payer is going to hell. Says so. Right there.

We use the verse to perpetuate the Nicodemus personality profile—people who need to justify ourselves by being on the “right” side.

And the next generation wants quite the opposite. They want from the church what Jesus forces Nicodemus to confront. An admission of need and uncertainty. A realization that we are as clueless about what being born again really means as he was. A willingness to pull others out of the dark with words and actions that convey, “I don’t condemn you.”

Come out of the dark. Don’t be afraid.

The news that God so loved the world was indeed news to Nicodemus. His world was all about condemnation and selective acceptance. That’s the life of a Pharisee.

It’s the life too many see in the church. What if we let them see the Jesus who answered Pharisaical statements with his own statements that shatter the dark?

We don’t know how Nick responded. We get inklings later on. But right here, right now, in this dark encounter? We don’t get a resolution. I think that’s because we have to make our own. The next generation is waiting to see what we choose.