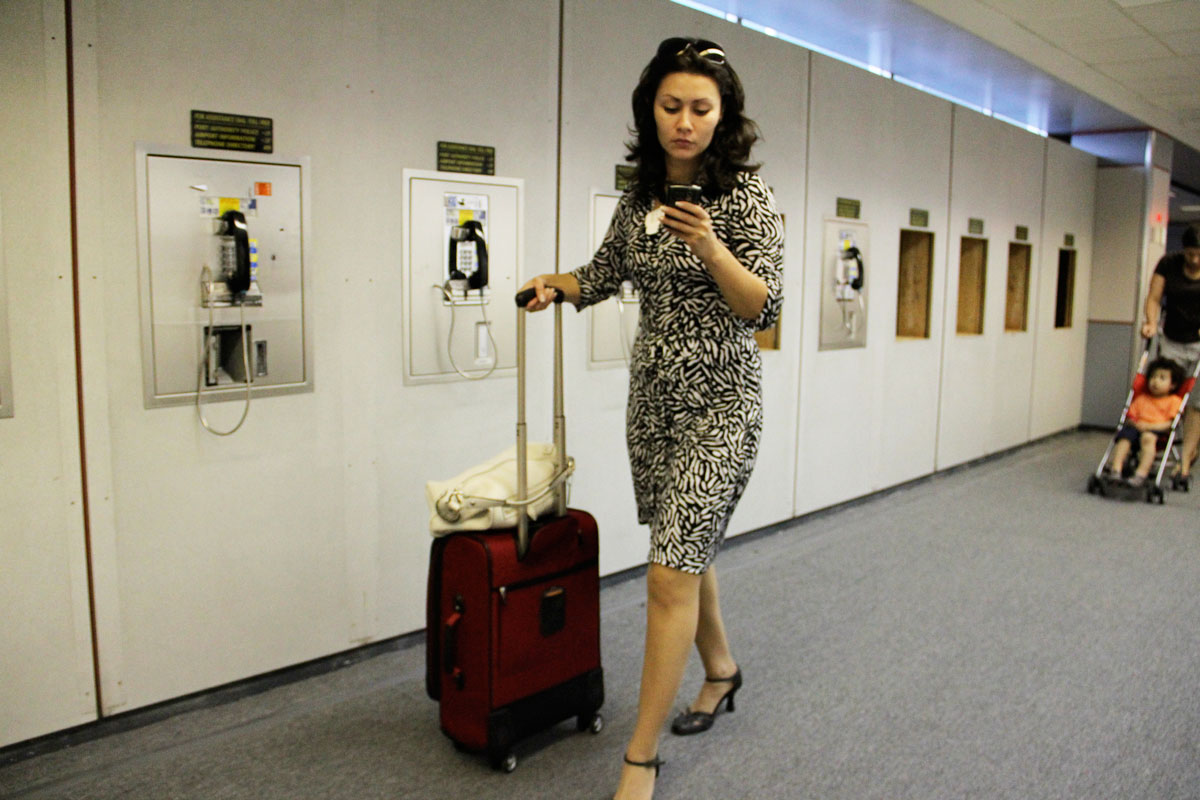 Hello Theology Mix readers and listeners! It has been a while since my last post, mostly due to my laziness. I’d like to blame a whole variety of things, but ultimately…my bad. But I have some brand new content from the Fetal Position for you. I am trying something new out and making the primary topic of each episode into an actual shareable article. So, hopefully, you’ll be able to reference what I’ve said on Bodily Autonomy (for this episode) without having to listen to the entire episode. Enjoy!

In this episode, I discuss fetal development at 38 weeks, the organization And Then There Were None, and pro-choice arguments from bodily autonomy. Join me next week for an analysis of Judith Jarvis Thompson’s infamous Violinist.

You can find the links I’ve mentioned at the end of this post.
Click here to listen to it in a new window!

One of the most important arguments in the abortion debate is the argument(s) from bodily autonomy. However, I am not convinced that many pro-lifers actually understand bodily rights arguments. And while many pro-choicers use this argument, they may also not understand exactly what they’re saying when they say “my body, my choice.”

I’m becoming more and more convinced that this argument is popular due to it being presented to freshmen in Intro to Philosophy classes. The students are presented with the strongest arguments and analogies for abortion, yet (conspicuously), any reasonable response (like the one I’m hoping to give) is left out. The students who were moderately pro-choice going into the class come out with a renewed vigor. And the students who were moderately pro-life come out with their tail between their legs or as newly converted pro-choice students.

The initial response I’ve heard from pro-lifers is that the unborn child is not the woman’s body. And this is an okay starting objection, but, ultimately, the pro-choice advocate probably isn’t suggesting that the unborn child IS the woman’s body. The ‘my body, my choice’ argument is actually saying something more akin to, “Whatever is going on inside of my body should be my concern, and my concern alone. You have no right to say what I can and cannot do with my body.”

The common thread is that a woman is the sole arbiter of what goes on inside of her body.
The woman views her body as her sovereign zone. And she is sovereign over her own body, and the woman retains the right to expel the child from her body at any point during pregnancy.

If the child dies because viability has not yet been reached, so be it.

If the child is taken out and can survive on a ventilator, so be it.

We can grant the first premise because it is essentially just describing what elective abortion is. The key here is to look at whether or not the second premise is sound: Can you really do whatever you want with your own body? Let’s explore that further.

Is it morally permissible to take medication and deliberately induce birth defects? Thalidomide was a drug that was used to help pregnant women with their morning sickness. However, it also caused major birth defects in the developing child (symptoms like missing limbs, improperly developed organs, etc.). I know of no morally sound argument that would make the case that it is okay for a woman to take Thalidomide knowing that it will cause birth defects in her unborn child.

In addition to Thalidomide, Accutane is a drug that is used to treat acne. Doctors will refuse to prescribe Accutane to women who are pregnant, and will require proof of birth control usage for women who may become pregnant. This is because Accutane, similar to Thalidomide, can cause severe birth defects.

Another fairly obvious example of this situation is the use drugs and alcohol while pregnant.

These examples show that there are real world situations where a woman is not allowed, morally or legally, to do whatever she wants to her own body. The pro-choicer may object and say “but causing severe defects is much worse than causing the unborn to die,” and they may have a point. However, that’s not relevant here. By admitting that the woman cannot deliberately cause birth defects, they are admitting that the second premise of the argument (it is permissible to do whatever you want with your own body) is false.

There are a few analogies that can help illustrate this point as well.

Let’s imagine that we have a “test-tube baby” who was conceived in a lab, placed in an incubator, and is now 23-weeks old. Can we kill this child?

But let’s take the child and transfer him to a woman. Can we kill the child now? It seems as though the answer must still be no, because of the kind of thing that is being killed. Just because the developing child changes location doesn’t mean that it is suddenly ok to kill the child. However, the bodily autonomy argument would suggest that we ought to be able to kill the child once the child is inside of the woman.

One final analogy to help illustrate this point is something I’m calling the Snowed In Mother Analogy. Let’s imagine a woman (let’s call her Keres*) who goes on a skiing vacation in Antarctica with a group of fellow hardcore skiing lovers. Perhaps there’s some super awesome radical slopes there. Keres doesn’t realize that she is pregnant until she arrives but she thinks, “That’s fine. No big deal. I’ll just get an abortion in a few weeks when I go home.” However, a major snowstorm hits and strands the skiers in the cabin for a year. Thankfully, they have enough supplies to survive the year (and Chad is really great at hunting elephant seals), but they do not have any medical access, so Keres cannot get an abortion.

Time goes by, and Keres eventually gives birth to a newborn child.

A month after giving birth, the rescuers arrive. They find everyone is good condition (maybe a little sick of being in Antarctica) except for a newborn baby. The baby has died. After asking how the baby passed away, they discover it was because Keres used her bodily autonomy to disallow the child to use her breasts.

Has Keres done anything wrong? Of course she has, and I don’t know of a single person (outside of possibly the Peter Singer types) who would argue that she has done something morally neutral.

Okay! I hope that helped flesh out some of the moral issues surrounding the argument for abortion from bodily autonomy. Obviously there are a lot more details in the actual podcast itself, so please download and listen to that.

Thanks for listening!
Don’t forget to share with your buds.
– ElijiahT

*Keres is the Greek goddess of death