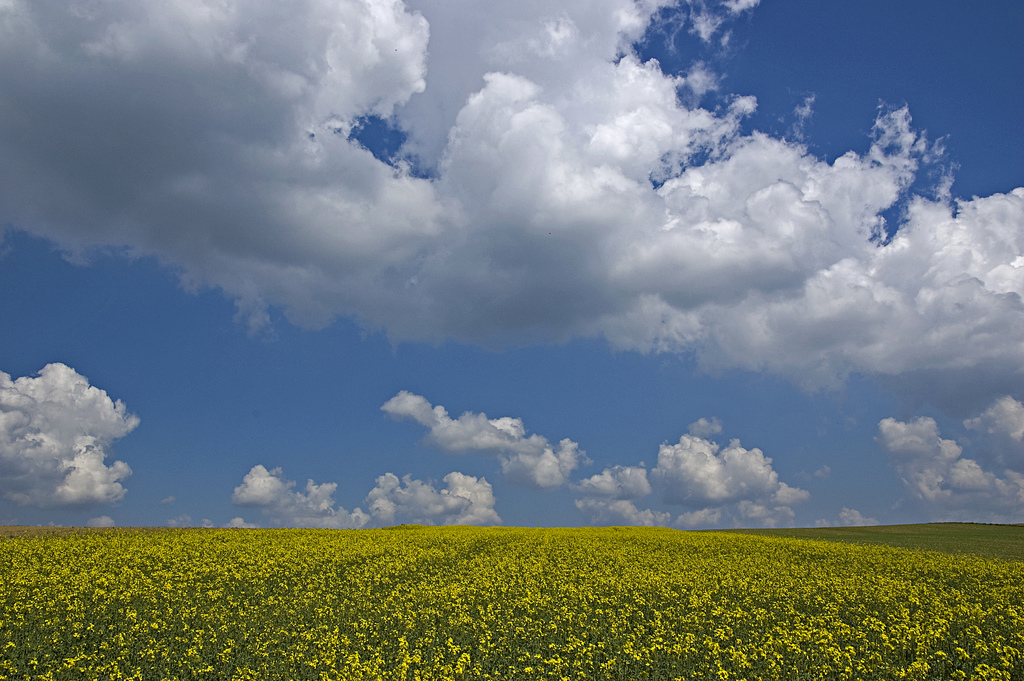 The Perfect Life I Live…

So many times I have heard about the perfect life I live. In fact, many times I have faced much scrutiny because of it. Once, I was even deleted from Facebook because my life was “too perfect.” I have carried this with me. These people are only seeing me where I am today. If they had met me ten years ago, they would understand. I live my life to the fullest, and rejoice daily in all that I have been given.

You see, I grew up in a home filled with drugs, adultery, and violence. My life was unstable as a child. My parents were drug addicts, and we lived a life of poverty as a result. I knew what drugs were as early as five years old. I knew the paraphernalia used, and the methods of doing so. I watched time and time again as drugs turned my life into a complete hell. My parents fought constantly, and I would hide. I hated my home and longed for something real. I never understood why I was placed in such wreckage, but God knew.

In my twelve years of school, I went to seven different schools. We moved homes often, and we never truly rooted ourselves. I had one best friend growing up who was amazing; she was my stability. Her mom treated me like her own. I believe she knew what was going on, or maybe she didn’t. Anyhow, in our frequent moving, I never gained a sense of security. It would be completely normal to wake up in the middle of the night, only to step over strangers passed out in my living room. At times, I longed to feel secure so much, I would make myself throw up to get attention from my mom. I would pretend to be sick in hopes she would just embrace me, or rub my hair.

This was real life for me—it was never changing, except for the on-again, off-again times my parents would have in church. During these times, I felt so complete. We would go to church services every single night of the week for a few weeks at a time. Then, it would fade, and eventually dissolve. This happened several times during my childhood.

During my eighth grade year, my aunt took me to church with her. I remember feeling so unworthy and thankful to be there—all at the same time. I am so thankful that she took this time to pick me up every single week—it changed my life.

Slowly, my life began to transform. I was sitting a little taller, and holding my head higher. I finally began to feel like my life mattered. That year, I surrendered my life to Christ. He was my first love, and the only thing I needed in this world. He truly set me apart from the life I was in.

The following year, I began to get actively involved in our youth department. I made friends, and grew deeper in my relationship with Christ.

During my time at home, I would spend the majority of my time in my room. I continued to watch as drugs and alcohol destroyed my family. I never knew if my dad was leaving or staying. Many nights, I lay in bed with my Momma, stroking her hair as she cried herself to sleep, the whole time scared that she was going to kill herself, as she threatened many times. What a thought for a young girl!

One night, after my dad left us, she took too many pills and passed out in my arms. I called an ambulance and held her as she faded away. Her sister showed up around the same time the EMS arrived. I was terrified. I was losing her fast. I wanted so bad for my family to get the chance to turn their lives around. I didn’t want it to end this way.

I began to cry and ask God to save her life, and he did. She was admitted to the hospital for a little stay, but she would return home. That next week, my dad did, too.

That summer, I went to church camp for the first time. I remember calling my parents on the very last night, it was the first time I had spoken to them all week. I told them that God was going to save them and they couldn’t run from him. I didn’t know how this would happen, but I believed with all of my heart that my family would surrender to him.

During my sophomore year of high school, I could feel my parents turn their hearts toward me. They began to talk to me, really talk. That Valentine’s Day, I was going to be baptized. I wanted nothing more than to have my family there with me. I was so afraid to ask. I don’t think I could have bared their rejection. I summoned the courage to ask. They came. They were there for me. It was one of the greatest moments of my life.

The months following are pretty unclear for me. My parents and older brother all joined me in church. My brother who is one year older than me, began smoking and using drugs with my parents in high school. He and I never had much of a relationship. He was pretty harsh toward me. Thankfully, that was all changing. My life felt perfect. My whole family was now sober, and had been, for months. It was a change so undeniable, and far different than their previous experiences with Christ. We began hosting Bible studies in our home, with young people packing our tiny home. I was complete for the first time in my life. I never wanted it to end.

During my senior year, my dad had quite a bit of testing time. At the time, I didn’t know why. I just knew he wasn’t feeling well. That year, he was diagnosed with stage four acute lymphoma. He had cancer. I didn’t fully understand the whirlwind that was before us. My dad was strong, he could handle this. He began to undergo chemotherapy and radiation. I watched as this strong man withered away. It wasn’t until then that I truly understood cancer.

My dad continued receiving treatment, and serving the Lord. I remember being so upset with him during my graduation, because he didn’t have the energy to celebrate. What I didn’t realize is that he gave it his all just to show up and watch me walk across that stage. My dad passed away that following spring. My family was once again torn apart.

My brother began to spiral out of control again. Only this time, the drugs were harder. It was terrifying. We never knew how we would find him. Many times he was found face-down in a ditch, completely oblivious to where he was. I enrolled in school that following fall, ready to begin my freshman year. I attended classes for a couple of weeks, before dropping out to work two jobs to help ease the load of my mom. There was much turmoil in our home. The sense of peace had left, once again. I found myself feeling like that ten year-old girl again, terrified and unworthy. My mom and brother were constantly fighting, and I always ended up in the middle.

One night, I was waiting for a girlfriend to pick me up for Bible study, when their anger got the best of them. My brother then hit a glass on the table. A large piece flew across the room, landing in my eye. I was then rushed to the ER. My mom was more concerned about me pressing charges on my brother, rather than my wellbeing. I was devastated. I was told I would need plastic surgery to replace the corner of my eye. After getting settled into a room, I was forced to coerce my brother to not hurt himself. I was forced to say things like “I know you didn’t mean this,” or “You are a great brother, accidents happen.”

As the weeks passed, my brother’s aggression intensified. By this point, my mother had begun seeing someone. Things moved really fast with him, and she eventually left us. I was eighteen and running our home. My brother was of no help, and he began to use our home as a party place. He would bring in several men and warm me not to come out of my room.

One evening, I sat by my door listening to the conversations being had. The men were bragging about raping women and abusing them. I cried as I buried my head into my pillow. I called a friend to pick me up, and sneaked out my window. That same week, my life changed forever. My brother attacked me. I asked him to help clean up from the party he had the night before. He shoved me, causing me to hit my head on a metal dog cage. While I was down, he stabbed me three times in the thigh with his keys, and then cut my wrist with them. I didn’t think I would be alive when he finished. I realize now that drugs will cause loved ones to do this.

That night, I left my home never to return. I was eighteen and homeless. I stayed with a girlfriend for a short period, and then with my aunt. I had never felt so alone. This period of my life was so dark. Though it was the darkest, it was also the sweetest. This season lead me to my husband.

God has been so good to me. I am forever thankful that he preserved me and kept my focus on him. Growing up in a home with no regard to purity or holiness, I could have gone such a different route. God saw my life as valuable. He loves me, and is for me.

Do things always go the way I want them to? No way, but his love is never changing. His word returns not in void. After my storm, he sent me Aaron. The most patient and tender man alive. He was just what I needed to create the heart of the woman I am today. Aaron loved me at my most unlovable moments. In moments I didn’t even know how to truly love, he showed me. It took so much patience to tear down my walls, but he did. I am so thankful that God gave me a husband who was preserved, just as I. God loved me that much. How amazing!

This is the very first time my testimony has been shared publicly. Only those closest to me know. I believe it’s time to share. Maybe I am sharing with myself, as we face a season of trial. I’m writing as a reminder to others and myself that he is still God.

There is hope. No matter what situation you are in, remember God has seen it. He knows right where you are and is keeping you in the palm of his hand. His plan is far better than you can ever imagine. Cling to him and his loving-kindness. He is faithful. Always.