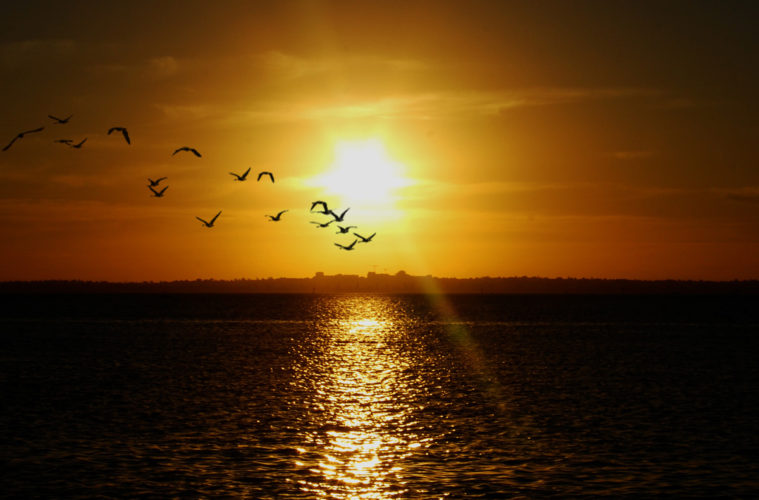 “They shall be abundantly satisfied with the fatness of thy house.” -Psalm 36:8

Sheba’s queen was amazed at the sumptuousness of Solomon’s table. She lost all heart when she saw the provision of a single day; and she marvelled equally at the company of servants who were feasted at the royal board. But what is this to the hospitalities of the God of grace? Ten thousand thousand of his people are daily fed; hungry and thirsty, they bring large appetites with them to the banquet, but not one of them returns unsatisfied; there is enough for each, enough for all, enough for evermore. Though the host that feed at Jehovah’s table is countless as the stars of heaven, yet each one has his portion of meat. Think how much grace one saint requires, so much that nothing but the Infinite could supply him for one day; and yet the Lord spreads his table, not for one, but many saints, not for one day, but for many years; not for many years only, but for generation after generation. Observe the full feasting spoken of in the text, the guests at mercy’s banquet are satisfied, nay, more “abundantly satisfied;” and that not with ordinary fare, but with fatness, the peculiar fatness of God’s own house; and such feasting is guaranteed by a faithful promise to all those children of men who put their trust under the shadow of Jehovah’s wings. I once thought if I might but get the broken meat at God’s back door of grace I should be satisfied; like the woman who said, “The dogs eat of the crumbs that fall from the master’s table;” but no child of God is ever served with scraps and leavings; like Mephibosheth, they all eat from the king’s own table. In matters of grace, we all have Benjamin’s mess–we all have ten times more than we could have expected, and though our necessities are great, yet are we often amazed at the marvellous plenty of grace which God gives us experimentally to enjoy.