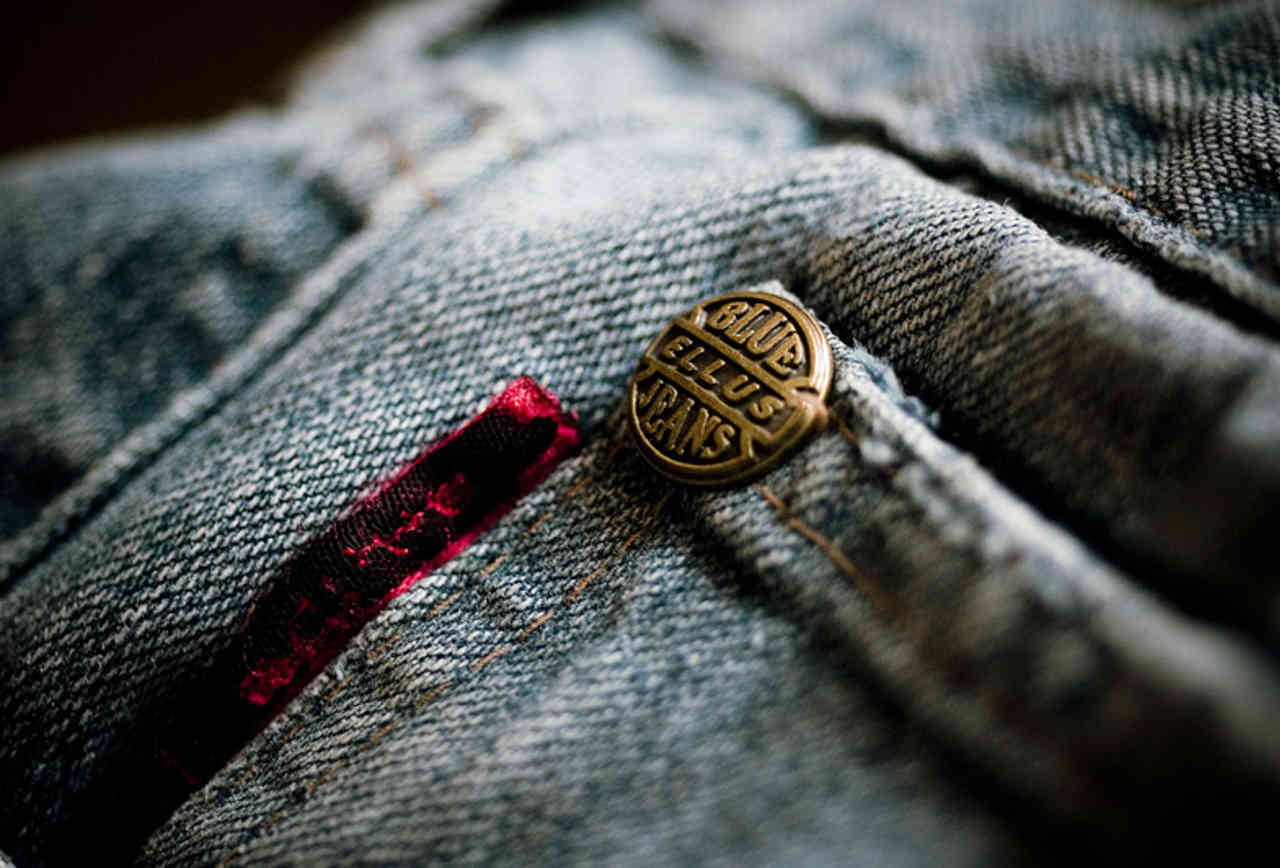 When Jesus Gets Too Big For His Britches

Previously, we looked at the temptation of Jesus and how we can deal with temptation in our own lives. Today, we continue our look at the story of Jesus through the Gospel according to Luke, the third book of the New Testament and get to see Jesus trying to go back home after he’s achieved a little bit of fame—too big for his britches.

Then Jesus returned to Galilee in the power of the Spirit, and news about Him spread throughout the entire vicinity. He was teaching in their synagogues, being acclaimed by everyone.

He came to Nazareth, where he had been brought up. As usual, he entered the synagogue on the Sabbath day and stood up to read. The scroll of the prophet Isaiah was given to Him, and unrolling the scroll, He found the place where it was written: The Spirit of the Lord is on Me, because He has anointed Me to preach good news to the poor. He has sent Me to proclaim freedom to the captives and recovery of sight to the blind, to set free the oppressed, to proclaim the year of the Lord’s favor.

He then rolled up the scroll, gave it back to the attendant, and sat down. And the eyes of everyone in the synagogue were fixed on Him. He began by saying to them, “Today as you listen, this Scripture has been fulfilled.” They were all speaking well of Him and were amazed by the gracious words that came from His mouth, yet they said, “Isn’t this Joseph’s son?”
-Luke 4:14-22

There is an interesting phenomenon happening here. It SHOULD be the image of the conquering hero coming home—the local boy made good. In parts of our culture this might be the case. In many cultures, though, not so much. In Jesus’ culture (and many parts of the world today) a person who changes his or her status is looked down upon.

“He’s too big for his britches!”

These are the kinds of things we still here in parts of our world when someone rises above “his place” in the world. It’s sometimes easier for us to maintain the status quo than to recognize someone has bettered himself (and perhaps become better than we are).

Still—they cannot deny the power and persuasiveness of Jesus, and they speak well of him and are amazed at his words.

Then He said to them, “No doubt you will quote this proverb to Me: ‘Doctor, heal yourself. So all we’ve heard that took place in Capernaum, do here in Your hometown also.’” He also said, “I assure you: No prophet is accepted in his hometown. But I say to you, there were certainly many widows in Israel in Elijah’s days, when the sky was shut up for three years and six months while a great famine came over all the land. Yet Elijah was not sent to any of them—but to a widow at Zarephath in Sidon. And in the prophet Elisha’s time, there were many in Israel who had serious skin diseases, yet not one of them was healed—only Naaman the Syrian.”

When they heard this, everyone in the synagogue was enraged. They got up, drove him out of town, and brought him to the edge of the hill that their town was built on, intending to hurl him over the cliff. But he passed right through the crowd and went on his way.-Luke 4:24-27

Jesus is never one to back down from confrontation and addresses people’s issues head-on. But his response is more than a defense of his new position. He parries and thrusts, putting his critics on the defensive. The examples he brings up are not just about God working, but about God working outside of the normal boundaries of Israel. The Jews have always been God’s people, but Jesus highlights God’s activity with others. There is a pointed comment Jesus is making: God will act elsewhere if you don’t recognize what he is doing here and now!

This upsets his critics, who move to permanently do away with Jesus, but he gives them the slip! Who knew this was going to be part action-story?!

We’re going to have some reflection and response time. We have two songs that connect thematically with what we’ve been talking about. Think about the message and focus on the words of the songs.

Our first song is called Jesus Messiah and speaks directly to our theme of recognizing Jesus—something his own hometown couldn’t do!

Jesus Messiah
Name above all names
Blessed redeemer, Emmanuel
The rescue for sinners
The ransom from heaven
Jesus Messiah, Lord of all!

As you listen, ask yourself if you would be able to recognize Jesus if he walked into your town—or would you see him simply as a builder, a traveling preacher with some good ideas?

Ask yourself, “Do I really recognize Jesus as the Bible proclaims him?”

Our second song this morning deals with the whole point of this Jesus Messiah—what he came to do and the new life he offers you and me when we follow him. The song is called “You Are My King (Amazing Love” and says:

– How do I see Jesus?
– What rejection have I had to face from friends and family?
– Can I push on and follow God no matter who or what rejects me in this life?

– This week, identify an area where you have experience rejection. Identify the people who have rejected you.
– Pray that God would give you grace and strength to carry on in spite of the rejection. Your identity does not reside in how other people receive you – it resides in how God receives you, and you are his creation!

Photo by Marcos André via Wikipedia