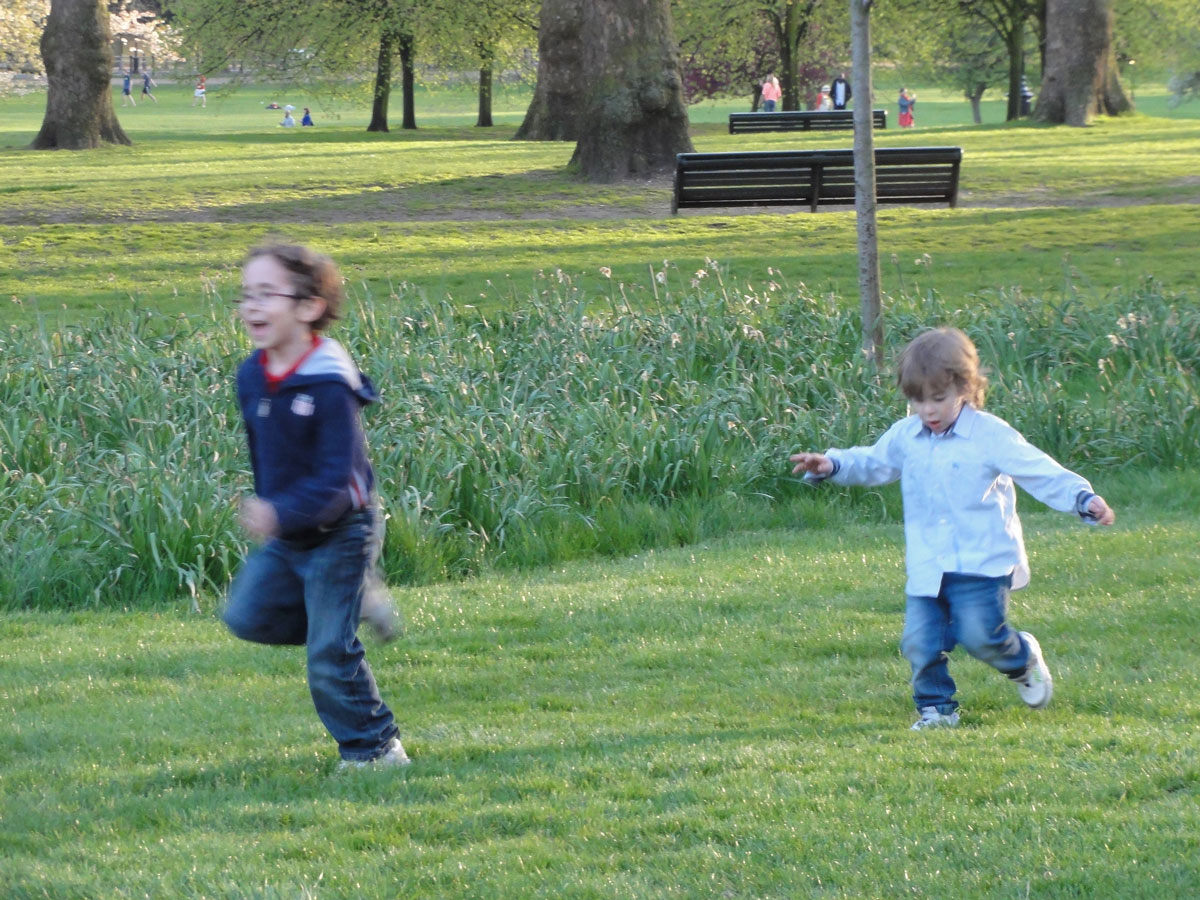 After arriving home, my children ran from the van, to the door, as they do every time. Typically, my oldest wins the race as he knows the fastest way to get there. This time, however, my youngest won the race and my oldest threw a fit.

After calming the situation down (my wife and I don’t talk to our children like babies we explain things to them), I told him not to be so consumed with winning, that sometimes it is okay to lose. After a little whimper and a sigh it was over, and they were back to being the best of friends.

I share all this to say that too often our being right and “them” being wrong is celebrated. When our ultimate goal in life is to glorify the Father in heaven. While on earth, Jesus had to deal with a lot of argumentative folks, and every time Jesus opened his mouth, he was right and they were wrong.

Looking to Jesus, the founder and perfecter of our faith, who for the joy that was set before him endured the cross, despising the shame, and is seated at the right hand of the throne of God. Consider him who endured from sinners such hostility against himself, SO THAT YOU MAY NOT GROW WEARY OR FAINTHEARTED.