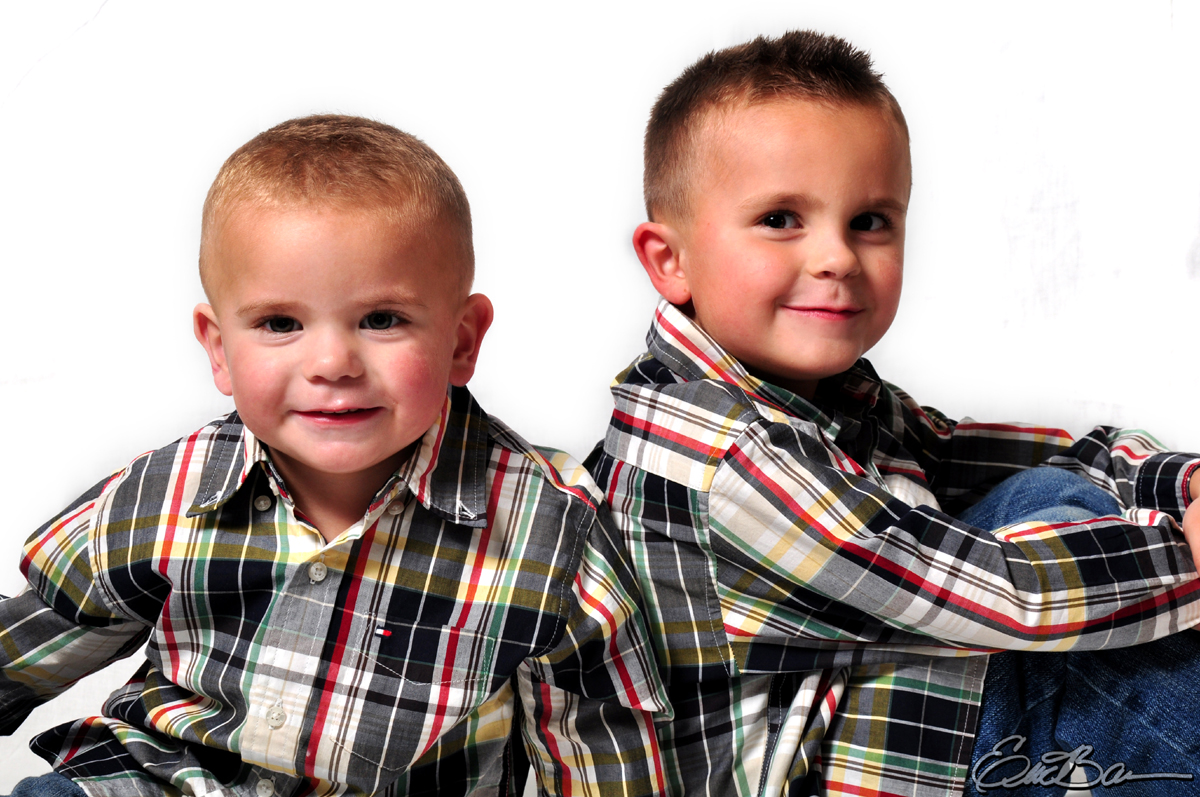 My Brother’s Keeper: What Does that Mean?

As I write this, I have someone very close, very special to me on my heart and mind: my little brother. This article serves as a reminder of what my responsibility is to my brother as well as a reminder, I hope, to anyone who has a sibling—in the flesh or in the Lord.

Most of us know story of Cain and Abel, but for those who don’t know it, you can find it in the Bible in Genesis 4:1-16. Basically, it goes like this:

Cain was the first son of Adam and Eve. Abel was their 2nd son. Cain was a farmer. Abel was a shepherd. When it came time to bring an offering to the Lord, Cain brought the Lord a salad and Abel brought the lord meat. The Lord was satisfied with Abel’s offering, but did not take any pleasure in Cain’s. So Cain, filled with jealousy, killed his brother.

And that’s where we come to that most famous line:

“Then the Lord said to Cain, “Where is Abel your brother?”

In verses 10- 11, God makes it clear to Cain that he knows that Cain is responsible for his brother’s death. In verse 11, God says, “And now you are cursed from the ground, which has opened its mouth to receive your brother’s blood from your hand.”

The reason why this question has been bouncing around in my brain so much these last couple of months is not because I do not know the answer to it, but because I do. I am my brother’s keeper. Absolutely and without question. But Cain’s question causes me to ask myself a very important question…

What does it mean to be your “brother’s keeper?”

When Cain asks the Lord this question, the Hebrew word here that is used for “keeper” is “shamar,” a verb that simply means, “to keep, to watch, to guard.” It is the action one would perform like watching over a garden, a flock of sheep, or a herd of cattle.

So what does this mean to us—those of who who have siblings, either in the flesh or in the faith? I believe that it means that we’re to watch over them and “keep” them like a shepherd keeps his sheep.

So if they wander, we go find them. We leave the ninety-nine to go after the one. If they’re hurting we carry them. We protect them from wolves, lions, and bears. Our job is to help them follow Jesus. If they cease to follow, then they are as good as dead. Their lives are in our hands. They are our responsibility.

In Luke 15:11-32, the story of a father and his two sons focuses on the younger son who asks his father for his inheritance. The father divides all of his property between his two boys. The younger son takes off on a journey to a far country, where he wastes his entire inheritance in what the Bible refers to as “riotous living.”

Finally, the younger son comes to his senses and returns home. His father, never giving up on his son, is waiting on the front porch. When he sees his son returning he runs up to meet him. The father then commands his servants to get his ring and his robe and to kill a “fatted calf.” They are going to celebrate!

When the older brother gets word of this he confronts his father:

“Look, these many years I have served you, and I never disobeyed your command, yet you never gave me a young goat, that I might celebrate with my friends. But when this son of yours came, who has devoured your property with prostitutes, you killed the fattened calf for him!” – Luke 15:29-30

Every time I read this story or teach it, I find myself getting mad at the older brother. He’s spoiled, ungrateful, resentful, self-centered, and could absolutely care less about his little brother.

But do you know what the kicker is? As the older of the two siblings, as the more mature, responsible one, he should have gone after his little brother, and he didn’t. It was his job. He was supposed to be his brother’s keeper.

So why are all these stories on my heart?

As I write this, my heart is breaking for my little brother. Due to this being a public platform I do not have liberty to say what exactly is going on in his life. All that I can say right now is that he is lost, he is suffering, and that he is feeling helpless.

I feel, as his older, more mature brother, it is my duty to go after him. I cannot just sit here and hope that he comes home like the prodigal son did. No. Waiting is not an option. I feel a call and a responsibility. I am my brother’s keeper, and I must go after him.

Dear Reader, I ask you to keep my brother Jason in your prayers. He is my only sibling in the flesh and I love him dearly. He is not born again and right now he is giving up all hope on life. He is angry at God and has a severe hatred of Christianity. Recently, he started following a former pastor on Facebook, a pastor who teaches that the Bible is a hoax and Jesus Christ never existed.

I humbly ask that you please pray for me as I go after him. I am traveling from Tennessee to Ohio to spend a week with him. With his mental and emotional state, I know that my faith and my resolve will be attacked on a daily basis. My mission is to help him find hope and to get him to see that he needs help. I am confident that Jesus will meet him somewhere in the process.

I hope my openness with my family situation is of help to many. Sometimes, when we’re transparent about what’s going on in our own lives, it helps others not to feel so alone. I know that I’m not the only one out there with a sibling (or a loved one) that’s lost, hurting, or gone astray. My prayer is that you are inspired and encouraged to be your brother or your sister’s keeper.

There are so many prodigals out there in this world today. Time is running out. We cannot afford to sit and wait for them to return home. Let’s go out, find them, keep them, get into their lives, love them right where they are at, and bring them home.

Who is with me?