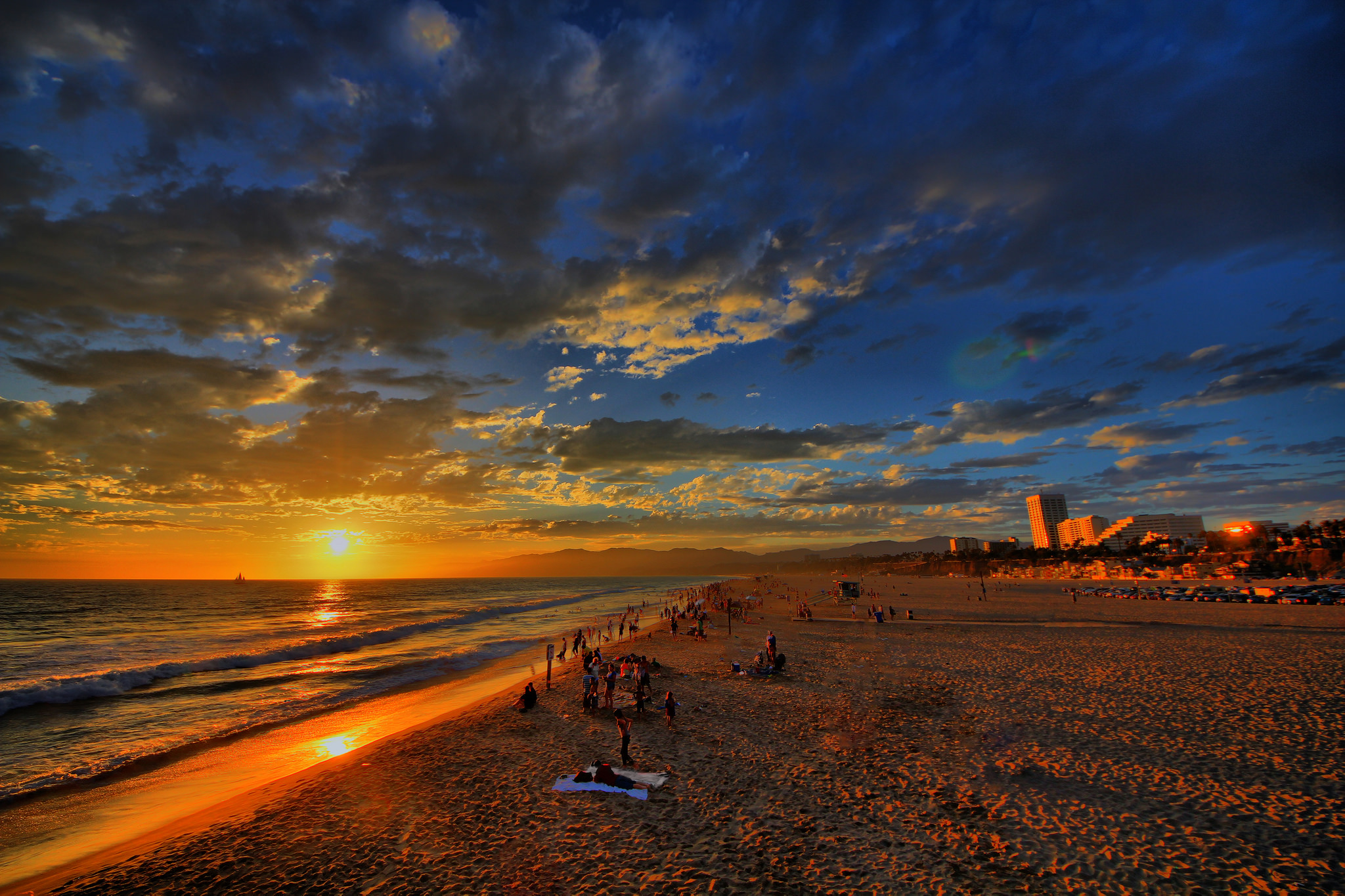 Observe the condescension of this fact. This Man, who towers above all other men, holy, harmless, undefiled, and separate from sinners—this Man receiveth sinners. This Man, who is no other than the eternal God, before whom angels veil their faces—this Man receiveth sinners. It needs an angel’s tongue to describe such a mighty stoop of love. That any of us should be willing to seek after the lost is nothing wonderful—they are of our own race; but that he, the offended God, against whom the transgression has been committed, should take upon himself the form of a servant, and bear the sin of many, and should then be willing to receive the vilest of the vile, this is marvellous.

“This Man receiveth sinners”; not, however, that they may remain sinners, but he receives them that he may pardon their sins, justify their persons, cleanse their hearts by his purifying word, preserve their souls by the indwelling of the Holy Ghost, and enable them to serve him, to show forth his praise, and to have communion with him. Into his heart’s love he receives sinners, takes them from the dunghill, and wears them as jewels in his crown; plucks them as brands from the burning, and preserves them as costly monuments of his mercy. None are so precious in Jesus’ sight as the sinners for whom he died. When Jesus receives sinners, he has not some out-of-doors reception place, no casual ward where he charitably entertains them as men do passing beggars, but he opens the golden gates of his royal heart, and receives the sinner right into himself—yea, he admits the humble penitent into personal union and makes him a member of his body, of his flesh, and of his bones. There was never such a reception as this! This fact is still most sure this evening, he is still receiving sinners: would to God sinners would receive him.