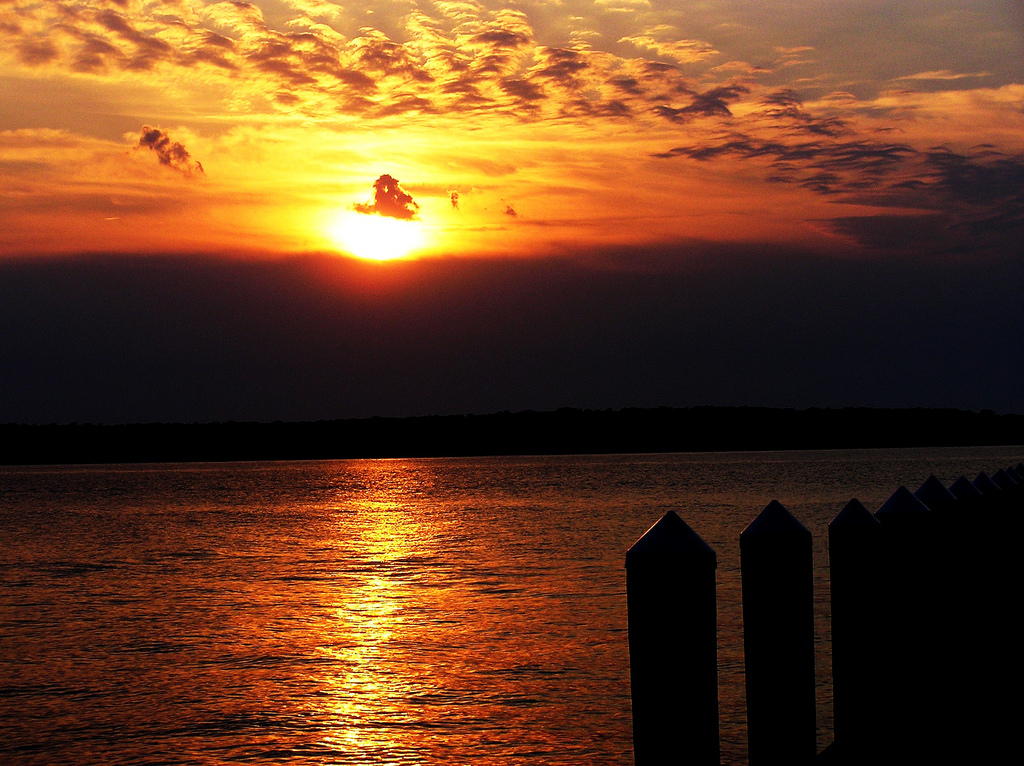 “All the days of his separation shall he eat nothing that is made of the vine tree, from the kernels even to the husk.”-Numbers 6:4

Nazarites had taken, among other vows, one which debarred them from the use of wine. In order that they might not violate the obligation, they were forbidden to drink the vinegar of wine or strong liquors, and to make the rule still more clear, they were not to touch the unfermented juice of grapes, nor even to eat the fruit either fresh or dried. In order, altogether, to secure the integrity of the vow, they were not even allowed anything that had to do with the vine; they were, in fact, to avoid the appearance of evil. Surely this is a lesson to the Lord’s separated ones, teaching them to come away from sin in every form, to avoid not merely its grosser shapes, but even its spirit and similitude. Strict walking is much despised in these days, but rest assured, dear reader, it is both the safest and the happiest. He who yields a point or two to the world is in fearful peril; he who eats the grapes of Sodom will soon drink the wine of Gomorrah. A little crevice in the sea-bank in Holland lets in the sea, and the gap speedily swells till a province is drowned. Worldly conformity, in any degree, is a snare to the soul, and makes it more and more liable to presumptuous sins. Moreover, as the Nazarite who drank grape juice could not be quite sure whether it might not have endured a degree of fermentation, and consequently could not be clear in heart that his vow was intact, so the yielding, temporizing Christian cannot wear a conscience void of offence, but must feel that the inward monitor is in doubt of him. Things doubtful we need not doubt about; they are wrong to us. Things tempting we must not dally with, but flee from them with speed. Better be sneered at as a Puritan than be despised as a hypocrite. Careful walking may involve much self-denial, but it has pleasures of its own which are more than a sufficient recompense.