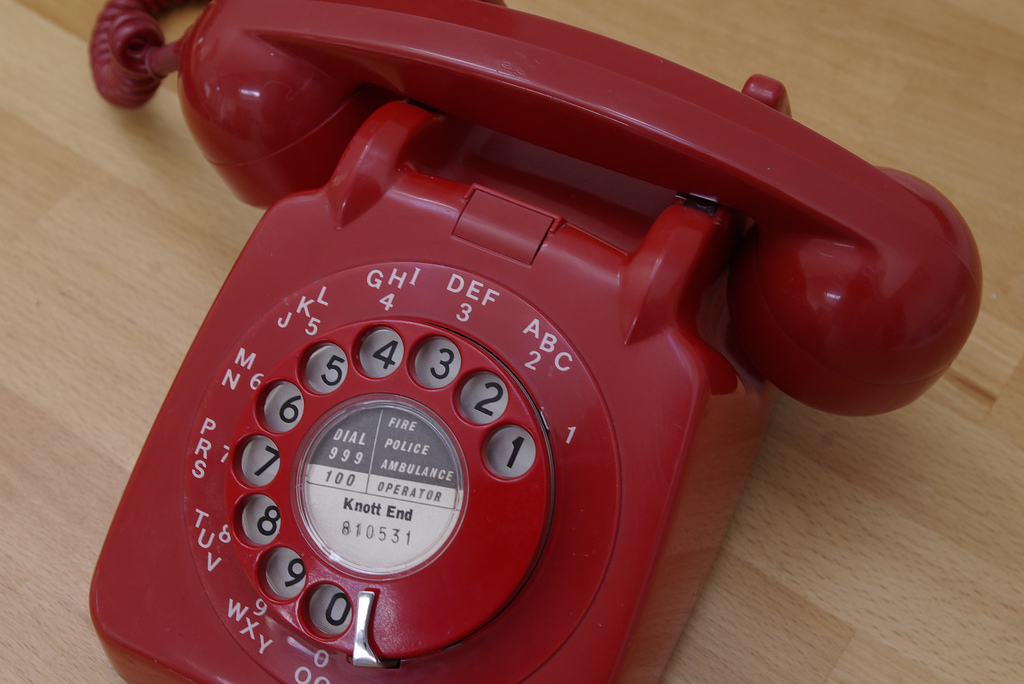 We kick Episode 42 off with a fun story about a pretty well played prank call I received. We had some fun with the frauds on the other end who were, legitimately, trying to steal money from me and likely running the same scam on others.

Next, I spend some time talking about the Orthodox Presbyterian Church I’ve been attending, and some of the positives that I see in the ecclesiastical structure of the organization. Specifically, I really appreciate the Church’s Book of Order and as a former pastor of an independent church would have benefited greatly from not only that document and the authority that comes from a group of churches affirming a document like that.

And then, I talk briefly about an interview that Scott McCausey and I did on Theology Mixer Radio with fellow Theology Mix Contributor Matt Whitman regarding his YouTube program “The Ten Minute Bible Hour.” Whitman claims to be the Worst Christian Ever, and Scott and I ask him about the current state of his YouTube program and where he plans to take it in the future. Be sure to check out Episode 6 of Theology Mixer Radio and Matt Whitman’s YouTube Channel.

For our next segment, I spend a little time talking about the new edition of the Reformation Study Bible and highlight some of the positives and negatives that I see in the new edition. Ligonier has really put out a quality study Bible here and, while it may not be the best Bible for “on the go,” it more than suffices as a good study Bible for in the home or office.

For our main topic, I take on a PC(USA) minister who has, for some time, been rejecting the deity of Christ. I take a look at a 2014 article that he wrote for Patheos and demonstrate that so far from being an “Agnostic Christian,” Sandlin would probably be best described as an agnostic existential mystic who fancies a few parts of the Bible and gains minor credibility and acceptance by borrowing the term “Christian.”

More importantly, I discuss the common misunderstanding of affirming the deity of Christ to the rejection of his humanity. Sandlin seems to think that if Jesus is God, he is somehow not legitimately a man and therefore he cannot relate to us and we cannot relate to him. I explain that orthodox Christianity affirms both the deity and humanity of Christ and that his misunderstanding or misrepresentation of that is a large part of the trouble with him understanding it.