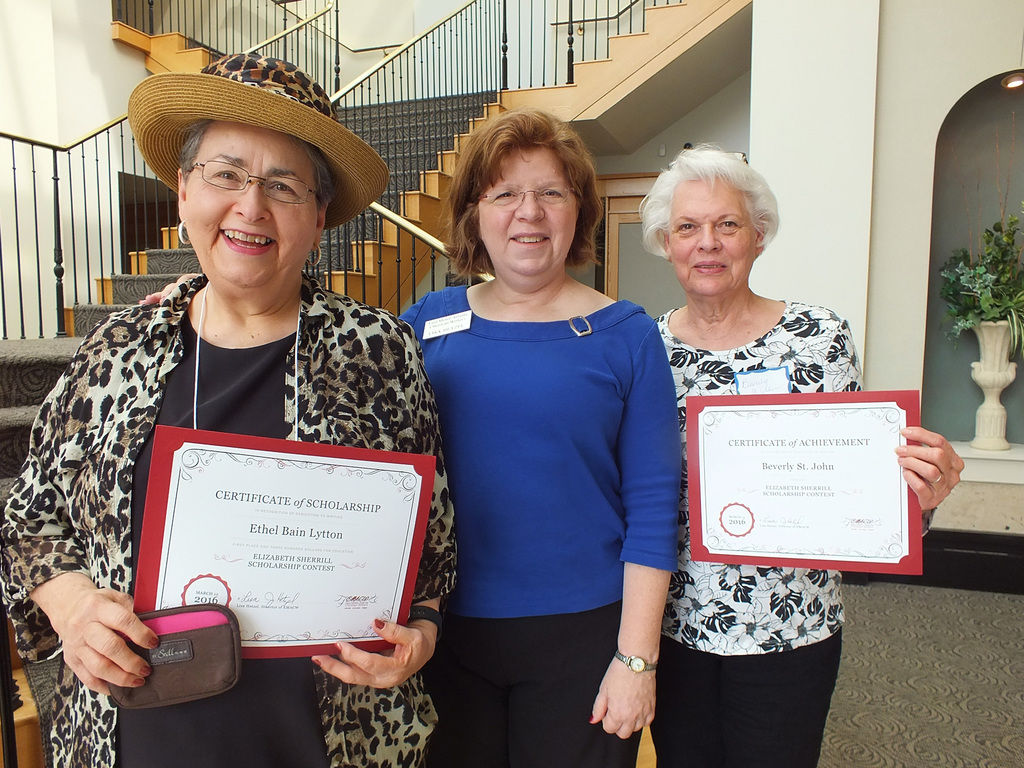 CD Speak UP! with Lisa Hetzel: Acts of Love Through Being an Organ Donor

Join us this week on Christian Devotions SPEAK UP! as host Scott McCausey interviews kidney donor Lisa Hetzel and her cousin, who was the recipient, Denise Brown.

The song title from the musical Oklahoma rings true for Lisa Hetzel, With Me, It’s All or Nothing. As a recent kidney donor, she has emerged as a living kidney donor advocate.  Lisa is a sought-after freelance writer and recently published her experience in a four-part series, The Journey of Organ Donation, in the Rockdale News.

Recognized by the Georgia Press Association Better Newspaper Contest for her columns in the religion and serious sections, Hetzel is dedicated to educating others about the need for living kidney donation. Her devotionals have appeared in My Mother, My Strength, and Penned from the Heart. Her column, As For Me and My House, in the Rockdale News, chronicled lessons in how to survive as a single mom—with a lot of prayer and a little bit of humor.

Currently, she juggles her duties as mother of a teenager, director of the East Metro Atlanta Christian Writers, and Science lab teacher at Barksdale Elementary School in Conyers, Georgia.