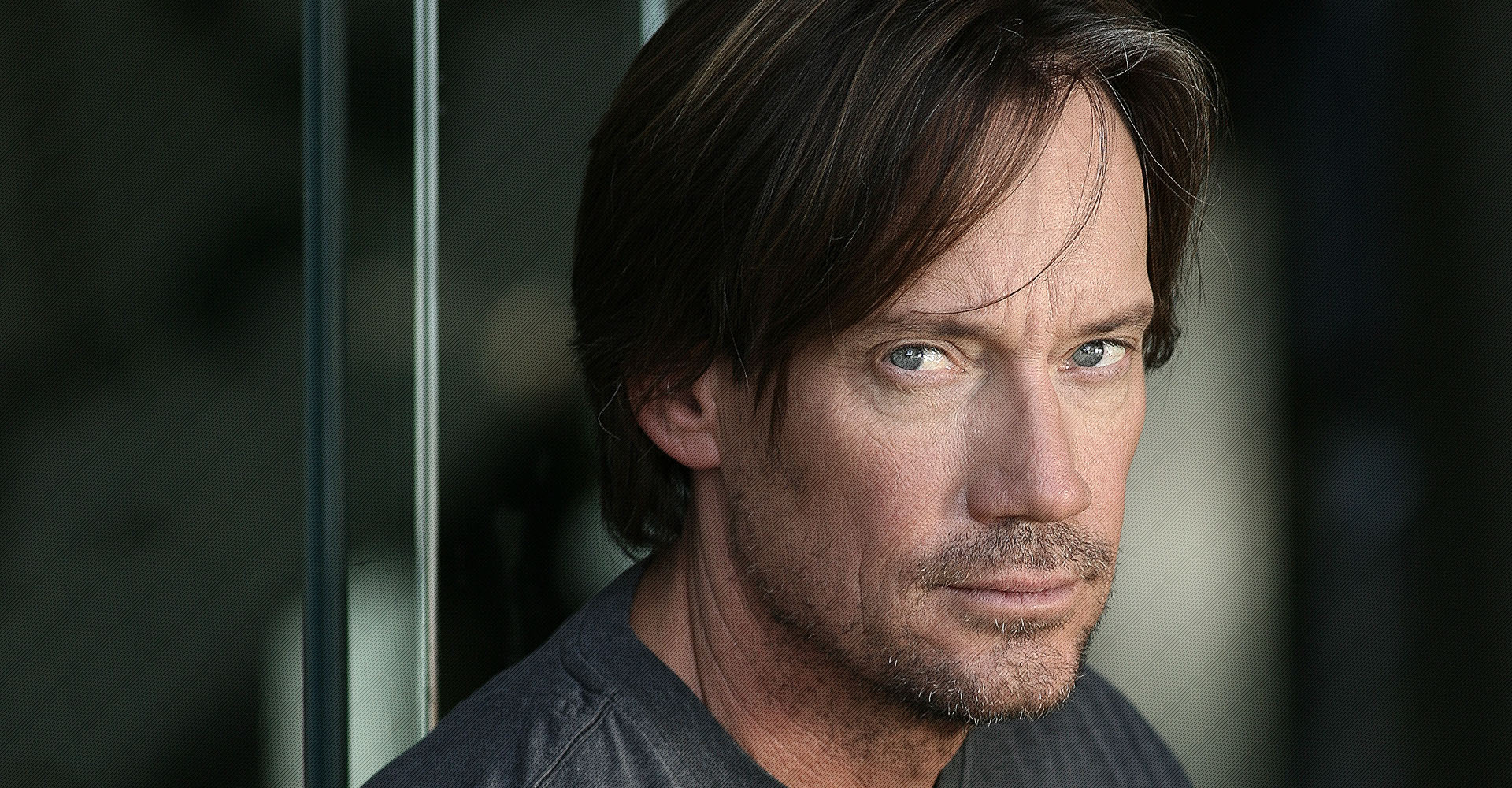 An Interview with Kevin Sorbo

Kevin Sorbo is an international TV star, most widely know as Hercules in a series of TV films that would lay the groundwork for the immensely popular series, Hercules: The Legendary Journeys. He also starred as Captain Dylan Hunt in Andromeda and Kull in Kull the Conqueror among many other pieces. In addition to many TV show and film appearances, he now plays in many faith-based movies, as he discusses in the interview.

Hailing from Norwegian ancestry, Kevin was born in Mound, Minnesota, USA. His mother worked as a nurse and his father taught junior high school resulting in a down to earth upbringing that forged the outstanding work ethic Kevin holds to this day. By the time he was in University, Kevin was covering tuition costs with modeling work which swiftly translated into a career in television with his first appearances on Prime Time shows such as Murder She Wrote and The Commish.

In 1993, Kevin emerged as a full fledged international TV star when he was cast as the lead role of Hercules in a series of TV films that would lay the groundwork for the immensely popular series, Hercules: The Legendary Journeys. Kevin also guest-starred as Hercules in episodes of the successful spin-off series Xena: Warrior Princess as well as providing his voice to the animated Hercules films.

In 1997, Kevin accepted his first leading film role in the fantasy action feature Kull the Conquerer.

Along the way, Kevin played characters in video games such as Mortal Kombat 4, God of War, and The Conduit.

Kevin guest starred on the sitcom Two and a Half Men and played a recurring role on the final season of The O.C. One glimpse at Kevin’s IMDb and it’s clear that this hard working actor takes no breaks! In addition to his work onscreen, Kevin now also produces films, recently serving as Executive Producer and star of the movie Abel’s Field. 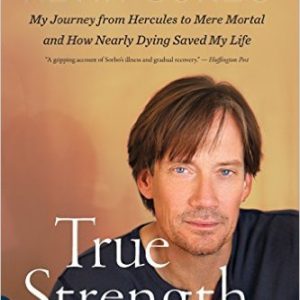 Kevin recently authored the widely praised book, True Strength, that recounts the painful recovery from serious health setbacks that changed his life during his Hercules years.

Sorbo married actress Sam Jenkins, whom he met during her guest appearance on Hercules in 1998. They have three children together, Braeden, Shane and Octavia.

Besides his successful career in entertainment, Kevin has always devoted a hearty portion of his time to causes he believes in. In 2005, he was named successor to Arnold Schwarzenegger as the national spokesperson for The Afterschool Alliance, a nonprofit working to ensure that all children have access to quality after school programs, and since 1997 Kevin has donated his time as the spokesperson for the non profit organization, A World Fit For Kids. Please visit WorldFitForKids.org to learn more.