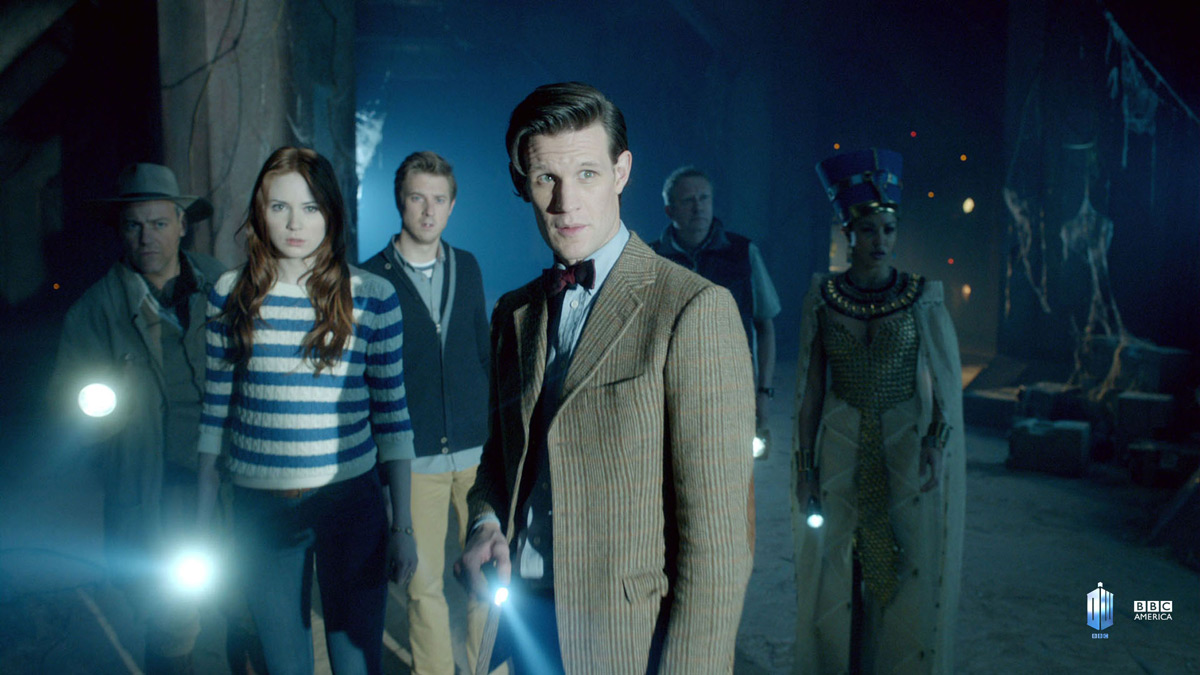 Why travelling is like being a Doctor Who companion and why everything is always the same except when it isn’t.

Here’s the problem with living overseas: it spoils everything.

Have you ever watched Doctor Who? (I have seen every single episode of the reboot, if you must know, and if you play against me on QuizUp I will probably shame you while simultaneously shaming myself on how much Doctor Who trivia lives inside of my brain.) If you haven’t seen it, it’s about a Time Lord, who is the last of the Time Lords, who travels through time and space saving civilisations and creatures, and he takes a human companion with him on his travels. Now the companions are never anything fancy or special when they start off. Sometimes they don’t even really want to go. They are normal. They work in a shop. They are going to school. They are going to get married to someone they’re not sure they want to marry. They are ordinary. Sometimes even less than ordinary.

But then they get in his time machine, the TARDIS, and they see other species, they see planets and galaxies they never imagined. They save worlds. They make friends with aliens. They are pushed and pulled and stretched beyond their boundaries in fantastical ways they never imagined possible.

The thing about time travel is that you can return the same moment you left. So, they might leave on a Thursday at 10pm, spend weeks travelling and saving planets, and then arrive back on Thursday at 10:01. Because time machine, obviously.

And after they’ve escaped from the jaws of death, after they’ve met Shakespeare and Queen Victoria and Van Gogh, after they’ve battled Cybermen and Daleks and they have discovered this strength inside of themselves they never knew they had and they’ve seen these incredible, magical, mysterious, dangerous galaxies they never knew about, after their entire world has been turned upside down, they return home to the same moment they left and they discover something amazing.

Because when you go back, everything is exactly the same.

I remember the first time I went back to a town I had lived in for many years, being excited to see what had changed and how people had changed and to share stories. And then being utterly disappointed, because it was like I had flown away in a time machine and been to a million different planets just to come back to the same moment I had left. Everything was the same. My friends lived in the same place and had the same jobs. And when they asked me how my ‘new life’ was (that’s what everyone calls it when you move, a new life, not a continuation of life) and I started to tell them, they didn’t really understand why I loved living in a new place and I couldn’t even explain it to them.

Why does anyone love travelling? Sometimes it’s because you want to escape—life, boredom. Sometimes it’s just curiosity. For me I think it’s because it’s in my blood, and I only realised it after I left the US for the first time. Some people need to move around to feel alive.

That’s what it is. Feeling alive. That’s what moving around the world is like. That’s what Doctor Who’s companions felt like. It was like someone woke them up from a sleep they didn’t even know they were in. That sleep called sameness.

Because there is comfort in the familiar like a drug addict finds comfort in heroin. That addictive sameness. It’s a false sense of comfort, but it’s as beautiful and seductive as Jezebel, and it happens to all of us.

The thing is, most of us live in that sameness. We don’t really want adventure and we don’t want danger and we don’t want discomfort or insecurity. But the thing that I realised in moving around the world, whether good things or bad things were happening, is that you discover that the God you thought you knew isn’t anything like who you had put together in your mind. Maybe that’s not quite what I mean. Maybe it’s that he is so much more. So much more than you ever realised.

When my sister and I were teenagers, my family and I moved to Europe to plant churches there and our parents allowed us each to take one suitcase per person overseas. One suitcase. We could put anything we wanted in it, as long as it was under 25 kilos. But it was ours. A real-life desert-island-type situation.

And I think about that a lot. One suitcase full of my life. It seemed so difficult then, only having one suitcase of the things that I really wanted. But that was the first time I realised, when it came down to it, everything around us that we think is propping us up, all the ‘stuff’ we think defines us and we need more of and makes us happy—it can get you to a point where it blocks out the Light. Like sticking a thousand post-its on a window. You know the Light is there, but it doesn’t seem very important anymore. Somehow, those worthless sticky bits of paper become more significant than light itself.

I don’t know what I’d take with me now. My guitar. My laptop. But that’s not really the point. What it really comes down to is that anything can block out the Light. Anything. But living in a false sense of comfort—the seductive sameness that we think is going to make us happy—is the easiest way to slip into that sleep that you don’t even realise you’re in. The Doctor Who companion type. 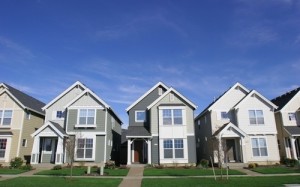 When we came back from Switzerland once for a visit, a friend of my dad’s talked about a professor who called California ‘Suburbia of the Soul.’ I don’t know what there is about California but that phrase has been stuck in my head. That’s where we all live, I think. Suburbia of the Soul. That place where everything just sits. And exists. Everything inside of us just kind of plods along, day after day, entirely the same and unchanged.

But that’s awful. That’s so terribly wrong. We aren’t meant to live like that, not at all.

We’re created for a wonderful adventure.

Not just worrying about making more money or getting a better car or settling down, finding someone to marry and buying a bigger house and fulfilling the laughably inadequate American Dream, whatever that actually is.

We were born for danger. For meeting new creatures. For saving worlds and travelling through time and space and finding that in every single living, breathing, beautiful, hideous, scary, fantastic corner of the world, God is there.

When you shake off the Suburbia of the Soul, God is there.