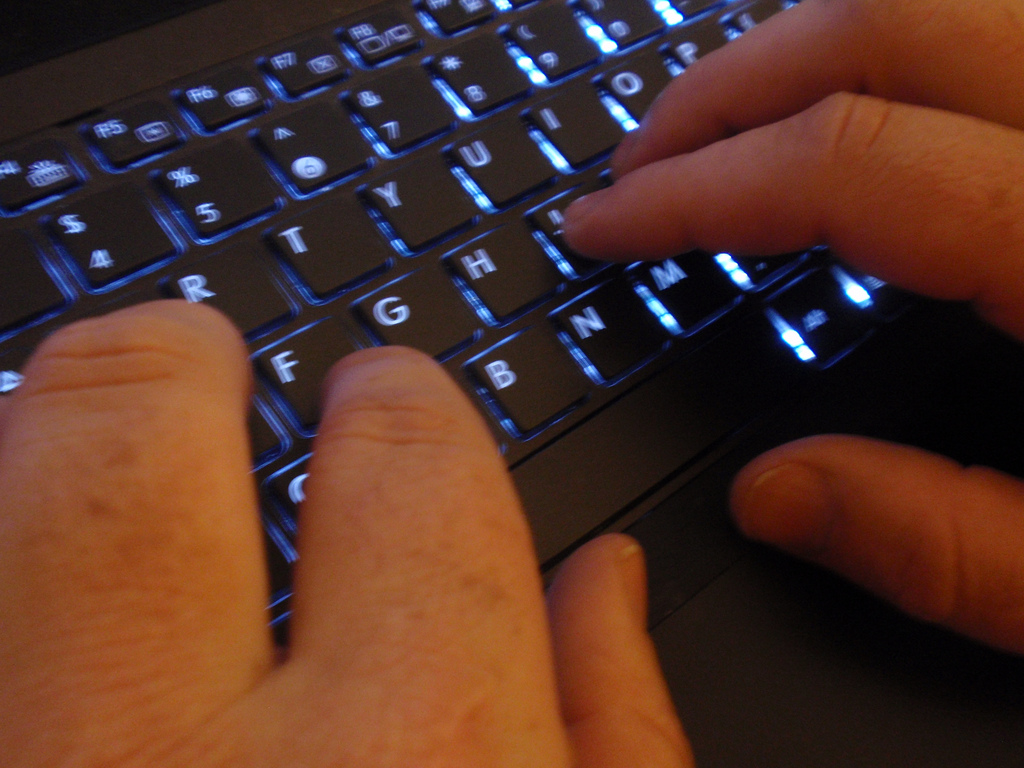 How does a leader handle slander or stalkers on the Internet?

If just dealing with slander in the church weren’t enough, with the immense power of the Internet, and the lack of control over cyber slandering, antagonists have found a new avenue to harass and attempt to destroy church leaders. Again, this isn’t to say that all criticism of a leader is defamation. I know of cases where the pastor did richly deserve the criticism. As a pastor, if you’re at fault, quickly confess your sin, apologize, and make restitution wherever needed.

But what I’m talking about here is your typical antagonist. Unable to get a voice in their own church or having been disciplined and dismissed, these perverse and malicious beings have taken to the Internet to set up websites and blogs aimed at the destruction of pastors and the pastor’s supporters. Even though pastors may defend themselves from these attacks, going to court in some cases, it’s still hard to remove every trace of these false allegations from the web. Somehow, somewhere, these untruths live on.

For leaders under attack on the Internet, the best thing you can do is to ignore these barking dogs. In India, they have a saying: the dog barks but the elephant moves forward. The elephant is considered a symbol of intelligence and knowledge and is much respected. Respect yourself, ignore the drivel on the web, and join with others in prayer.

If the slander is more serious than the usual “he’s mean,” “she thinks too much of herself,” “he’s using the church to promote his agenda,” type of stuff, then you might consider filing charges, either in a church or civil court. But a word of caution. The chances of your winning a civil case, or even having a court hear your case, aren’t guaranteed. I’ve known of a few pastors who have won their cases, but the emotional toil is great. Your antagonist knows that most pastors won’t go to court because they believe it’s against the Bible’s teaching. If you have no other way to go, the best avenue is to take your appeal to the High Court in heaven and ask his Holy Spirit to defend you.

However, for the complainant, the first course of action is always to follow the Matthew 18 principle. If the leader doesn’t listen to you, go to the elders or church council, and so forth. The most cowardly, despicable, and unChristlike thing to do is to take to the Internet without first making sure you have followed biblical protocol.

If no one is listening to you, maybe it’s time for you to move on with your life. Bitterness and resentment have the power of hurting only one person—yourself, but making you disrespected by a thousand others. Remember Paul’s warning, “Avoid godless chatter, because those who indulge in it will become more and more ungodly” (2 Tim. 2:16).