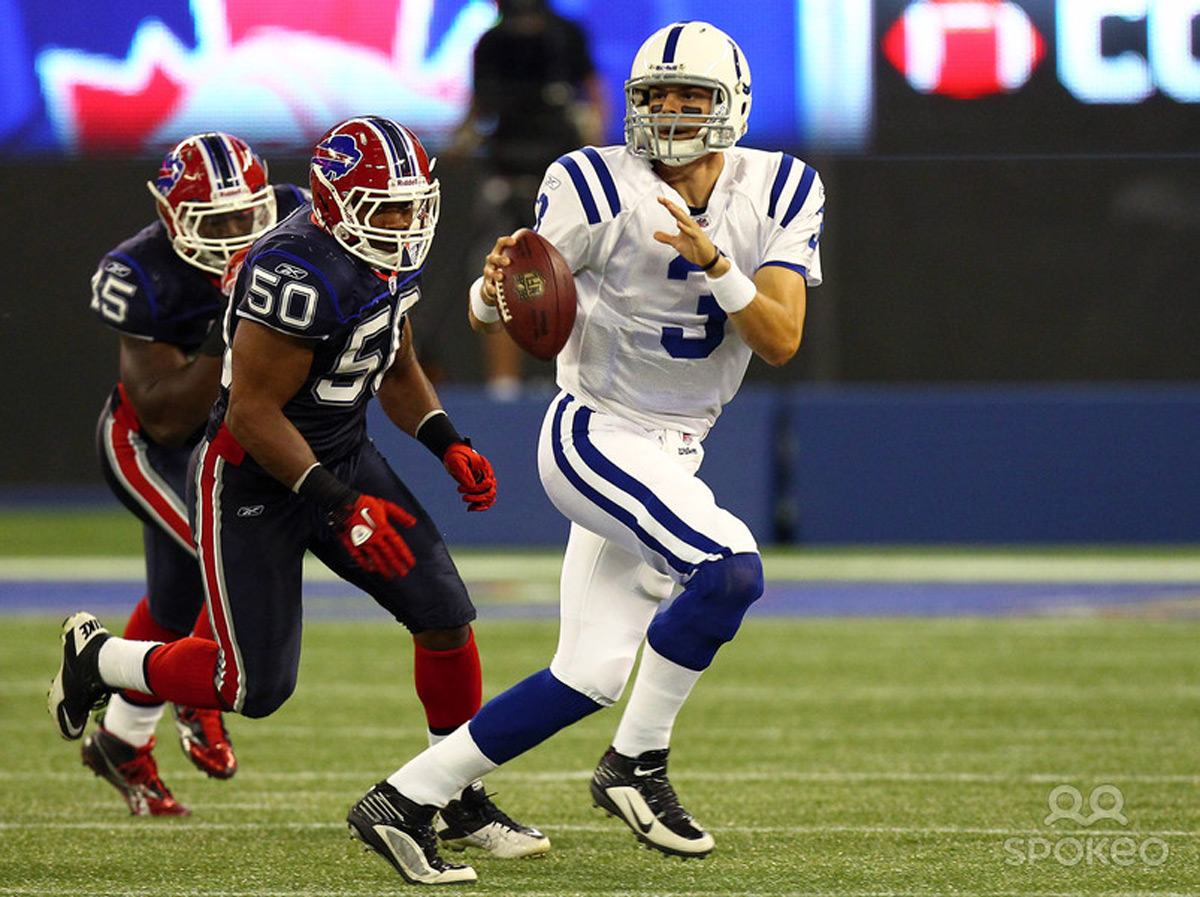 From the earliest days, Tim Hiller’s story has always consisted of three things: a boy, a ball, and a dream.

The boy with a ball began chasing his dream by dodging imaginary defenders in his parents’ backyard and cutting out pictures from Sports Illustrated for Kids magazine. The pursuit of his dream continued through the ranks and record books of the Orrville High School and Western Michigan University football programs, where Tim re-wrote the standards in virtually every major passing category. And his dream culminated in the National Football League, where Tim spent time with four teams, primarily the Indianapolis Colts.

But for the boy with a ball, football was his dream, not his definition—his passion, but not his ultimate purpose. Today, Tim Hiller uses the platform of his celebrated football career to serve others, sharing his faith and experiences through speaking, writing, and his work with Next Level Performance—leaving a lasting impact on all who hear his powerful message.