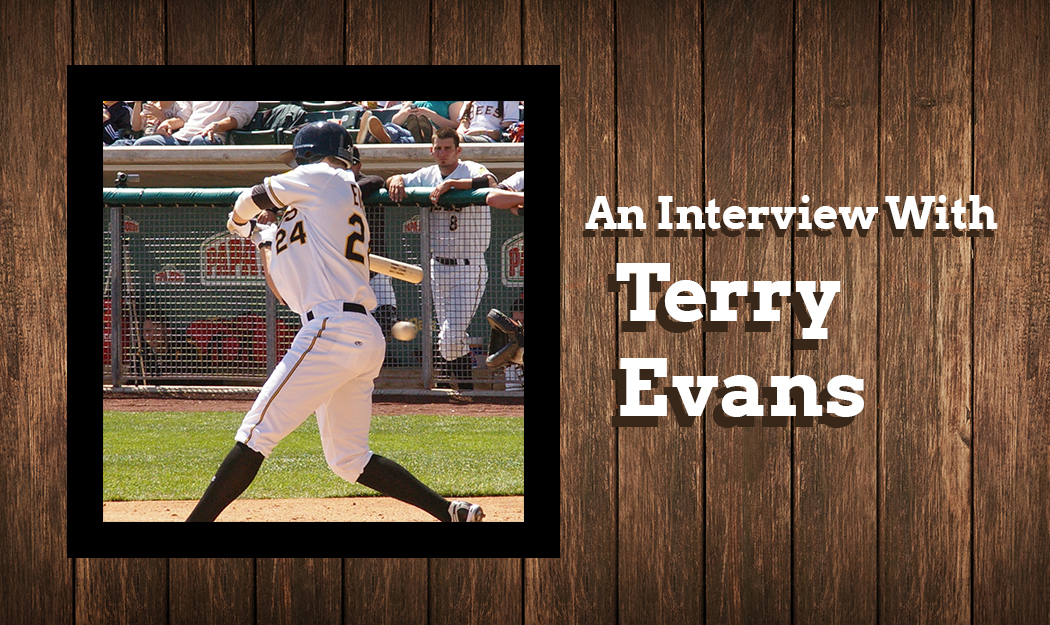 Terry Evans was born and raised in Dublin, GA, where he continued to live until he graduated from Trinity Christian School in 2000. He went on to attend Middle Georgia College for two years before being drafted and signing with the St. Louis Cardinals. After five minor league seasons, Terry made his first big league appearance in 2007 with the Los Angeles Angels of Anaheim. He played in parts of three Major League seasons with the Angels and eleven full seasons in the minor leagues with St. Louis, Anaheim, San Francisco, Philadelphia, and Kansas City. Terry retired after the 2012 season with the Kansas City Royals organization and came on staff with UPI full time October 1st of 2012.

Terry is the chaplain for the Atlanta Braves and currently resides on the north side of Atlanta, in Woodstock, where he leads Bible studies for current and former players around the Atlanta area. Terry also assists international trips to the Dominican Republic and Puerto Rico with the possibility of leading these trips in the near future.

Terry is married to his wife, Tanner, and they have three sons: Asher, Jude, and Isaac.