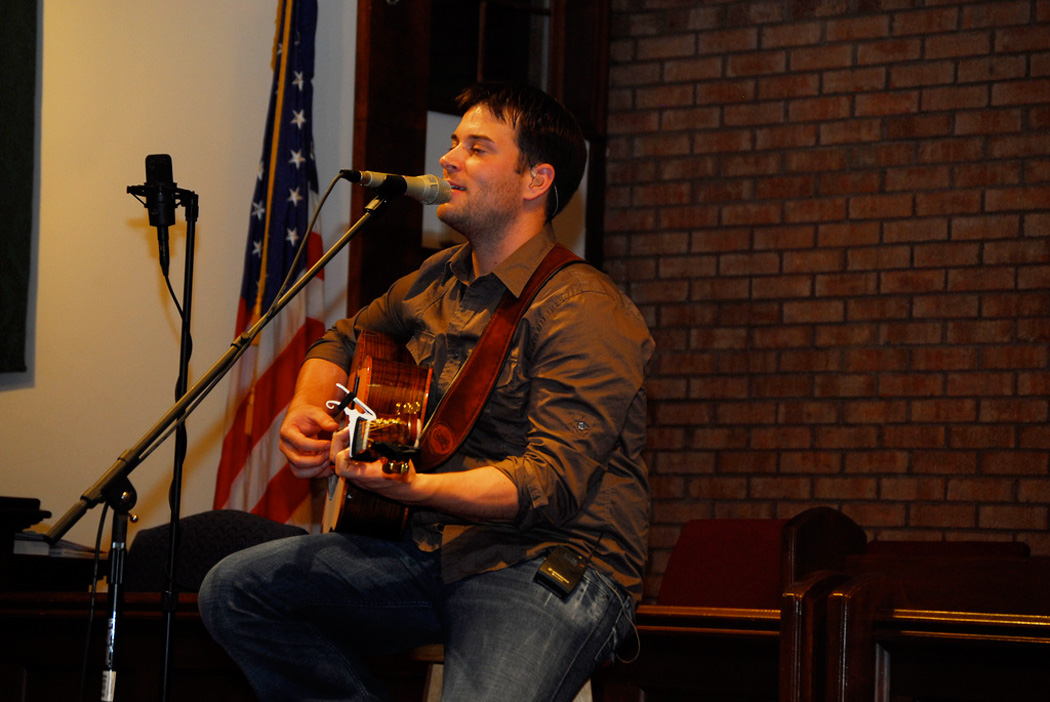 An Interview with Jonny Diaz

Jonny Diaz began his music career as worship leader for a youth group in Lakeland, FL. He released three independent projects before signing with INO Records in 2008. His label debut, More Beautiful You (2009), produced Diaz’s first hit single, the album’s title track, which reached No. 1 on Billboard’s AC Indicator chart and No. 2 on its Hot Christian Songs chart. The record’s momentum, combined with a self-titled follow-up album in 2011, paved the way for Diaz to perform alongside such notable Christian acts as Building 429, Matthew West, Steven Curtis Chapman, Mercy Me and Bebo Norman. Diaz signed with Centricity Music in October 2013 and released his first project with the label, Let It Fly, April 8, 2014.

Such growth is readily apparent to early critical consumers of Let It Fly, with CCM Magazine giving it a four-star review, calling the record “a work of art,” Hallels.com touting it as “a gripping affair,” and Soul-Audio.com exclaiming, “Diaz embarks on a path that sees him living out his gifts.”