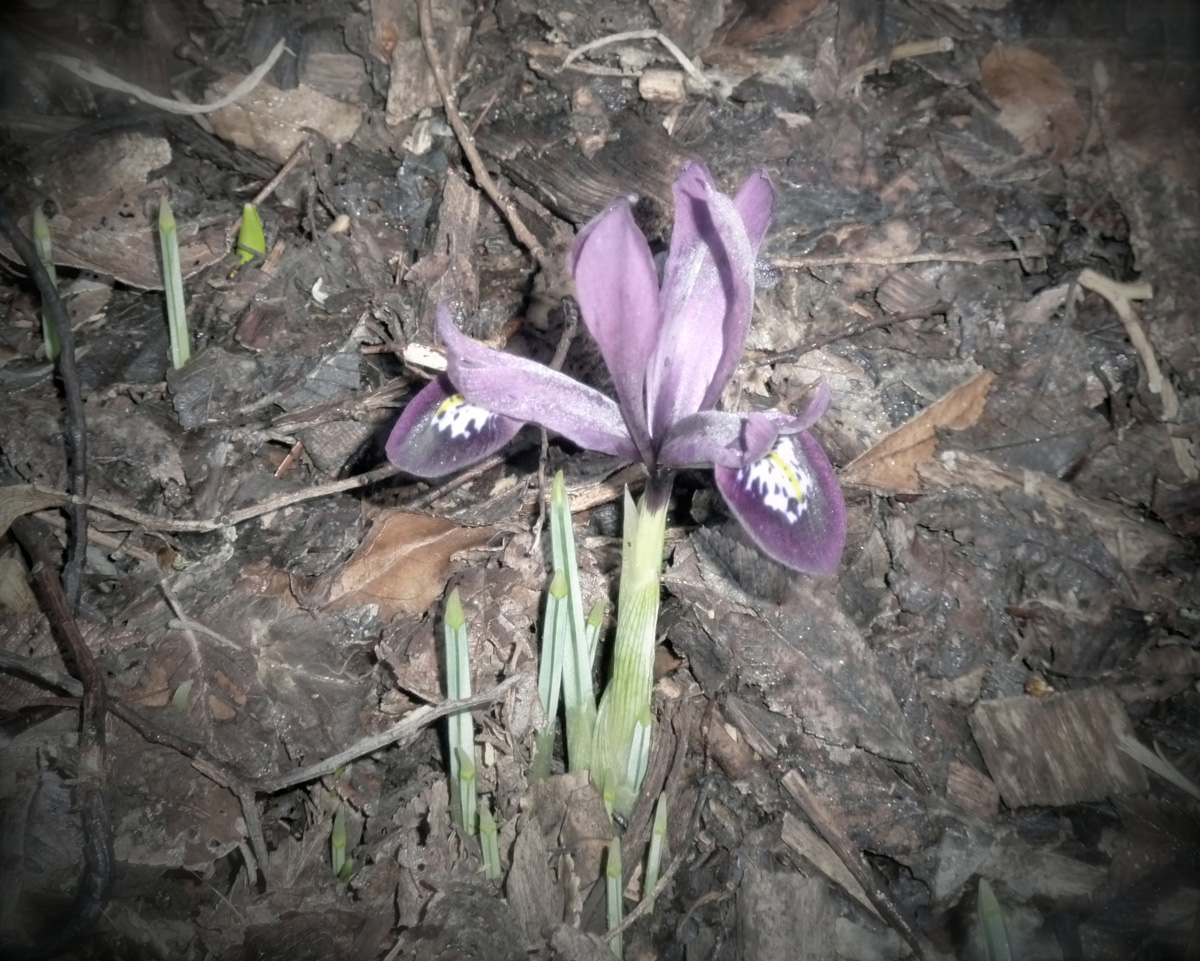 “David was the father of Solomon, whose mother had been Uriah’s wife.”
–Matthew 1:6

The final installment in the continuing Christmas series discussing the women in Jesus’ genealogy.

Bathsheba, aka Uriah’s wife—the last of the women mentioned in Matthew 1 as part of Jesus’ bloodline. Lets just say from the beginning, Bathsheba gets a bad rap. It seems like we can’t bring ourselves to say that King David could commit anything so heinous as he does, though we have plenty of evidence both in Scripture and in our own lives to prove that good people can do rotten things in the name of self-interest.

So often, commentators and scholars dole the blame out to her, as if bathing on your own house was just asking for the king’s salacious attention. (Times have not changed, in far too many ways, ladies. Sounds like a familiar argument.)

The simple fact is, we don’t know. We don’t know if she was a willing participant in adultery or if David exercised his kingly privilege to take any woman he wanted. We don’t know if she adored her husband and mourned his death. We don’t know if she had a happy content life with what he could give her or if she coveted the higher plane she got. We don’t know anything. Perhaps it’s right that she’s mentioned in Matthew only as “Uriah’s wife.” She is the beautiful but invisible woman whose life is played with and altered by those around her rather than under her own control.

Aren’t there Bathshebas all around us? Girls working in sweat shops as young as eight? Fourteen-year-olds branded by their pimps as property with which they do what they please? Wives and girlfriends locked in abusive relationships because they fear an unknown alternative? If we don’t see Bathshebas around us, we aren’t looking.

But what about the lesser slaveries? Girls who believe their bodies have to look like Victoria’s Secret posters in order to be wanted? People who have made so many mistakes they believe there is no road back? Women who are convinced by various conflicting doctrines of their culture that they have to be submissive, aggressive, young, working, stay-at-home, sexually “free,” obedient—anything and everything but what they feel in their God-gifted souls they were created to be.

So many have lost the ability to hear the message God spoke into their souls when He created them.

I’m sure Bathsheba did. The despair she must have felt at the loss of her known life, her husband, and her child must have crushed all belief that her life would ever be her own. Any remaining spark of an idea that she could control her future was snuffed by a chain of events so fast she didn’t know where or to whom she belonged. She just knew it wasn’t herself.

Of course, the message of Christmas is that our life is, indeed, not our own. It never was. We truly are out of control. The promise, however, is that the One who is in control knows and hears and sees our losses, because He has lost too.

Bathsheba is included in the list because she had to muster the ability to begin again. And beginning again is the Christmas specialty. The baby born under the star gives us birth as well. It’s what Jesus came to explode into our lives. The chance, the vision, the flat-out non-theoretical capability, to start over. From wherever you are. To have control of your life—just as soon as you turn it over to the only One who wants to set you free.

“How silently, how silently,
The wondrous Gift is giv’n!
So God imparts to human hearts
The blessings of His heaven.
No ear may hear His coming,
But in this world of sin,
Where meek souls will receive Him still,
The dear Christ enters in.
O holy Child of Bethlehem,
Descend to us, we pray;
Cast out our sins and enter in,
Be born in us today.”