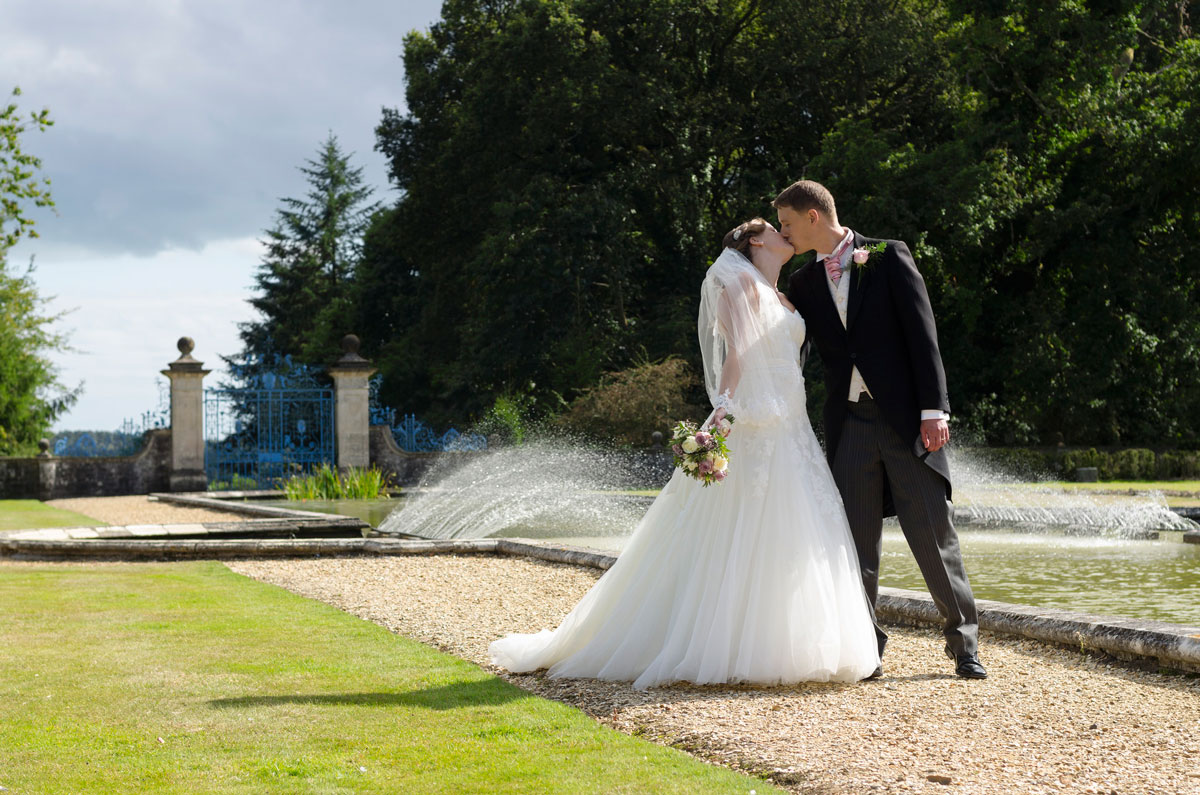 We’re a people with the need for a happily-ever-after. Spiritually, we fulfill that need through a love for and a relationship with Jesus. It’s that hole in our hearts that only he can fill. For Christians, the ultimate HEA comes when the Bride (the church) is united with the Groom (Christ) in eternity.

But for most of us, earthly romance and marriage rank high in life. We can think of it as another hole that has us seeking a relationship with someone whose emotional rib we share.

Many of us are also matchmakers at heart. We see two people together and think they’d be perfect for one another. We want them to find their proper rib-mate. After all, who goes to a wedding and treats it like a funeral? A story that ends in a man and woman finding their match brings satisfaction. We like to root for a successful happily-ever-after in other couples—even when they don’t really exist.

In a culture where immorality and vulgarity seem to rule all corners of the entertainment industry, there are still people who seek uplifting fiction that honors God in all areas, but especially those of love and marriage. That doesn’t mean they want stories that revolve around perfect characters who step through life without a worry. They want stories that mirror true experiences, but they want characters who point the way to God and his Word for answers to their situations.

Recently, I asked a group of readers if they thought there was value in reading Christian romance. The responses came swift and sure, and proved why it’s the most popular genre in Christian fiction.

Weighing heavily on the value scale, readers are looking for a love story that can be read without blushing. They want something beyond the physical titillation of too many secular novels. Sure, Christian fiction contains the tingles and touches, but love between a hero and heroine in a novel written from a Christian worldview should be built on a depth of character that includes two people who see in one another admirable traits that go beyond the physical, just as God sees our hearts.

Some said reading a Christian romance provides them with a reminder of the way a romantic relationship should be conducted. While a fictional character may have made a moral mistake in his or her past (as real people do), no matter how hard it might be, in the end, they conduct themselves in a manner that says it’s all right to go against the grain of present culture and expect more from a relationship than premarital sex. It’s a reminder that God sets standards for his people, standards that are not only for our benefit but honor him.

Certain readers receive a sigh-worthy remembrance of the days when they were getting to know their spouses—those days when that spark of life-lasting love began. It brings them a renewed appreciation of the one they chose to fill that role. To cast it in another spiritual light, how easy it is to let the cares of everyday life allow us to forget that exhilaration and love for Christ we experienced when we first sought that relationship with him.

Let’s face it, romantic novels for the Christian market are an escape. Some are as fluffy and sweet as whipped cream, and the story stays with us about as long. However, it doesn’t mean they don’t have a sticky, God-honoring point.

The depth and long-lasting message in others can be astounding. A prime and still popular example is a historical novel written years ago by Francine Rivers. Redeeming Love is a romantic retelling of the book of Hosea and a beautiful analogy of God’s patience with, love for, and redemption of his people. While cloaked a fictional story, like the parables of Jesus, the point isn’t lost on the reader.

Readers agree that a steady diet that centers on the romance alone is not healthy. So enjoy the sweet stuff in moderation, but don’t scrape the nutritious to the side.

Whether it’s a waste of spiritual time to read books in the Christian romance genre is, ultimately, a question best answered by the Holy Spirit speaking to the individual. He knows one’s temperaments and temptations, and he knows one’s joys and contentment.

But if you believe romantic stories have no place in honoring God, by all means, do not read the Bible, because you will find not only love stories between people, but the greatest tale of love ever written—that of the Groom seeking his Bride.

About the Author:
Sandra Ardoin writes Christian novels strong in romance and strong in faith. Along with being a wife and mom, she’s the author of The Yuletide Angel and A Reluctant Melody. Visit her at www.sandraardoin.com and on the Seriously Write blog. Connect with her on Facebook, Twitter, Goodreads, and Pinterest. Join her email community to receive updates and a free short story.
_____