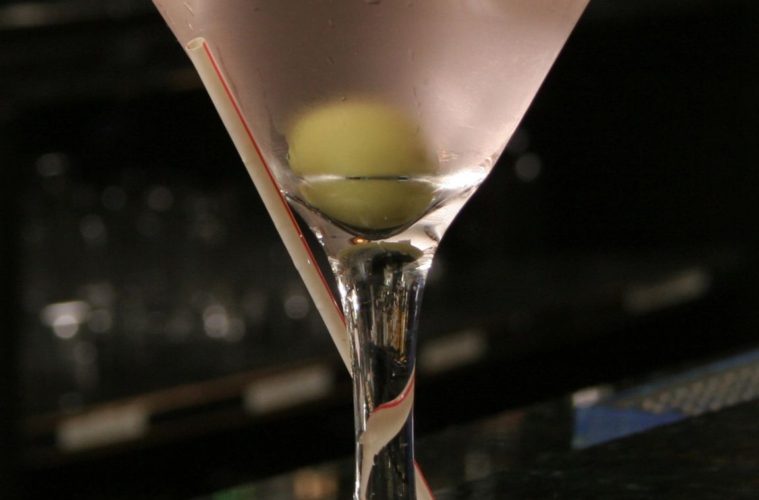 Vodka in the Pew: How Alcohol Can Destroy A Ministry

“As an alcoholic, you will violate your standards quicker than you can lower them.” –Robin Williams, Weapons of Self-Destruction

It was an annual congregational meeting. The meeting went well until a woman, Lexy, stood up and started berating Pastor Paul—calling him every name under the sun, laced with some language one doesn’t usually hear in a church sanctuary. Pastor Paul stood quietly, taking every punch without retaliating, just letting her say everything she did.

The congregation sat in uncomfortable silence and listened.

Now here’s the one thing that everyone in the pew knew, but were afraid to say: Lexy was an alcoholic. She had arrived at the meeting already quite high and the people in the church could hear the drink talking, but no one wanted stand up and request she be removed because she was drunk. Unfortunately, the “truths” she had shared led to what usually happens. The slander that occurs never really disappears and the shadow cast on a pastor’s integrity forces him out.

This incident that I thought was atypical, set the stage for what I would continue to hear from others in ministry.

Studies state that in the States alcohol abuse has “shot up.”

Between the genders, women showed the larger increase in alcohol abuse, according to the report…“This should be a big wake-up call,” said David Jernigan, director of the Center on Alcohol Marketing and Youth at the Johns Hopkins Bloomberg School of Public Health, who wasn’t involved with the research. “Alcohol is our number one drug problem, and it’s not just a problem among kids.” (America’s Drinking Problem Is Much Worse This Century)

And drinking alone may lead to alcoholism. Yet many Christian organizations either don’t know or fail to pay attention to this life-destroying truth.

Gwynn was the women’s Bible study leader. Her husband was one of the biggest givers so that gave her a lot of clout in the church. As a Bible teacher and spiritual leader, she wasn’t supposed to drink socially, but she could have a drink at home—alone. So she did, not just one, but several.

And several drinks later, she’d arrive at the church. Unhappy in her life, unhappy with her husband, and ultimately, being unhappy with herself, she’d turn the unhappiness toward the pastor. The women’s Bible study turned into a gripe session about the pastor and men, in general.

But nobody would dare to question if she was an alcoholic—that would offend her husband and he would stop giving money to the church. So she continued to reign unchallenged in her role as spiritual leader and continued to destroy her life and the church.

And many elders left.

“[I]t is the wine that leads me on, the wild wine that sets the wisest man to sing at the top of his lungs, laugh like a fool—it drives the man to dancing… it even tempts him to blurt out stories better never told.” –Homer, The Odyssey

Heather, Elle, and Patty didn’t quite like each other and often shared with others their challenges with each other. But what bonded the three (and their husbands) together was their love of “just a drink.”

Regularly, after getting drunk, Elle would experience “drunk shame-guilt” and call the pastor’s wife to tell her everything that was being said about other leaders and the pastor’s family by Heather and Patty. Unfortunately, the gossip created when drunk was shared with others in the church family and damaged the effective ministry of the leadership.

Vodka in the Pew

“When the wine is in, the wit is out.” -Thomas Becon, English cleric and Protestant reformer

I recall being told of an elder who would switch vodka for water in his bottle and get progressively more volatile through an elder’s meeting. There was also the “godly” woman, much beloved by many in the church, who would turn into a happy drunk and apologize for liking her drink a little bit too much—what’s the harm? Plenty. She would then would go on telephone campaigns or one-on-one meetings to discredit the leadership.

A Road to Recovery

Am I suggesting that it’s wrong or a sin to drink?

No, just that the church has an obligation to protect its pastor and other leaders from attacks by those under the influence of alcohol—be they women or men. Drunk driving—whether on the road or driving antagonism against the church leadership, should never be permitted. I don’t blame these women as much as I hold the leaders accountable for not protecting the church. The church has the capacity to affect the culture for good. If we don’t challenge or correct what is wrong within our own walls, we shouldn’t be concerned about what’s happening in the community around us or how ineffective the church has become.

Further, by not holding those whose actions are affected by how much they drink accountable, the church has become a place of enabling instead of being a place of healing. We are actually doing these women (and men) a disservice by not addressing their problem and denying its existence. Churches often view “drunk” problems as moral issues and failures, and pietistic suggestions to read the Bible or pray more often, or “if you had enough faith…,” just don’t work. I’m not saying churches should set themselves up as diagnostic centers, rather that it would be far healthier to provide a way for those dependent on alcohol to address their problem and begin a road to recovery—to point them in the direction of help or host a help group in the church. That would be the loving, Christlike thing to do.

Recommended reading: “Drinking Alone: Are You in Danger of Becoming an Alcoholic?” via Addiction Resource
“Examining the History and Growth of Your Addiction” by Pastor Brad Hambrick
“Understanding alcohol use disorders and their treatment” via the American Psychological Association with the assistance of Peter E. Nathan, PhD, John Wallace, PhD, Joan Zweben, PhD, and A. Thomas Horvath, PhD