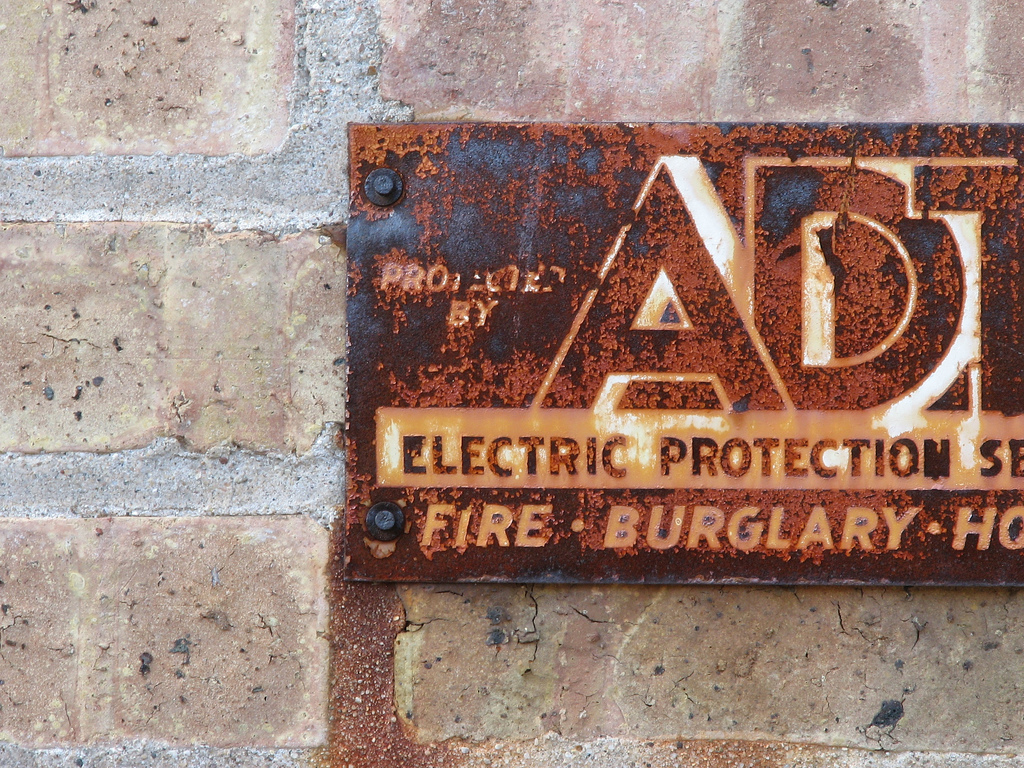 I’ve learned throughout my life that God’s immeasurable love and mercy are shown to me and noticed by me in my weakness more than my perceived strength. When I talk to others and confess my trials and tribulations, the heart of the Gospel, ‘the forgiveness of sins,’ is proclaimed stronger than anything I could do myself.

The main reason I go by the monicker, Lex Lutheran, is because when a person reads it they instantly think of Lex Luthor—one of the most notorious villains/sinners in comic book history. Knowing my sins and my transgressions, I can relate personally to the disgust or hatred people might feel for the character of Lex Luthor. If God’s grace can and could save a sinner of that magnitude (which it can and has), I know he can save anything you or I go through.

At the age of 8, I lived in a four-bedroom house with eight people. It was my family living with my auntie and her family, and we got by on the little that we had. I am my mom’s only child and she had married into this family. Needless to say it was me, myself, and I in that house and I was okay with that. I learned real quick how to lie, steal, manipulate—I was good at it! My career plan was to be a con artist when I became an adult.

My mom worked long hours so I saw very little of her and was basically free—free from supervision, rules, regulations, and correction. One day, my cousin decided that we needed some new toys. He was a few years older than me but I agreed with his proposal. And his proposal was, “Let’s break into my friend’s house.” Although my mother worked long hours and got me whatever I wanted, I knew we weren’t “rich,” but even if we were rich, all that mattered was I wanted their stuff.

Needless to say, we broke into the friend’s house and stole various things. Remorse and repentance was not on my mind at all. We ended up getting caught and this was a key moment in my life. Even though I was only 8, what transpired has left an amazing mark on my life.

Two of the most grace-filled things in my life resulted from this. As I was placed on public display, I could only think, “Why’d my cousin snitch on me?” I was not concerned about the cop car, my mom staring through me, the neighbors peaking through their blinds at me, or the friend I betrayed. By the grace of God, charges were not placed and I received discipline from mother.

BUT NOW, I had to wait for my Dad.

I expected nothing less than a beating. My father had a one-hour distance drive to meet me. One hour of boiling rage, as he sped down the highway. He arrived and I could barely look him in the eyes! But to my surprise, he didn’t lay a hand on me. The punishment I rightly deserved was nowhere to be found. He talked to me, explained what I did, why it was wrong, what results from this, and forgave me.

To this day I am still awestruck by this. I blow a gasket when my own kid does something way less than what I did. Yet, my father did not even yell at me. One could say he gave me a law / Gospel sermon. The grace shown me in that moment has impacted my life more than he will ever know.

Many people will read this, roll their eyes and think, Spare the rod spoil the child. And I can not disagree. But that is only one of the two most impactful lessons of grace I learned as a result of my transgression.

During my sophomore of high school, the kid whose house I broke into, transferred to my school. We ran into each other during various settings while growing up, but this was the first time we were going to be around each other and our families as well. Though he could’ve rightly said something, there was no time during my high school years where my reputation was tainted or my previous sin brought up. I never apologized, and it did not matter. We were friends and my sin was not held against me. His mom treated me like any of the other kids and I never felt as if I had been marked with a scarlet letter.

Both of these examples of undeserved grace have impacted my life. These brief glimpses are the type of grace that is found and offered through Jesus Christ. Knowing the punishment we all rightly deserve is not held to our account. The punishment that says, If you break even the least of these commandments, you are guilty of it all. And to know that we ARE guilty, with no excuse, BUT GOD, who came to earth and wiped the slate clean! What glorious news! My example is tame compared to the scandalous mercy poured out from the cross. But these day-to-day examples of grace can leave an impactful, lasting and even life-changing, impression on a person. After I was caught, the discipline that I received did not prevent me from doing it again, it was the grace!

God’s grace with no strings attached has the same, yet more profound effect! Jesus did not request that the apostle Matthew attend a twelve-step program to holiness to earn his forgiveness. After Moses murdered, God did not make him do penance before selecting him to do his work in freeing the Hebrews. This list can go on and on, from Jacob to the apostle Paul; God’s grace is in the business of forgiving and redeeming undeserving sinners. Christ came for sinners! Like it or not, the truth of the matter is:

We are a League of Sinners! Only made righteous through the blood of Christ!

(Thanks to @SinnersLeague for the motto).

And this forgiveness and grace is a free gift from God. -Ephesians 2:8

Love, Grace, and the Lord’s peace to you!