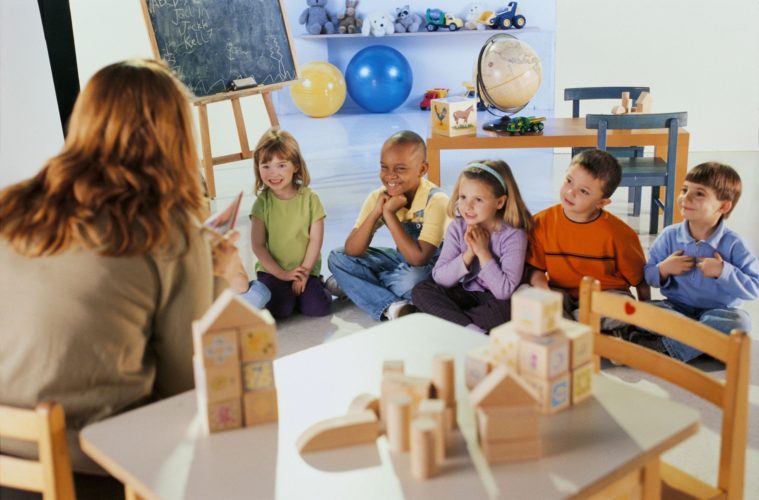 For most of you, I will not have to explain the meaning of the title, but for those of you who are a little slow, it has to do with respect nearing extinction, like the dinosaurs ended up doing a few years ago.

Working around snot-faced kids, it seems like I haven’t seen respect in a few decades and frankly, it stinks! I am reminded of the story in 2 Kings 2:23-25 that tells of the prophet Elisha dealing with some disrespectful youths. Now, scholars don’t always agree on the ages of these young people (what’s new, right?) but they were very likely not little nursery kids. It is very probable that they were just about grown up. But that part is not as important as the moral of this true account.

So Elisha, the successor of Elijah, was going up to Bethel and along the way some youths, 42 to be exact, began to taunt him. They didn’t make fun of his accent if he had one, nor did they mock his clothing; instead, they made fun of the fact that his hair was absent from his head—he was bald. Needless to say, they would not have appreciated Lloyd Legalist’s signature comb over, but the fact is, Elisha was pretty ticked off! You know the story well, and as he turned back to face his tormentors, he pronounced a curse on these 42 disrespectful youths and suddenly a couple hungry female bears came out of the woods and tore these kids to pieces!

I have been around long enough to see the demise and near disappearance of respect. The way that kids are talking to their own parents today is appalling! Unfortunately, the teachers are not even allowed to tell little Billy that he needs to be more respectful, because if someone in authority speaks out against him and hurts his feelings, he will go cry to his guidance counselor and the teacher will be out of a job. While some children these days know the proper way to address an adult, it has been ages since I heard one of them say “Yes ma’am” or “No thank you, sir.” I couldn’t care less if the dinosaurs checked out of planet earth, but I am very concerned that respect has begun to follow their lead.

I want to introduce another element into the mix today that will not surprise you. Many adults these days lack basic respect—it is not just kids. Whether it is the Resist Movement that abuses free speech by damaging people’s private property, or a guilty speeder who cusses out a cop because they had to pay a fine, many adults refuse to show respect to those in authority. I miss the old Leave It to Beaver episodes that give us a glimpse of how life was at one time, not that long ago. Of course many of their phrases and mannerisms come across as “corny” in our current day, but we could learn a lot, especially in the way that these little kids respected their parents as well as their teachers.

Now, I am obviously not suggesting that you command God to call some bears out of the woods when you feel disrespected, because that would be crazy, but I am saying that we should take every opportunity we can to invest in the lives of young people and teach them what respect looks like. If we begin at the foundation, which is the fear of the Lord, and build upon that, we will make an impact in our society, or at least in our sphere of influence. I really do not know how much longer we can go on with the level of hatefulness and disrespect we are forced to endure, because eventually, everyone is going to get so angry that they start hurting each other—okay, so maybe we have arrived at that point already.

How many young lives do you have at your disposal in which you are able to speak truth into their lives? Perhaps you have young children at home, or maybe you have grown children who have provided you with grandchildren. It could be that you teach school, Sunday school, or are involved in a prison ministry (sadly, the jails are full of 20-somethings); whatever the case, be intentional about investing in these young lives and deliberately teach them what godly respect looks like. They will thank you! Respect seems to be going the way of the dinosaur, but we have the power to bring it back and start implementing it again. It may not be popular, but if we who are God’s children help keep it alive, respect will not go extinct.