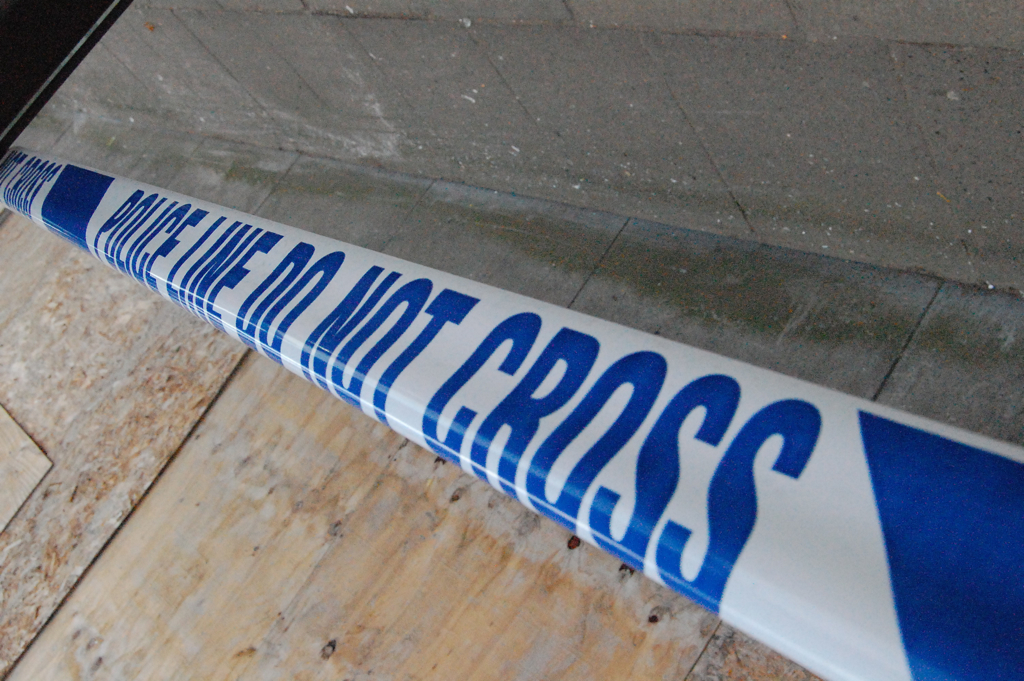 So What’s Next on the Agenda? Afraid to Ask?

In his book, Threshold of Hope, (1994), and in public comments while at the Shrine of the Divine Mercy in Poland on June 7, 1997, Pope John Paul II exclaimed those words in an effort to encourage Christians to stand up for their faith and the Gospel of Jesus Christ. He was drawing on Catholic tradition and, most importantly, Scripture:

So do not fear, for I am with you; do not be dismayed, for I am your God. I will strengthen you and help you; I will uphold you with my righteous right hand.
-Isaiah 41:10

Peace I leave with you; my peace I give you. I do not give to you as the world gives. Do not let your hearts be troubled and do not be afraid.
-John 14:27

But fear seems to be dissuading Christians and non-Christians alike from standing up for anything that is inconsistent with the current pop-culture and “progressive” values popularized by the entertainment industry and many in the news media…the lines dividing the two being pretty fuzzy lately. That fear is understandable when you consider the backlash felt by some of those who have taken a public stand in defense of those principles and concepts that are derived from basic Judeo-Christian traditions. Unfortunately, many who embrace secular values in place of biblically inspired mores, are hostile to anything that smacks of religion. No doubt some are responding defensively to the few fanatics who spew hateful speech in the name of God. There are also those who never learned the difference between “practicing discernment” and “being judgmental” (the first compassionately acknowledging sin and refusing to celebrate it versus condemning and ostracizing those who err). Often those who demand tolerance are the most intolerant and lash out without mercy. It can be unpleasant and discourage us into silence.

We can rationalize our inaction by saying, “Well, it’s wise to be prudent in picking our fights.” Working in law enforcement for over 30 years conditioned me to tolerate or ignore a lot of adversity. But becoming a father made me more conscious of the future. Now that I have grandsons, I tend to look even further down the road. Perpetuating downward turns in society by remaining mute has proven to have significant negative consequences of its own…incredibly, consequences that can even jeopardize our Constitutional rights. And you don’t have to be a devout Christian to be faced with the challenges of standing up for what you believe in.

Certainly, any legitimate police officer or deputy sheriff encounters similar challenges all the time. They are tasked with holding the line on human behavior for the sake of public safety among Americans who hate being told what to do. That has been made even more difficult in a culture that has seen a decline in discipline across the board…from the schoolroom to the highest governmental offices, and from the play yard to the gridiron of the NFL. They’ve even seen their own ranks called into question due to the misdeeds of a few…from the street cop to those guarding the White House. So now when they form that “Thin Blue Line,” it is becoming common for others to openly taunt them with death threats and accusations of murder. It makes it hard to defend the rule of law while defending yourself from unfounded personal attacks at the same time. Defending two fronts would be hard for anybody.

I recall this subject coming up at a meeting of church supporters discussing ways to spread the Gospel while having to defend their faith at the same time. They ultimately asked, “What do we do? How do we make any headway?” We went around the table offering suggestions. When my turn came, I relied on my experience with the local police department. When I served as the department’s public information officer, I was often faced with the same challenge. I suggested that, firstly, we had to know what we were talking about. We had to educate ourselves on the matter at hand before speaking in order to have any credibility. We had to get into the Bible and the teachings of our particular faith. Credibility is the lifeblood of police work, as well as attempts to evangelize. Scripture says:

The discerning heart seeks knowledge, but the mouth of a fool feeds on folly.
-Proverbs 15:14

Just as importantly, if we don’t know the answer to a question, it’s good to remain calm and admit it. There’s nothing wrong with acknowledging a good question that challenges our position or statement. But we must be sure to follow up by promising to carefully research the subject in order to get back to the inquirer with a proper answer. It shines a light on our integrity and bolsters confidence in our message. We need to remember, “Humility comes before honor” (Prov. 15:33 and 18:12).

Secondly, we also need to defend only that which is defensible. It’s futile and wrong to try to defend an obvious error. If police officers are found to have engaged in misconduct after a proper investigation, then the department must hold them accountable and respond honestly to public inquiry. The same is true if members or leaders of the church go astray. Otherwise, hypocrisy reins. Legal restraints that protect privacy aside, full disclosure cultivates trust. At the same time, if there is firm supporting evidence that defends a person, their actions or a principle, then we must offer it as succinctly and concisely as possible. A message is much more palatable when we try not to “beat someone over the head” with the truth:

When there are many words, transgression is unavoidable,
But he who restrains his lips is wise.
-Proverbs 10:19

When we are knowledgeable on a subject, have confidence in the message, and others can benefit by hearing it, fear subsides. It is then up to the listener to accept or reject the proposition. And there we often have to rely on God to provide the motivation. Although, it can become frustrating and distressing to see so much error among those who wrap themselves in denial, despite even the most obvious evidence laid before them, we shouldn’t take their stubbornness as our personal failure. As the apostle Paul put it:

Therefore, anyone who rejects this instruction does not reject a human being but God, the very God who gives you his Holy Spirit.
-1 Thessalonians 4:8

There will always be those who are made uncomfortable by revelations that challenge their worldview, especially if they have been adverse to our standpoint for some time. People who cannot rationally argue against a concept, often try to “kill the messenger” by ridiculing the person, attacking their “credentials” or shut them up by “putting them back in their box.” But we would be in error to take it personally and get upset:

Everyone should be quick to listen, slow to speak and slow to become angry, because human anger does not produce the righteousness that God desires.
-James 1:19-20

Let’s educate ourselves, defend the defensible, remain calm, keep our ego in check, let God be God, and…be not afraid.