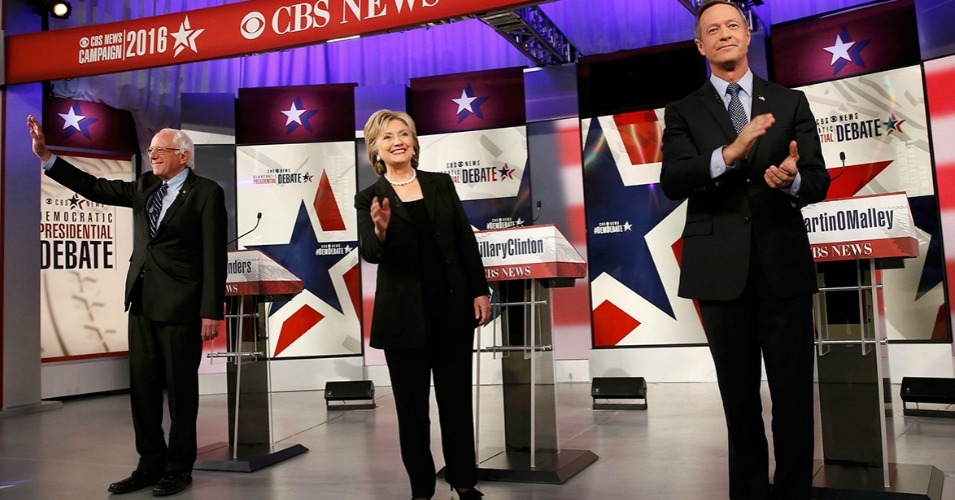 Political Saviors: Knowing Where to Draw the Line

I’ll begin by confessing that I have a mediating personality. I listen to both sides, see the good and bad, and always play devil’s advocate. I’ve been accused of being too analytical on numerous occasions. It is a blessing and a curse. Such extreme analysis often paralyzes me from taking action in a timely manner; however, it also allows me to see things from multiple perspectives and hopefully interject a little objectivity into an otherwise heated subject. That leads to the greatest heated subject of all: politics. Evangelicals are quick to point out that politicians are not our salvation. Yet, if the manifested anger and anxiety are any indication, then politics is indeed considered salvific. Vitriol has consumed the political scene on both sides and the church seems content to dabble in it as well, but we can do better through pursuing objectivity, humility, and knowing where to draw the line.

Can one achieve total objectivity? Of course not. But by simply taking a breath and listening, strides can be made. Both sides have their strengths and weaknesses and merely recognizing this is an initial step in the right direction. The other side need not be vilified. Contrast will do nicely. Some say objectivity is compromise, but that is a statement weighed down with personal subjectivity. Actually, those who are most secure in their position are willing to let that position be analyzed for validity and evaluate their ideas in light of alternative perspectives. Approaching political issues with the lens of objectivity, as much as is possible, enables one to avoid personal myopia. Christians can engage more effectively by engaging more thoughtfully.

It is counterintuitive to respond to political bombast and pride with evangelical pretense and arrogance. Instead of staking out the high ground in every news cycle scenario, why not simply and humbly speak the truth in love? In many ways it is a darker pride when evangelicals spout off their objections because it is pride wrapped in self-righteousness. There is no denying that Jesus turned over tables in righteous indignation, but there there are two humble reminders that evangelicals need to remember. First, the Son of God supernaturally knew the motives of those he rebuked with harshness. Second, nobody is turning over any tables on social media. If we are honest, many clever turns of phrase and biting passive aggressive parodies are more about self-promotion than advocating for truth. Blogs, tweets, and Facebook posts all have their place in the exchange of ideas, but likely much further down the scale of significance than we’d like to think. Christians can engage more persuasively by engaging with humility.

Separation of Spirituality and State

There is no escaping the call to be salt and light. Indeed, this was part of Jesus’ redefining of Christian identity and so believers must bring their faith and worldview to bear upon the issues of the day. However, the danger is in connecting the saltiness of the Christian ethic with the spirituality of the Christian life. In so doing the paradigms of the religious right and the universal church have merged into one within the minds of many evangelicals and they are unable to detect it. The result is equating being “right” with being counted righteous in Christ. They are not the same. In fact, being counted righteous in Christ requires admission of “wrong,” a posture of repentance, and dependence not on our own effort but on the finished work of the Son of God. Christians can engage more faithfully by engaging politics with spirituality rather than approaching their spirituality politically.

Jesus did not come to deliver us from politicians or to deliver us through politicians. He came to save us from ourselves. And as the current political and evangelical culture reflects, we need saving. As we move forward into what is sure to be an increasingly toxic arena of public discourse we would do well to integrate objectivity, humility, and Christian identity.