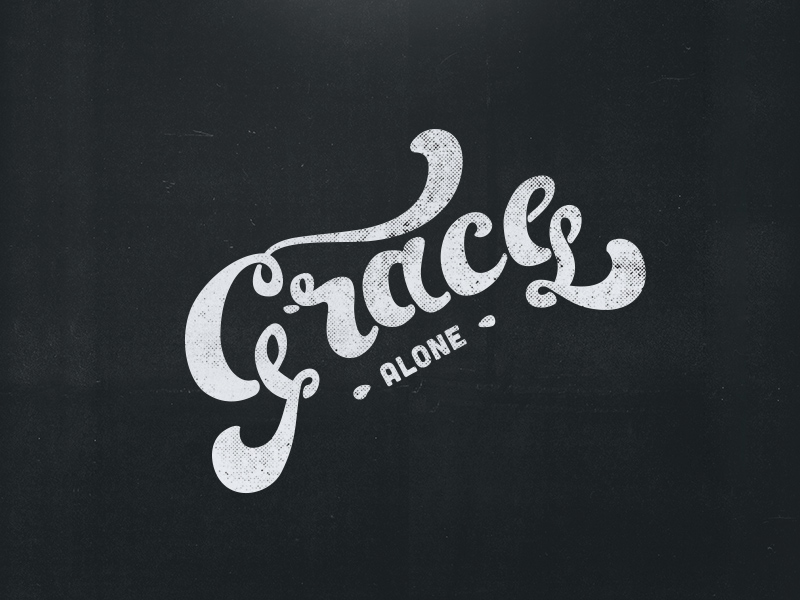 Are Morals from God or Culture?

Morals are those standards of behavior concerning what is and is not acceptable to do. Within the contexts of this definition, many times when talking to someone whose morality is not rooted in the Christian worldview, I will ask them where they believe their moral standards come from. Most times, they will tell me that they believe morals come from their culture. The person will then usually go on to to give me an example of how Country A believes a certain thing is wrong, while in Country B they do not. The belief is that the culture or countries get to figure out what works best for them morally. This would mean that if morality through culturation is correct that an outside country or culture could not judge that country or culture as immoral. This doesn’t really work though, does it?

This claim is easily shown inaccurate by looking at cultures like Germany under the Nazi Regime. If cultures get to decide how to treat each other, then the Nazis killing innocent Jews cannot be met with judgement or disagreement. This moral worldview cannot even label what happened to the Jews as an injustice because their worldview is incapable of justifying that claim.

This belief that cultures get to decide morality, or pass on morality, is equally defeated if we look at the definition of a culture and see that it can be a group smaller than a country. Webster’s dictionary defines a culture as “a particular society which has its own beliefs, ways of life, art, etc.” This would mean that the gang culture in Los Angeles would be able to have its own moral beliefs and that those raised as small children up into adulthood in that particular culture could not be wrong when acting on these acculturated morals. By taking the position that we get our standards of behavior through acculturation, anything that a gang member does, if not in violation of his culture’s morals, must be deemed appropriate.

With just two examples, we can see that it is not reasonable to believe that our morals come from the cultures in which we are raised. If this is true, we would not be faced with a dilemma regarding behaviors which occur in other cultures. We could not argue for example against social justice in our own culture, but just shoulder shrug the injustices of others. How would we know what was unjust unless it transcended us as people and our own cultures.

The most reasonable explanation for the reason that we appear to share the same morals is that we do. All people would agree that you should not torture people for fun, steal what belongs to others, or treat people unjustly. These are not things that we get from a culture, these are things we get from a Creator—a Creator who values life and justice.