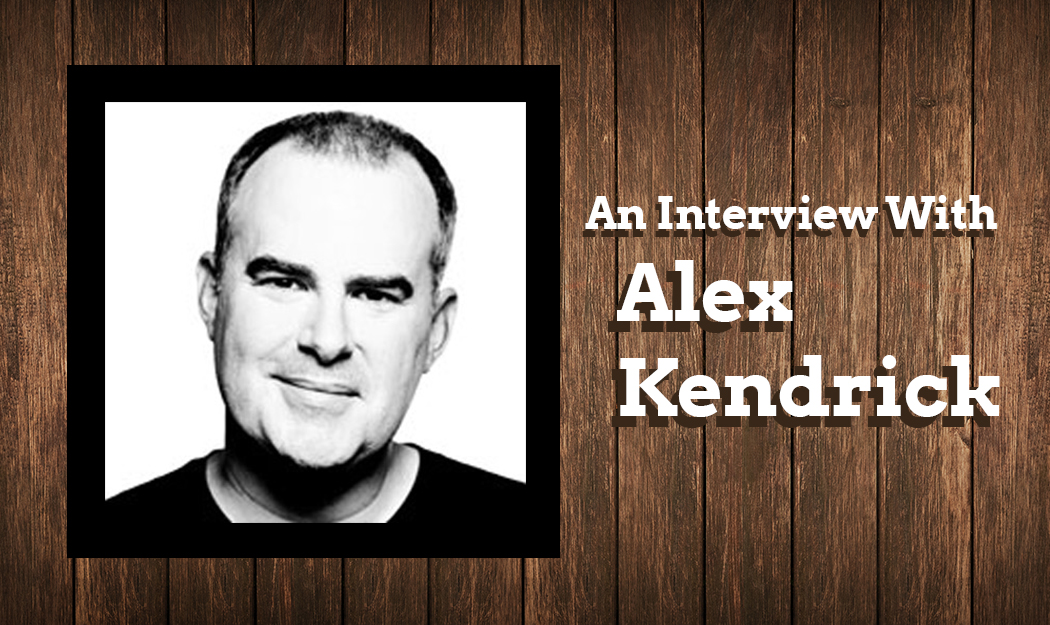 A former Associate Pastor at Sherwood Baptist Church in Albany, Georgia, Alex Kendrick is an American film writer, producer, director and actor. He is know for his work with Flywheel, Facing the Giants, Fireproof, and Courageous. His recent film, War Room, was a box office number-one in the second weekend of release in the United States.

Alex has co-authored several best-selling books with his brother Stephen, including The Love Dare, 131 weeks on The New York Times Paperback Advice & Misc. Best Seller list. His book, The Resolution for Men, again written with his brother, was on the New York Times Best Seller list. He now leads Kendrick Brothers Productions with his two brothers, Stephen and Shannon. Alex is married to Christina and they have six children.