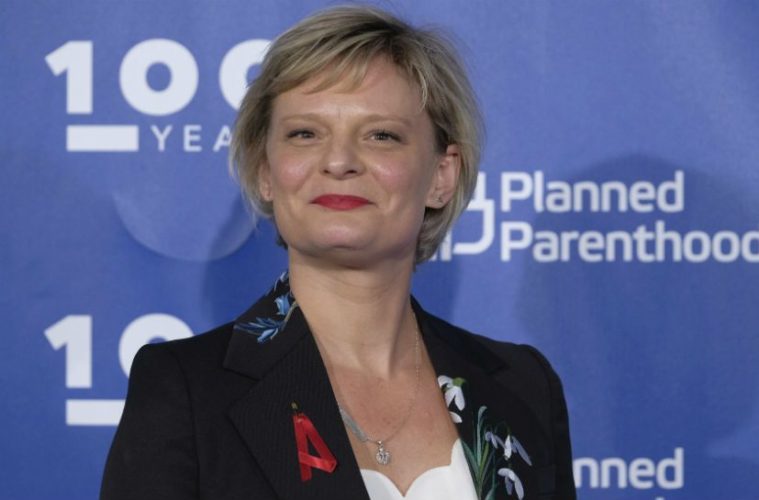 7 Reasons Not to Abort Again

“I also had my first abortion here at the Seattle Planned Parenthood!” Actress Martha Plimpton (pictured above) told a pro-abortion #ShoutYourAbortion audience last June. She added, “Notice I said ‘first.’ I said ‘first. And I don’t want Seattle — I don’t want you guys to feel insecure, it was my best one.”

It is interesting that Plimpton took the time to declare her first abortion as her “best.” Why would she purposely outline which of her abortion experiences was better than another? She may have hoped to encourage the Seattle audience, yet her words outline a common theme in post-abortive people who have experienced abortion more than once – subsequent abortion experiences are far worse than the first.

According to the 2006 Guttmacher Institute report Repeat Abortion in the United States, women having a second or higher-order abortions are substantially different from women having a first abortion in two important ways:

Abortion can become a habit in women’s lives. If abortion solved the first maternity crisis, many believe that choosing it again should do the same. Some are unable to use contraception effectively or find pregnancy prevention methods fail. Other women are concerned with the concept of more children when they are struggling to care for their current offspring.

Here are seven reasons why women should not abort multiple times:

No matter what anyone may say, abortion is never the right decision. If you’ve made this choice once or multiple times, please know that there is no sin that God cannot forgive. If you are struggling, it could be that you don’t forgive yourself and you may need help.

The Her Choice to Heal abortion recovery website can help you begin to understand the impact of a past abortion(s) on your life at a private and confidential level and lead you through God’s healing process. Our team is also available to assist you.

Our prayers go out to actress Martha Plimpton even if she is currently proud of her abortion history. While her statements about her abortion caused outrage, her declaration about her first abortion clearly outlines that her multiple abortion decisions were likely quite traumatizing. She deserves our compassion and prayers.