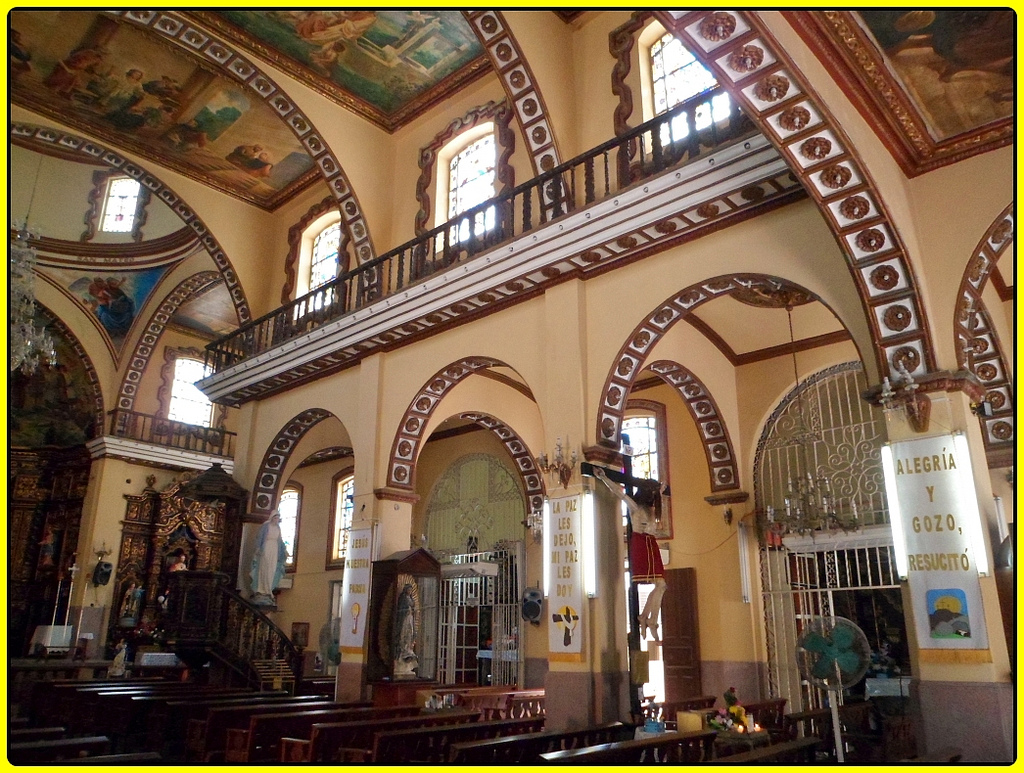 When the Guest Pastor Stinks: What Should You Do?

I’ve been Reformed since I was 18-years-old.

I also grew up in a non-Reformed country church that didn’t produce the greatest sermons. Now, twelve years later, I’ve been blessed to be a part of a solid, confessional, Reformed church, and also had a great one in college. So after seven years of having solid Reformed, exegetical, expositional preaching you can imagine the palate I’ve developed for sermons and teaching. In fact, when my family goes back to visit my parents, we dread going to the church I grew up in because the preaching is so thin. Imagine having steak prepared by a five star chef for years, and then one day you’re brought a Big Mac. Yeah, it’s like that.

My pastor is on vacation. He was gone this past Lord’s Day and we had a guest preacher. Normally, this isn’t an issue but this time…

The pastor comes from a solid Reformed church (although a different denomination) in town. So far, so good. The sermon, however, was not so good. I reached out to pastor, podcaster, and Theology Mix colleague Jeremy Lundmark for some thoughts and I described the sermon this way:

His text was 2 Timothy 3. He treated it like a trampoline. He’d hit a point of the text, bounce off, and ramble for a while, land, and do it all over again. It was incoherent. My wife walked out because she said she didn’t need to hear conservative moralism when she needed a sermon.

I’m sure that I’m not alone in this experience. I’m sure every one of my readers can identify with this. It’s like missing a meal. So what should you do when the guest pastor stinks?

First, you need to keep in mind that the man at the pulpit is God’s ordained minister. God has called him to bring his word to his people and that is a weighty task. Having studied for ministry and prepared sermons, I understand the struggle in preaching. Often you have far too much to say and you struggle to pare it down to deliver it to the listeners.

Second, keep in mind that every pastor bombs the sermon at some point in their ministry—at least once. Every pastor. Think of your favorite famous pastor. He’s not batting 1000 and I’m sure he would be the first to tell you that (and probably tell you a funny story about how he bombed the sermon too.) Every pastor is a tool in the hands of God, but every pastor is a man. And even the best man is a man at best.

Alistair Begg once told a story about a sermon he bombed. He said that not only was the sermon a dud, but so was his delivery. After the sermon, when he walked off the platform towards the back of the church, a kind, old elder got up, and walked with him, arm around his shoulder. That kind old elder proceeded to put Reverend Begg against the wall and told him he never wanted to see that again. What he told him stuck with me and I’ve thought of it every time I’ve written an article, preached a sermon, or counseled a person: “I don’t care if you have a pound of steak or a pound of hamburger. You deliver it! You are here by appointment.” That pastor is there by appointment. Keep that in mind.

Third, evaluate the content of the message. What is the pastor saying? Is it poorly exegeted? Poorly put together? Or is it out and out heresy? If it’s poorly done, sit and be respectful. Perhaps open your Bible and read the text that the pastor is citing. If the sermon stinks, redeem the time. This is also where a Reformed view of church government becomes so important. The elders, in this case, function as guardians for the pulpit. If the pastor’s sermon is terrible or if he is straying from acceptable teaching, going to the elders should be the first step. Respectfully explain your concerns to your elders about their choices to fill the pulpit. Again, this all depends on the size of the error. Be prepared to pinpoint the issues within the sermon instead of being vague. Hopefully, your elders will be able to spot any issues before you raise them.

Finally, what should you do when the guest pastor stinks?

Try to find a supplement for the day. The internet has made it possible to hear great sermons from faithful pastors from all over the world on demand. The first thing I did when my family was securely in our van was to pull up some White Horse Inn on my iPhone for the drive home and when we got home, we turned on RefNet while we prepared lunch. We had something. It certainly wasn’t the same as sitting under solid preaching but it was something. Thankfully, as I write this, we are days away from Sunday again and our guest pastors this week (evening and morning) are much better.