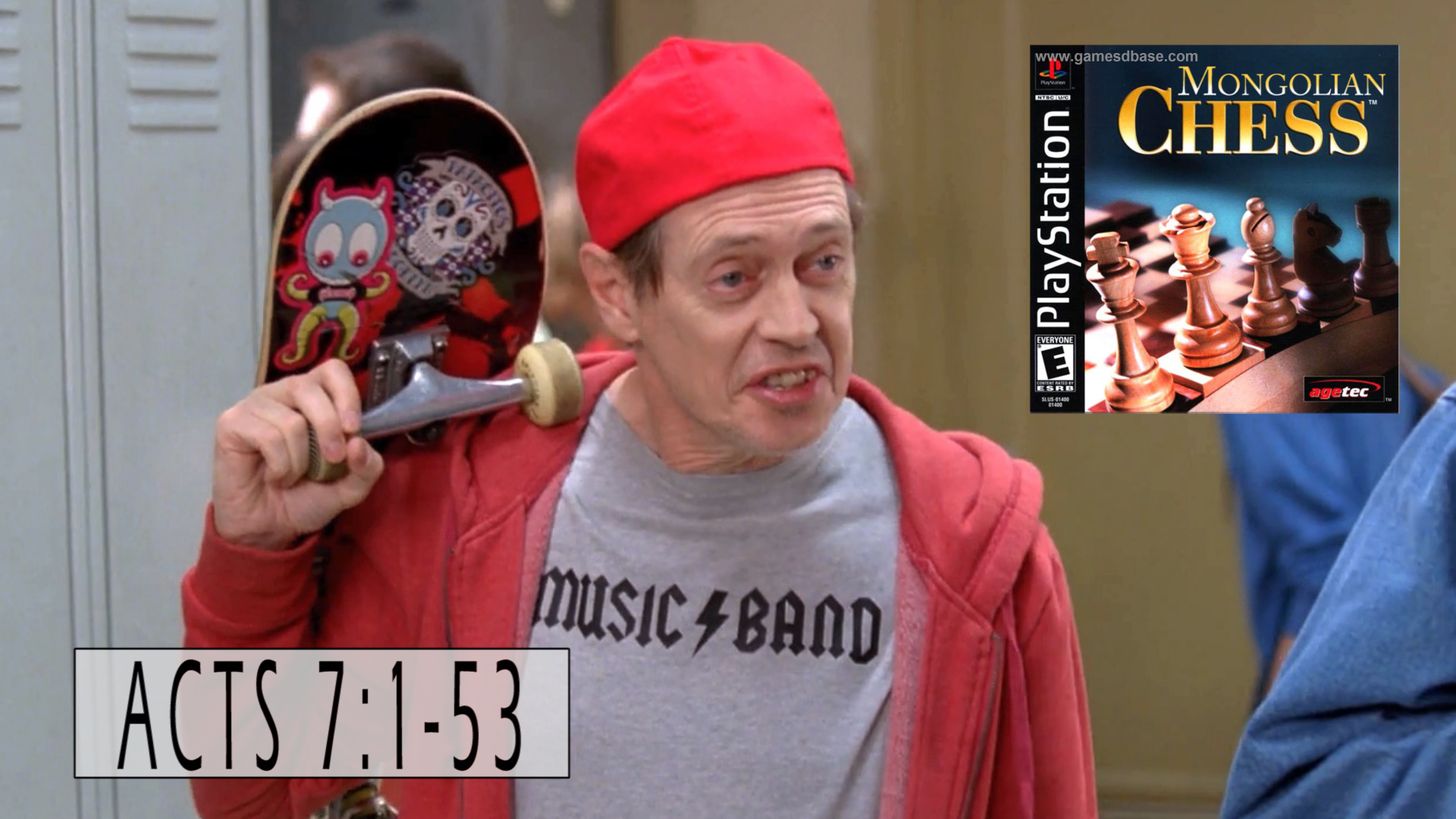 The History Lecture No One Slept Through | TMBH 28

Acts 7:1-53. The religious establishment hasn’t been kind to Peter and John to put it mildly, but maybe they’ll respond more positively to a different voice. They just arrested Stephen (a Greek Jew) on bogus charges and now he’s standing in front of the religious elites with a chance to explain this whole Jesus thing in a way that might avert catastrophe.

Will Stephen say whatever he has to in order to make nice, or are the religious leaders in for another stern rebuke?

Either way, this tension is coming to a head and we’re approaching a watershed moment in the history of the relationship between the Jewish Jesus-followers and the Jewish religious establishment.

This is a monster episode. I won’t make a habit of 30 minute shows, but I wanted to handle this whole huge speech at once, and there was no way around it. Get comfy!